Damn, some days its good to be an investigative writer. It’s a story that’s got all the trappings of an HBO series; strip clubs, guns, strippers, lawsuits, stripteases, cash, and artistic dancing. But much to the chagrin of Chiappa Firearms, who are on the business end of a lawsuit, these events are all-too-real. 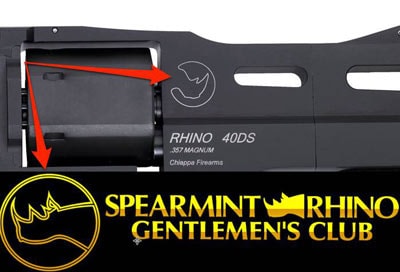 According to a report on The Firearm Blog, the international strip club conglomerate Spearmint Rhino is suing Chiappa over the firearm manufacturer’s use of a rhino logo emblazoned on some of its guns. In what sounds like a trumped-up charge the likes of which only Jackie Chiles could invent, Spearmint Rhino is claiming that consumers could potentially confuse the Chiappa logo with that of the strip club’s line of intimate-wear, including bras, panties, corsets and other things sold only in those off-highway adult playgrounds. 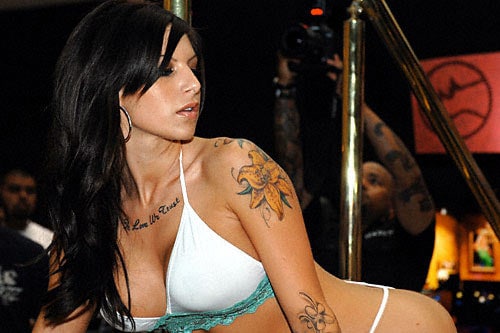 Milord and Associates, a law firm specializing in patent, copyright and trademark law, was quoted on The Firearm Blog as stating the following:

Whatever Rhino’s belief, counsel should’ve advised that this is a very difficult case to prove. If Rhino owned a copyright on the work, there would be more of a case. But where the goods or services are so unrelated, confusion among consumers is highly unlikely. 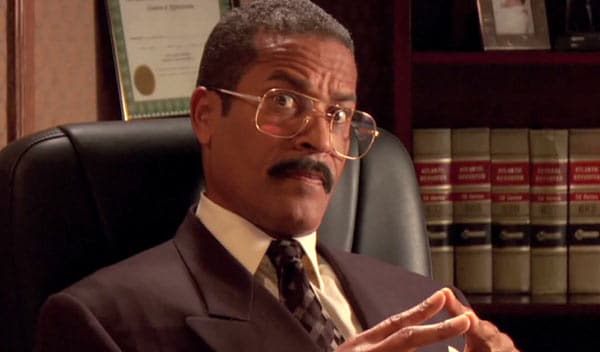 Being that I have a couple lawyers in the family, I feel confident that I can help translate this for the Guns.com nation. What the above quote means, in so many words, is that Spearmint Rhino has a snowball’s chance in hell of winning this lawsuit. What’s more likely is that this is merely a frivolous legal filing meant to put Spearmint Rhino’s name in the headlines. More unscrupulous news media might even include saucy videos of Spearmint Rhino products and dancers, allowing their audience to decide whether there’s a real danger in confusing the two companies’ products.

That said, I’ll stand back and let you be the judge. I will say that after studying the issue at length, I find that I’m easily able to discriminate between the two. But hey, we’ll wait and let some lucky team of lawyers decide. Otherwise, feel free to peruse the employees of Spearmint Rhino, and let us know if you have a hard time differentiating the guns.