You’re a small business owner in Wisconsin.  Your Governor, Scott Walker, has just signed a bill to repeal the state’s ban on concealed carry, making it the 49th state to legalize the carrying of concealed firearms (Illinois is the only state that doesn’t allow concealed carry).   Now you have roughly four months, before the ban is officially lifted on November first, to decide whether you will permit patrons to carry concealed firearms into your place of business.  What would you decide? 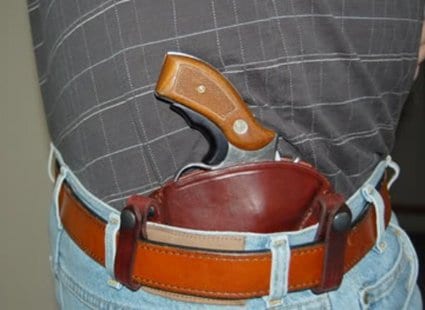 And, with regards to the above dilemma, there is one rather obvious stipulation, the issue of demarcation.  That is, once the ban is lifted, businesses that decide not to permit concealed firearms on the premises must post signs to alert customers that they are not a gun-friendly business. 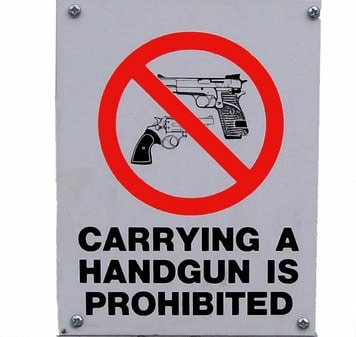 Now one should state that a business that opts not to allow firearms on the premises may not necessarily be “anti-gun,” there may be reasons unrelated to political ideology or personal feelings that preclude them from participation.  For example, stores within Mayfair Mall and Southridge Mall in Milwaukee have to comply with the rules and ordinances set by the malls.  Both Southridge and Mayfair have already banned weapons.  So, in some cases it’s beyond the owner’s control.

Overall though, perhaps the most significant part of this repeal isn’t the actual choice businesses are faced with, i.e. gun-friendly vs. anti-gun, rather it’s the fact that now they have the freedom to make that decision.