A Question of Caliber: What Should I Ask Myself Before Buying Self Defense Ammo? 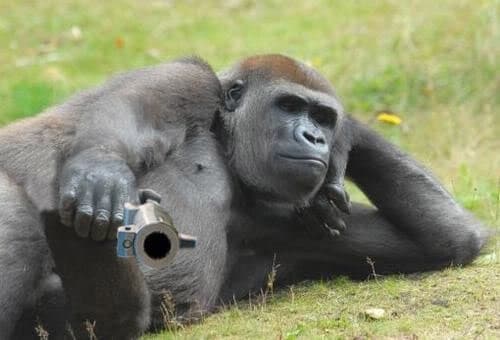 This question may best be answered in three ways. First, with a counter question: Do you consider your life under threat? Second, what are the circumstances under which you’re carrying a sidearm? And, third, are you trained, do you train, and are you proficient as a shooter?

Do you consider your life under threat?

I met with a good friend of mine recently who is doing some private security consultative work for a wealthy lady who is going through a nasty divorce. Her soon to be ex-husband is a serious threat. He’s threatened her, and she feels her life is in serious danger. 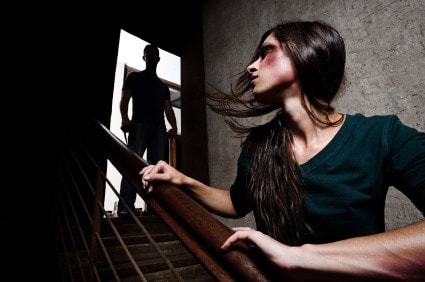 Heading up a bodyguard detail for that lady might require something a bit bigger than a .22 long rifle, don’t you think? Of course, a .22 might hurt a little more than a bee sting, but stopping power is what is needed in the event of a shoot out. 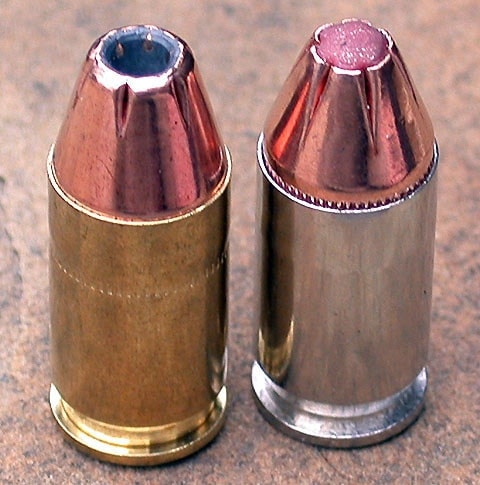 Whether you’re armed because you’re an off-duty cop or an average citizen who enjoys the legal right to carry a concealed weapon, you need to conduct a personal threat analysis. Do you frequent rough neighborhoods?  What is the likelihood of someone trying to kill you or commit armed robbery against you? Will you have enough rounds for the firefight, should one occur? That last question alone will help you consider whether you should go with a revolver, a small concealable single-stack magazine (e.g. .32 or .380) or something with a few extra rounds. 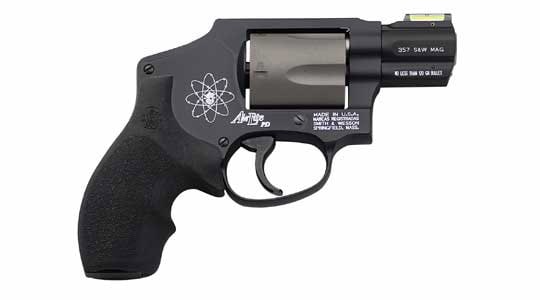 Shoot, if you’re living in the Phoenix area, rated second in the world in kidnappings next to Mexico City, you might want consider having enough rounds for multiple kidnapping-escape attempts in any single day! Okay, maybe I’m being far-fetched. Being a victim to multiple attacks in a single day seems a bit too much, that is unless you’re in Afghanistan. But, could it happen? Yes, absolutely. Will it happen to you? Don’t think it won’t.  The story is the same each time. In the victim’s own words, “I never thought it would happen to me.” 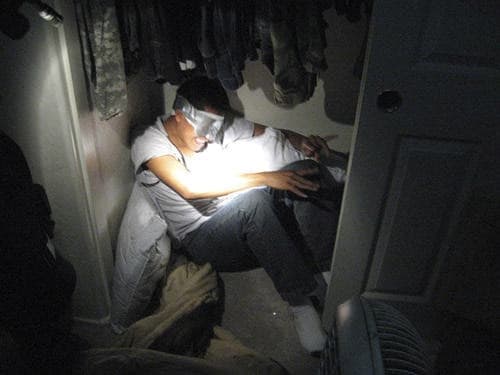 If you want to protect yourself start by believing it can happen to you. Then, like the Boy Scout Motto: Be Prepared. 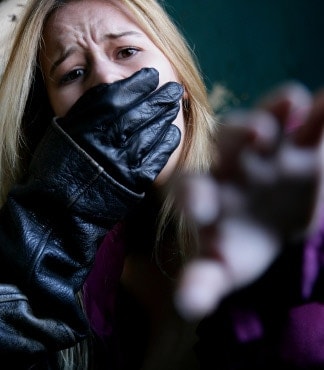 What are the circumstances under which you’re carrying a sidearm?

Are you working as an undercover Federal Air Marshal in our nation’s commercial aviation system? If so, the government will choose for you…just as they did for me when I worked as a plain clothes FAM. 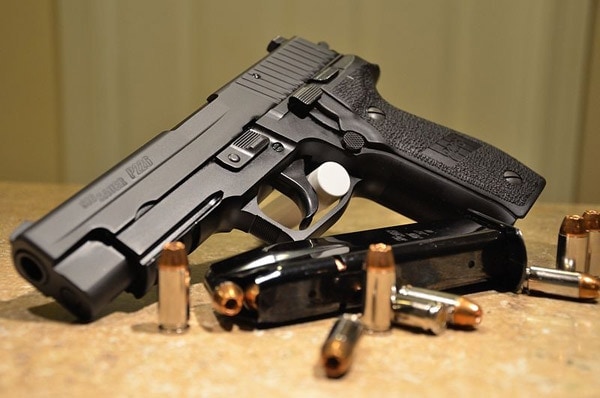 What if you live next to a zoo and you want to protect yourself from large primates that may escape and go, well, “ape”? You might find that comical (not the pun, per se, but the example), nonetheless, that has happened. Shooting a gorilla, I mean.

Gorillas have webbed muscles. They’re tough. A .454 Casull might do the trick, but the likelihood of running into an angry gorilla seems remote. On the other hand, guerrilla’s (insurgents and thugs) are built more like you and me. Still, a .44 magnum seems like overkill.

Are you trained, do you train and are you proficient as a shooter?

Okay, so here’s the bottom line, and the thing I recommend to most people interested in self defense. Think Goldilocks and the Three Little Bears. Some bowls of porridge are too hot, some too cold and others are just right. When considering handgun calibers for self defense, use what works “just right” for you—and, of course, that all depends on how you answered the questions above. 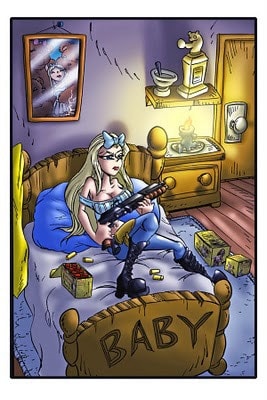 If you don’t have experience shooting handguns, get some. Train with what works best for you. Stick to the gun you can handle best. If the gun you want packs too big of a wallop for you to hold on target during multiple lethal hits, you may want to consider another caliber.

If you’re not trained in using an auto-loading (a.k.a. semi-automatic) handgun or feel too uncomfortable with a semi-auto, get a revolver. .38 Specials and .357s are great defensive calibers. 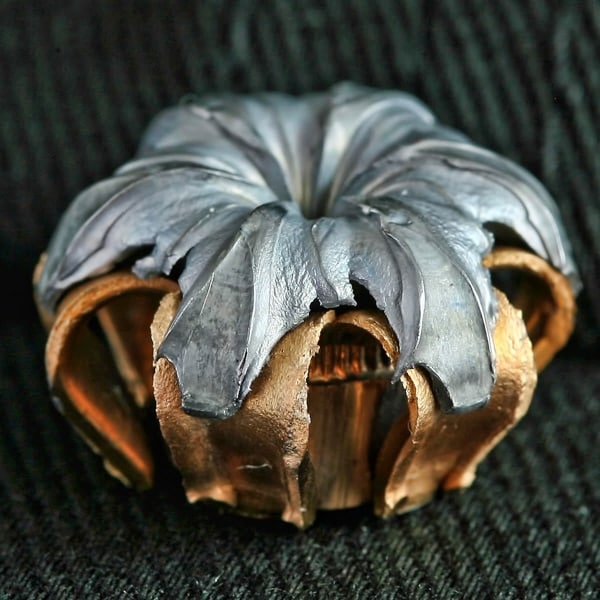 In sum, if you’re going for a semi-automatic defensive handgun round, a 9mm is really a fantastic choice. Now, some may balk at my suggestion, but in the “game” of self defense, it’s not the wise man who says “go big or go home.” No, the wise man (or woman) will recognize that (1) multiple shots on target and (2) shot placement are much more critical than a slightly larger round (e.g. .40 S&W or .45 ACP). Like when sizing up an opponent for hand-to-hand mortal combat, you never should underestimate the little guys. They’ll surprise you most when you least expect it.