In the ongoing battle over the new Bureau of Alcohol, Tobacco, Firearms and Explosives (ATF) law that requires firearms dealers in border states to track and report multiple purchases of rifles with detachable magazines that use ammo .22 or greater, opponents of the new regulatory measure have something to be happy about.

That is, U.S. Congressman Denny Rehberg (MT-AL) successfully amended the Commerce, Justice and Science House Appropriations Bill for Fiscal Year 2012 to prohibit the ATF from using federal funds to implement the multiple-purchases tracking measure.  The House Appropriations Committee adopted the Rehberg Amendment in a 25-16 vote. 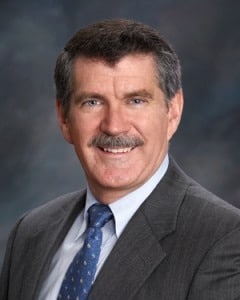 U.S. Congressman Dan Boren, who supported the efforts to defund the bill, told reporters, “The ATF has no legal authority to demand these reports on rifles.  This would require a change in the Gun Control Act.  There is not enough support in Congress to approve this change, and the new regulations are an attempt to circumvent Congressional approval.  I applaud Congressman Rehberg’s work to pass this important amendment.”

Supporters of the multiple-purchases tracking measure contend that it will help thwart gun running from the U.S. into Mexico where gang and drug-related violence is on the rise. 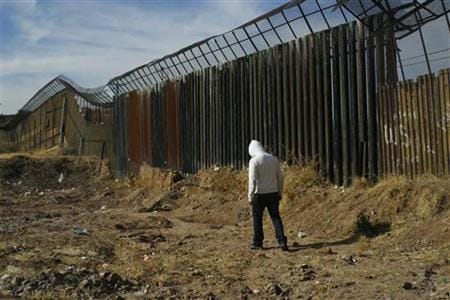 However, critics often point out the seemingly superfluous nature of the measure, Boren added, “It’s critical to remember that with or without this program, ATF already has full access to records of every firearm transaction by every licensed dealer when such records are connected to a criminal investigation.

Given that fact, this new regulation would create a flood of new reports that will further waste already scarce law enforcement resources, subject law-abiding firearms sellers to yet another reporting requirement, and compromise the privacy of their customers by cataloging personal information in a database.” 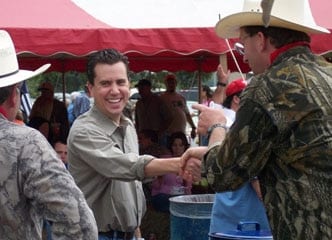 What’s interesting in all of this is that back in February the House of Representatives voted to approve a similar Reberg-Boren initiative to prevent federal funding for a multiple-purchases tracking measure.  And that amendment passed in a vote of 277 to 149.  However, that amendment never became a law.

Therefore, the House will need to re-vote on the new Rehberg Amendment this August.