You would have to have been living on Mars to not have noticed the bordering on insane pricing of ammunition on store shelves in the last couple of years, or the fact that in a lot of places you could not buy anything in some of the most popular calibers. So it’s really no small wonder that more and more people are turning to reloading their own ammunition.

But the thing is, even this is getting expensive lately, so just what are the benefits of making your own (or how can I find them)? 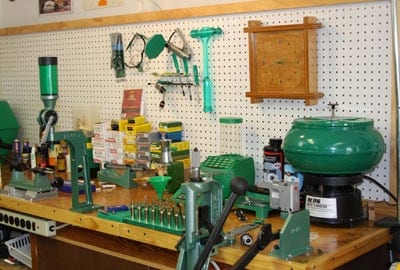 For starters, you don’t need to go out and buy the biggest and most expensive reloading tools on the market, especially if you don’t shoot all the time. There is no reason to spend hundreds of dollars on a progressive press when a little single state will do. I used to have an RCBS press, but switched over to a Lee single stage that does everything I want it to do for all of my handgun cartridges. I use Lee dies, which are cost effective and easy to use. I only load about forty to fifty rounds at a time, which is fine for a rainy day. 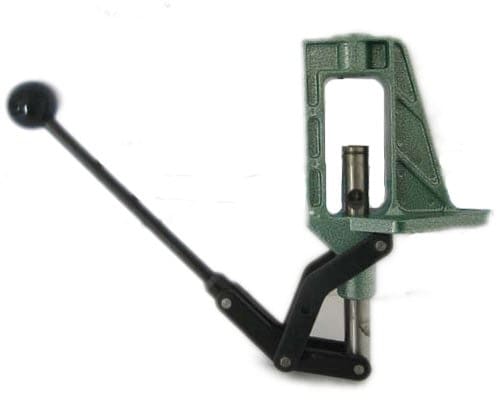 I often tell people who are going to get into reloading their own ammunition to start with one caliber and until they have all of the steps down pat, to stick with that one caliber. My first was .45 Colt, which was very simple to learn as are most pistol cartridges, but you can load for a rifle as well.

I also recommend that you stick with a single powder until you get very good at reloading and then move on to others. There are few bigger mistakes then screwing up the charge information by confusing one powder with another and dynamiting a fine gun. Make sure that you get at least one or two loading manuals and read them thoroughly; you can find a lot of these pretty cheaply at gun shows and in gun shops when the new editions come out. 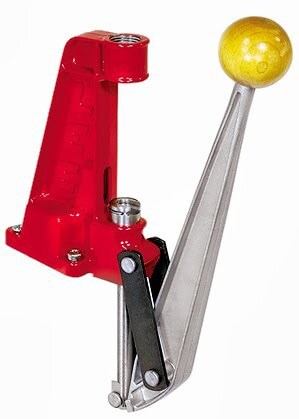 Loading small batches of ammunition at a time allows you to fine tune your ammunition, and you can get a better handle on safety. Loading fifty rounds slowly means there is less of a chance of double charging a case or loading a squib. One of the things that I always do is to check the weight of the primed cases as well as the bullet.

Then when the cartridge is assembled I weigh the completed rounds to make sure they all weigh relatively the same. Anything that comes up below or over spec gets pulled. By weighing the bullets and keeping those that weigh the same together I can assemble some more accurate rounds.  If you compete, this is a benefit; for hunting you don’t have to be as picky about it. 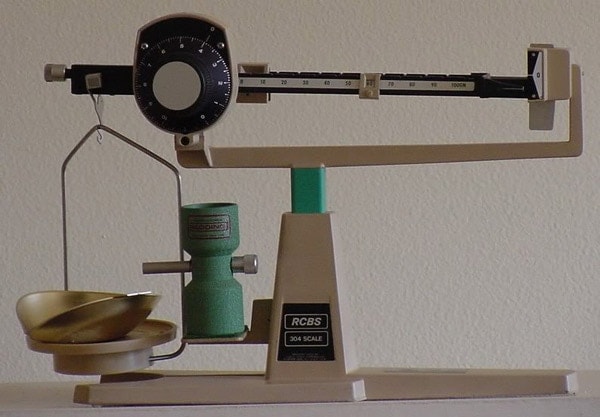 Reloading your own ammunition can really save you a lot of money if you are smart about it. Once you get rolling you won’t even look at the skyrocketing costs of factory ammunition on those store shelves, something that is likely to go up with the costs of fuels and any political speculations about 2012. You might even save yourself enough for a new gun to reload ammo for!