Arizona Gun Sales Soaring to Record Levels: Are They a Political Barometer?

If gun sales are subject to cycles of boom and bust, consider 2011 the good old days. According to the FBI, 123,043 individuals submitted to background checks in order to purchase firearms in the border state through the month of June. These numbers would put Arizona well on pace to break the 2009 record of 215,379 gun-related background checks. 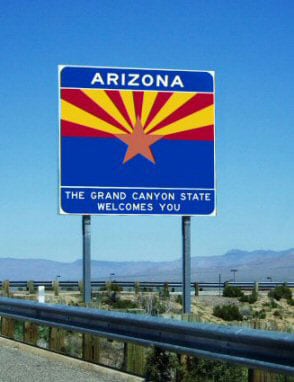 The data also excludes firearm sales occurring through gun shows and private transactions, sales that are not subject to tracking or reporting. Furthermore, these types of firearm sales are thought to account for about 40% of gun transactions.

Several factors are thought to account for Arizona’s rising demand for guns. In addition to gun-friendly statutes like concealed carry without a permit, lingering fears over potential government gun control efforts are thought to be largely responsible for increased sales. 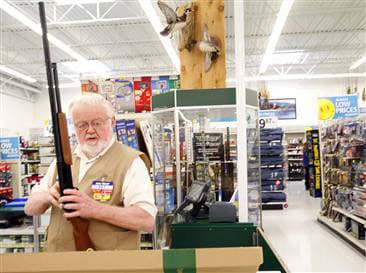 In fact, business is so good that Walmart – after pulling guns from their shelves in 2006 due to a lack of demand -has begun selling shotguns and rifles in about 1,700 of their 3,800 stores, many in the Grand Canyon State.

In an interview with the Arizona Republic, Walmart spokeswoman Ashley Hardy asserted, “People depend on us for hunting and sporting goods, and we listened to the feedback and added them back.” Noted Hardy of Walmart’s exclusion of handguns, “We carry sporting firearms only.” 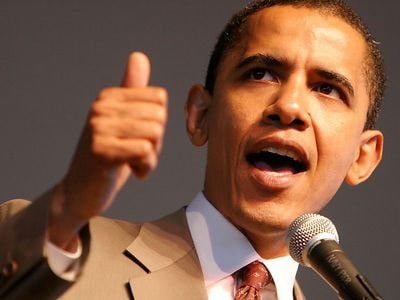 In addition to fears that President Barack Obama’s administration will enact tough gun laws, the rise in sales is also due to Arizona’s liberal gun laws. For example, Arizona residents are free to legally carry a concealed weapon without a permit, a right guaranteed by law in only three states.

Many have noted that fears over gun control enactment by Democratic lawmakers often leads to a jump in firearm sales. In the wake of both Bill Clinton and Barack Obama taking office, gun sales spiked significantly. In addition, a number of gun retailers claim that gun sales spike when high-profile shooting tragedies occur, likely due to similar apprehensions over gun control fallout. 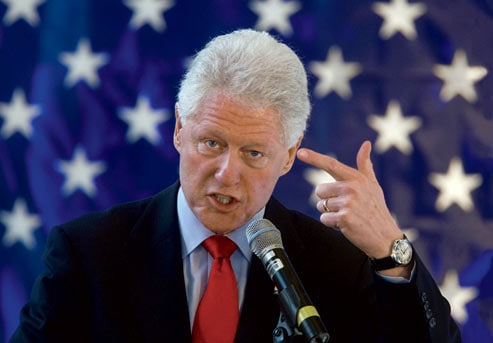 Whether President Obama harbors notions of tighter gun control in the future is an argument for another day. However, one might reasonably assume that “lingering” fears over the current administration may at some point be interpreted as fears that another term is imminent. 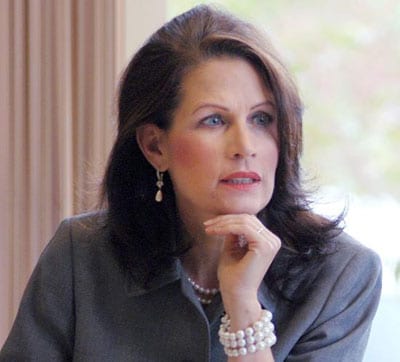 In the mean time, gun sales in Arizona and elsewhere are on a record-breaking pace. And if gun sales are any barometer of political angst, or represent uncertainty among voters, then Republican 2012 hopefuls had best set a new pace of their own.