Last year Flint, Michigan, led the nation in burglaries, arsons, aggravated assaults and murders.  While the national murder rate per 100,000 people is around five, Flint which has a population of approximately 102,000 people broke its record set in 1986, when it’s population was almost double, with 66 murders last year.  Some have suggested that birthplace of General motors – “Vehicle City” – is beginning to look a lot more like “Dodge City.”

In an op-ed for NBC Chicago, Edward McClelland invokes the wisdom of former Chicago Mayer Richard M. Daley who said, “Guns and cities are a dangerous combination.”  Moreover, McClelland outright suggests that the violence and crime in Flint is directly related to gun ownership, “I learned how right he was (referring to the Daley quote), however, as I visited a city where, it seemed everyone I talked to owned a gun.  Unlike Chicago, Flint, Michigan always allowed residents to own handguns.  And it’s in a state that permits concealed carry.” 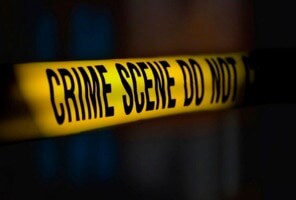 McClelland’s argument is an attempt to refute the often-cited quote by Robert A. Heinlein, “An armed society is a polite society.”  He states, “In Flint, it’s hard to make the case that liberal gun laws and a well-armed populace have made it a secure place to live.”  He goes on to cite the aforementioned crime and murder rates as reasons to justify his claim.

Now, there’s no doubt that things are bad in Flint.  But is gun ownership really to blame?  Or is the crime and violence in Flint a manifestation of socio-economic issues? 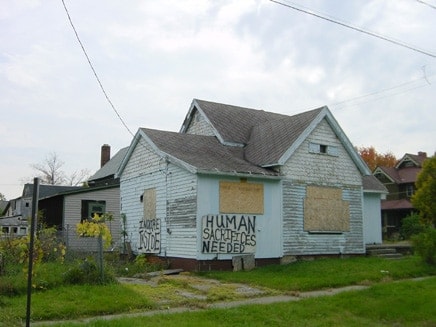 Over the past decade, Flint has lost more than 70,000 auto industry jobs.  One out of five residents are unemployed and one out of three lives below the poverty line.  Money is so tight in Flint that citizens have resorted to stealing manhole covers, presumably to sell as scrap metal.

As a result of the economic downturn in Flint, city officials have had to make tough calls regarding civil servants – including the police force.  In the past three years, the number of police officers has been reduced by two-thirds.  There are now 124 officers for the cities 102,000 residents.  If one does the math, that’s roughly 1.2 officers per 1,000 residents.  When compared to other cities in Michigan, that is by far the lowest rate, for example, Detroit, which has the second lowest rate, has 3.9 officers per 1,000 residents. 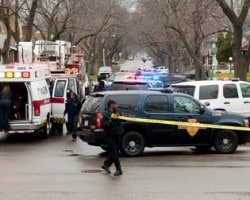 Patty Purrett, a long-time resident of Flint, told reporters “This is the worst it’s ever been.  It’s a battlefield.”

McClelland concludes his article by saying, “It may feel necessary to own a gun in Flint.  But guns haven’t made Flint safer.  Certainly not as safe as Chicago, where, until recently, residents weren’t allowed to own handguns at all.”  What he fails to point out is that Chicago is an economically vibrant city.  In short, there are more jobs and opportunities in Chicago.  And even in its most economically challenged areas, such as East Chicago, its police officers per 1,000 residents is 3.63 – well above Flint’s ratio.