“This is not a revenue enhancement tool.  It’s a make it difficult for you to buy bullets in the city tool” – Otis Rolley, Baltimore Mayoral Candidate

The City of Baltimore suffers from one of the highest murder rates in the country, 36 per 100,000 people.  In the face of such startling statistics, one man has a plan.  His name is Otis Rolley and he is hoping to become the next Mayor of Charm City. 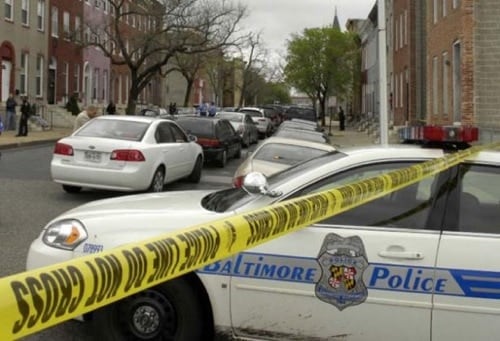 While his full plan, “The Rolley Plan to make Every Neighborhood in Baltimore Safer” is rather comprehensive, one part is pretty straightforward: raise taxes on bullets so that they become cost prohibitive for gangs, drug-dealers, and would-be criminals.  That is to say, if elected he would propose a $1 per bullet tax (or about $50 per pack) on all bullets purchased in the city.

Rolley’s logic behind the tax is that it “will increase substantially the financial cost of committing a crime and, unlike guns, bullets cannot be shared after their initial use.  This will also dramatically cut back on the random firings that too often happen around holidays and celebrations.” 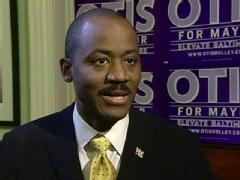 Rolley also sees the “bullet tax” as a way to circumvent courts that rule in favor of 2nd Amendment rights, his plan states, “It is undeniable that we have to do more to reduce the devastating impact gun violence is having on our community.  While the courts have consistently ruled against significant gun control legislation, there is still a way to decrease crime: substantially increase the cost of its’ [sic] commission.”

To accept the premise of Rolley’s “bullet tax” one would also have to assume that criminals always, or almost always, purchase rounds legally.  Furthermore, that a drastic tax increase on bullets would indeed deter criminals from purchasing rounds.  Keenly aware of these two assumptions, the public remains skeptical about the efficacy of the “bullet tax” (see poll).

The idea of the “bullet tax” or “bullet control” is not new.  In fact, stand-up comedian Chris Rock has, to date, made the most convincing argument for the “bullet tax”: