When you mention the .25 ACP to someone and after the laughter dies down you will be told that you are better off buying a .22 Long Rifle for personal defense. I decided to see how true that fact really is.

Let me be clear on this one, I am not saying that the .25 ACP is an ideal defense round when compared to other more practical calibers, but any gun is better than nothing, and overwhelmingly all one has to do is present a pistol and the instinct for self preservation of not being shot dead on the spot kicks in and the bad guy quits there and then.

Still the .25 has been used successfully in the past for personal defense (hence the reason it is still being offered despite so many other guns out there). Again though, I am not here to plant the flag of the .25 ACP in the hearts and minds of the unwashed masses, just to dispute the claim that the .22 Long Rifle is better. 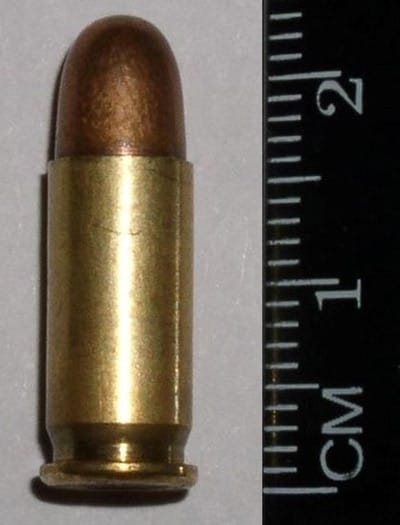 I took my little Walther Model 8 in .25 ACP and put it head to head against my Colt Woodsman pistol. The Colt has the advantage of twice the barrel length over the Walther, but I was still confident in my assumption that the .25 ACP would still outperform the .22. 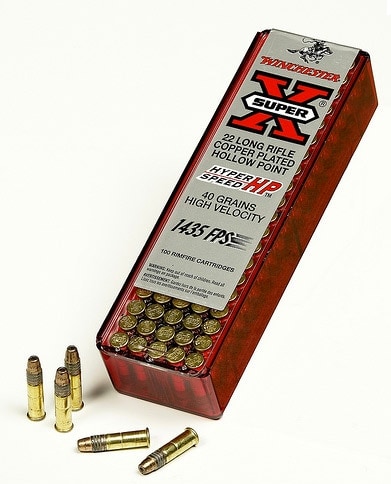 I took four one-gallon jugs and filled them with water and placed them back-to-back. First I took the Colt with a Remington 40 grain solid bullet and fired it from 7 yards. The little .22 penetrated the first two jugs but came to rest in the third, completely and perfectly mushroomed. 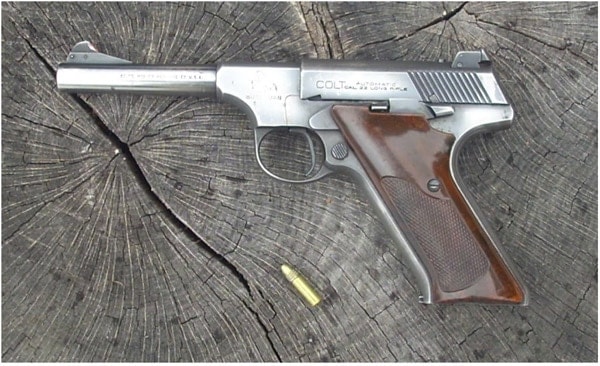 I then took my Walther .25 from the same distance and fired a Remington 50 grain FMJ into four more water jugs. Surprisingly the bullet made a noticeably larger impact, picking the first jug up and off the bench. When I went to look to see where it had stopped I found that the little .25 had penetrated all of the jugs and traveled into the unknown. Needless to say I was impressed by the little bullets performance. 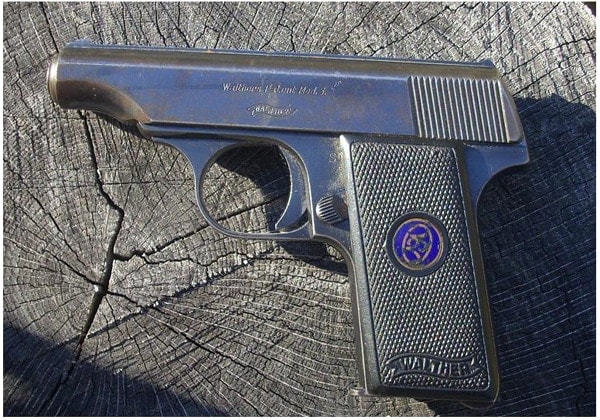 While this test was certainly not wholly scientific it was evidence that the little .25 ACP was certainly far and away above the performance of the .22 Long Rifle which is what has been compared to in a negative light. Remember not to judge every book by its cover; the .25 ACP deceptively powerful (or at least more than it appears).  And while not the perfect defensive round, I have yet to meet the brave soul wanting to be shot with one.