A gun is a gun is a gun.  According to the Pennsylvania state Supreme Court a functioning firearm and a non-functioning firearm are the same thing when it comes to mandatory sentencing laws.  The Court came to this ruling on Wednesday in a unanimous decision in a case involving Sue Zortman, a Clearfield County resident who pleaded guilty on several drug related charges some four years ago.

The county judge initially imposed the five-year minimum mandatory sentence because, amongst the drug paraphernalia and various amounts of marijuana in separate baggies, agents found a loaded Smith & Wesson .357 Magnum handgun under a mattress in Zortman’s bedroom. 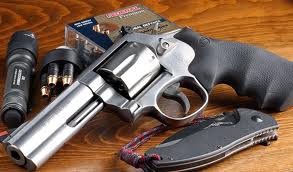 However, when law enforcement personnel tested the .357, it was found to lack a “firing pin” and was therefore inoperable.  Zortman’s defense attorney then convinced the judge that because the gun was missing a firing pin it did not fit the legal definition of a firearm.  The judge agreed, and lowered Zortman’s sentence to nine months in county jail with nine years of probation. 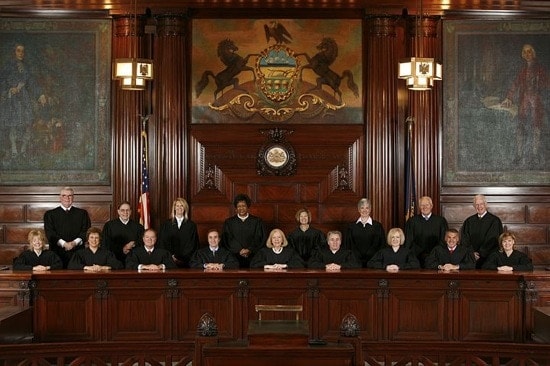 The case then made its way to the state Supreme Court, which ruled that “Although the loaded Smith & Wesson .357 Magnum handgun was missing its firing pin and thus was inoperable, we have no doubt that the handgun was “designed to” fire a bullet.  Arguably, firing a bullet is the only true “designed” function – in fact, the essence – of a handgun, pistol, or “firearm.”  This is so whether the handgun is functional, defectively manufactured, or temporarily inoperable for some other reason.  A car without gas does not lose its identity as an entity designed for locomotion… By the same reasoning, nor does a handgun lose its designed function merely because a critical piece is missing.”

In response to the Court’s decision, a spokesperson for the Attorney General’s office, Lauren Bozart, said “If it does come up again in the future, this case is going to have an impact on that” referring to the relative clarity the explicated decision provides.