Taurus Dressed to the Nines for the Year of the 1911 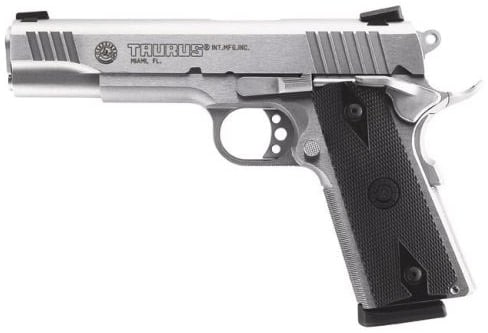 Everyone and their mother is coming out with a 1911 for the centennial anniversary and why should Taurus be any different?  Yes, yes, we hear you back there, shaking your heads and saying “Because they’re Taurus.”  But this may be Taurus saying, “We know, but we listened, and we’ve changed.” 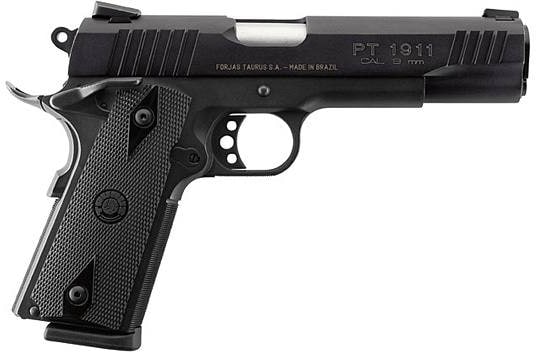 Of course the big thing to worry about with a Taurus is that it might fail, and by fail we mean do something wrong on a fundamental level like not operate as a pistol.  But their reputation is on the up-and-up, and they’re even winning awards for their efforts.  And honestly, how hard is it to make a 1911, anyway?  Not that we’re saying we could do it in our garages but the design was intended for manufacturing a hundred years ago, and aren’t milling machines run by computers now? 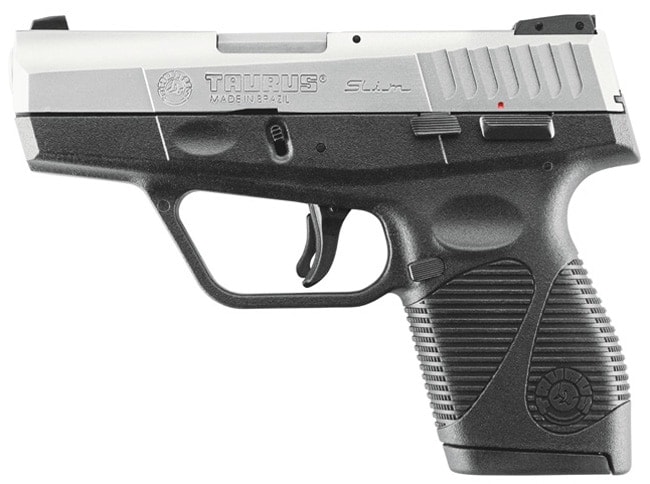 Taurus has propped up their reputation the past few years, and it isn’t just because they make decent  simulacra of Smith & Wesson revolvers from 50 years ago, (look it up, the Model 60 was first produced in 1965) it’s because they price their guns to undercut the competition by a small but appreciable margin, their guns are dependable in a way they weren’t a while back, and even when they’re not, they all have a lifetime no-questions-asked warranty that makes customers stunningly happy. 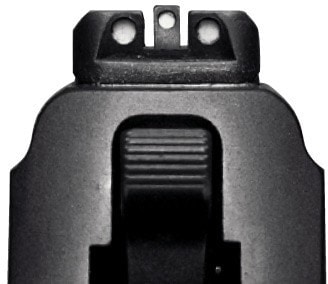 Taurus isn’t new to the 1911 world, they’ve been consistent with their .45 ACP and even .38 Super and 9mm offerings for some time, combining basic features with deluxe on all their models.  Things like extended beavertail safeties, dual checkered front- and backstraps, flat mainspring housings, and extended magazine releases.  Taurus also sticks with of-late standards by including a lowered, flared ejection port, without tossing out the classic lines of an internal extractor.

Their newest 1911, the Taurus M1911SS-9, is no different.  Sporting Novak, (excuse us, Genuine NovakCIRCLEC) 3-dot sights (as opposed to Heinie Nights for the cost-conscious) this 1911 takes its dash nine seriously, as it’s chambered in the prolific-est handgun caliber on this planet, 9mm, and comes with a pair of 9-round magazines, although Taurus also sells 11-round extended magazines.

It’s not entirely new as they’ve had a blued 9mm 1911 in their catalog for a while now, but you know what they say, once you go stainless… Actually, we have no idea what they say about stainlessness.  Fill us in.  The Taurus M1911SS-9 should be available for about six hundredish bucks, although the MSRP is closer to eight.