As America’s Western states commit to regulating wolf populations amidst a background of controversy, the Provincial Legislature in British Columbia, Canada has had to authorize year round hunting of wolves in the Cariboo Regional District on mainland B.C. to cull their pack.

The Cariboo Region, which is mid Province and about the size of South Carolina, is wild and mountainous with few population centres. Total human population 65,035. It is a large area with seemingly a limitless wolf population. 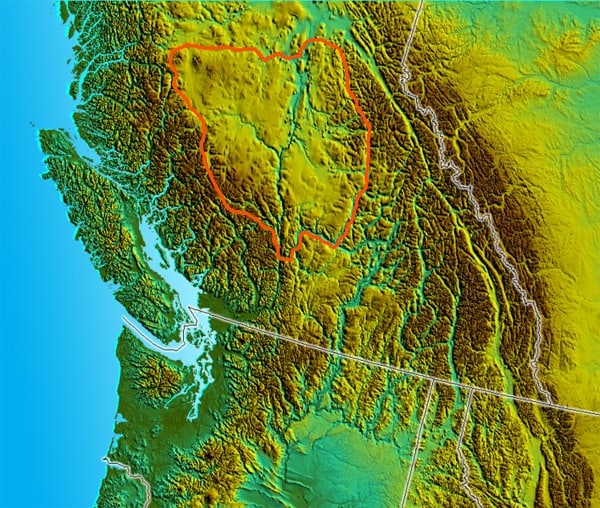 The B.C. Ministry of Natural Resources has further accelerated the heart rate of PETA Members by providing open limits during any season including spring.  PETA may want to strategize their anti-hunting protest locations because the Cariboo District is 80,629 square kilometres (31,000 square miles) and the home to about every species of critter in B.C.

In addition to hunting, the Provincial Capital in Victoria on Vancouver Island provides for year round trapping in selected Wildlife Management Units with leg hold traps only, early spring to fall. Legislation to this effect permitting the taking of wolves has obviously gained significant political traction in Canada after the Province ordered Provincial Conservation Officers to come to the aid of ranchers for predator control, the genesis of the legislation. 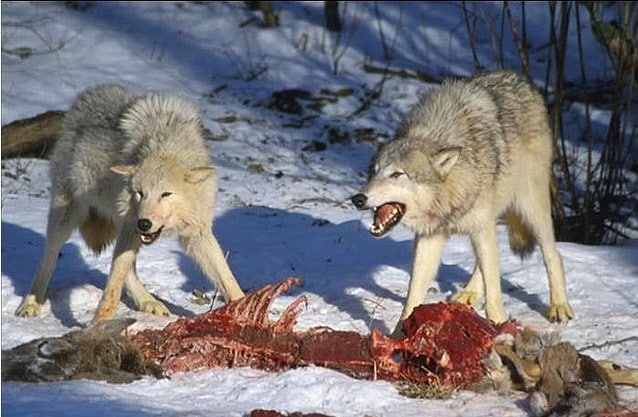 There are a lot of wolves and the outfitters are busy with good harvest rates on their guided hunts. The wolves are smart animals and you have to know how to hunt them.  It is premature to know the effect of this developing piece of new eco-tourism will have on the region or whether it will be a boon to hunting.  A safe bet though is that, the big animals are there in the Cariboo District, ‘so hunters will come’. 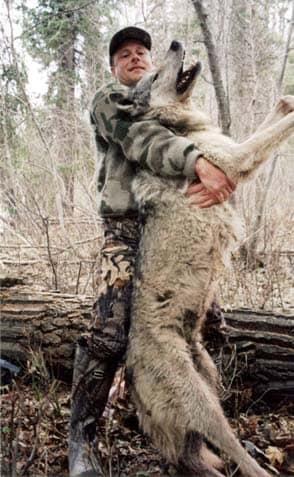 The Trappers Associations for the Province and the District are apprehensive as to the depths of the legislation that, as it stands, could leave pups to starve after whelping with a bitch wolf caught in a trap, but so could she be killed by a bear.

I am ambivalent on this point. I don’t live there and they have the predator problem, not me.  Canadians are not ‘reactionary’ people, so there is a sound reason for this dramatic step in hunting regs.

The point is legitimately made that the pelts harvested in the off winter season have reduced value, so much so that they would be discarded, and that is just wrong.  There is also the real issue of leg-hold traps that, even with special scents attractive to wolves exclusively that the family pet dog will not accidentally be trapped.  Lucky the lab is not that far from a wolf in DNA.

This year round season is only for wolves so your hunting schedule in B.C. stays in place except for this top predator, but with 365 days a year you are never without a season.  The definition of heaven, no seasons, no limits and it is in one of the prettiest places in the world.

If I were a Yellowstone Wolf I would watch my manners for a few years. 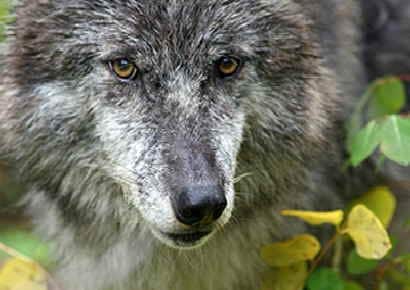