After 102 Years of Service, Walter Reed Army Medical Center to Close Its Doors

For nearly the entire 20th century, Walter Reed Medical Center was where American soldiers came to heal. Soldiers from every major U.S. Military conflict eventually retreated to the safety of the U.S. Army’s medical flagship. Now in its swan song, the aging facility will close its doors in just seven weeks. 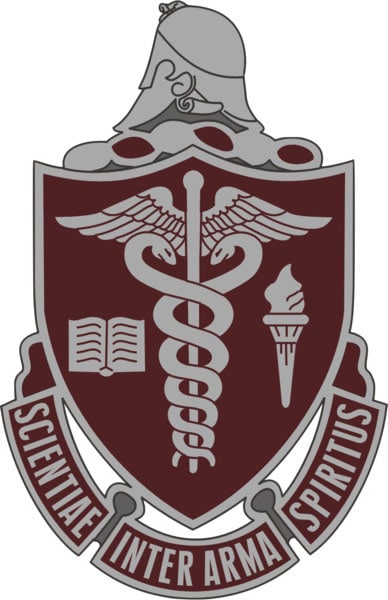 Colonel Norvell Coots called the center a national icon, and struck a somber tone in describing its closure, saying “Walter Reed is closing its doors on the 15th of September permanently after 102 years of service to the nation. For many of the staff members, it’s like losing your favorite uncle.”

The closure comes as part of a government restructuring of the nation’s military medical services in Washington D.C., a move that was approved in 2005. Two years later in 2007, Walter Reed made headlines when the Washington Post revealed deplorable conditions at the medical center, including subpar management, patient neglect and a crumbling infrastructure. The revelations led to public outcry as enraged officials fired the hospital head as well as army secretary Francis Harvey. 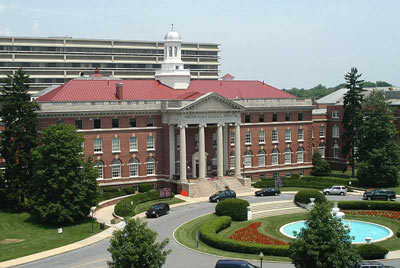 Patients and staff from Walter Reed will be relocated to other facilities including a naval hospital at Bethesda, Maryland and a military center at Fort Belvoir, Virginia.

Asdie from the recent blight on its record, Walter Reed has enjoyed a storied career, including providing surgical care for President Dwight D. Eisenhower in 1956. The facility also houses several VIP suites for the president and other high-ranking officials. 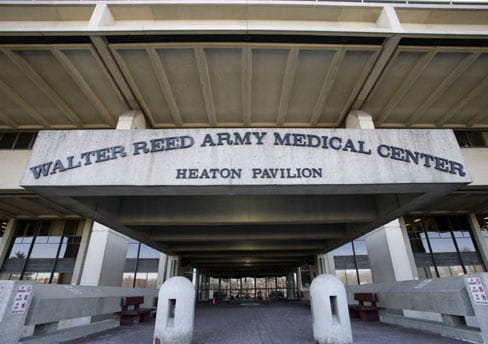 As the aging building nears the end of its productive life, many will bid it adieu with a well-deserved salute.