In what looks to be a case of political jousting, New Mexico game commissioners voted recently to lift a furbearer trapping ban on the Gila and Apache national forests. The ban, put in place via an executive order by former Democratic Governor Bill Richardson, was initiated to allow time for researchers to determine the effects of trapping on the endangered Mexican gray wolf. 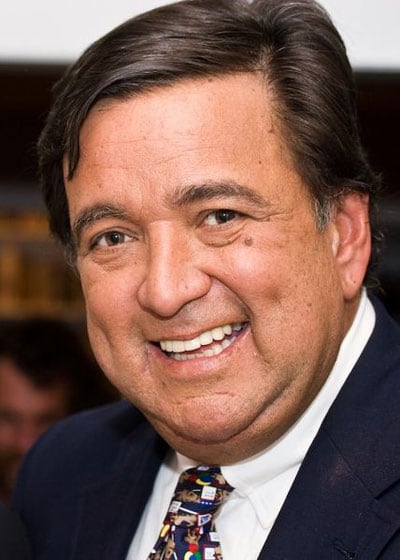 Currently a population of 50 to 60 Mexican gray wolves are living in the national forest areas, courtesy of a reintroduction project that began in 1998 and includes the backing of the U.S. Fish and Wildlife Service.

Conservationists and wolf advocates are up in arms over the lifting of the ban, and perhaps with good reason. The timing of the move to lift the ban is curious. Just last fall, the commission extended the ban to allow researchers more time to determine the effects of trapping on the reintroduced Mexican gray wolves. 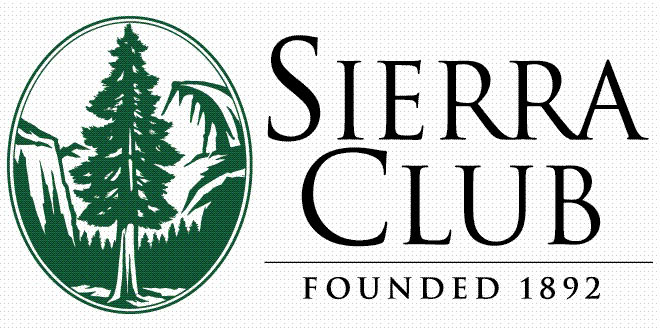 Wendy Keefover, director of WildEarth Guardians carnivore protection program, told the Albuquerque Journal that she believed the commission made up their minds before the results of the wolf study were complete, a logical conclusion considering the results from the research have yet to be completed. Said Keefover, “It’s a kangaroo court.” Furthermore, many of the members of the commission were appointed by Republican Governor Susana Martinez. The Sierra Club and WildEarth Guardians claim that documents obtained through a records request reveal that game commission officials met with the Sportsman and Landowners’ Coalition on June 16, presumably to discuss the status of the ban. Curiously, the agency furnished no records of the meeting, save for several emails that made marginal reference to the event. 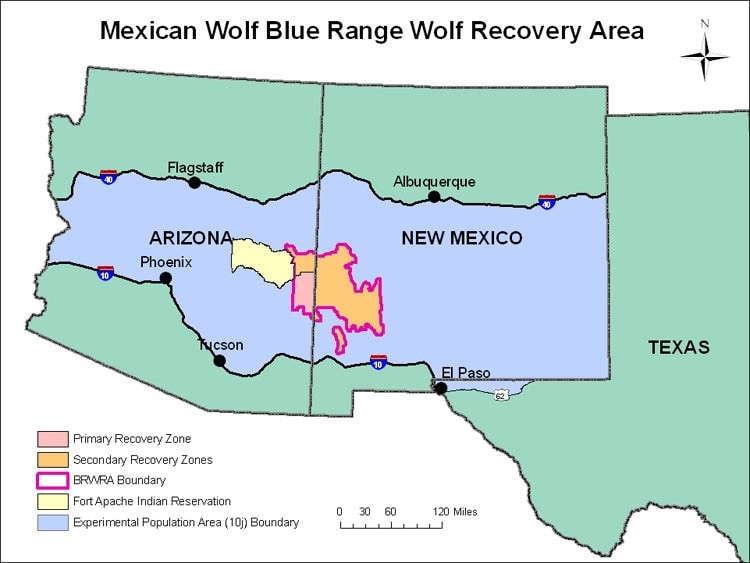 Originally, reevaluation of the ban began when a small business task force appointed by Gov. Martinez flagged it as a barrier for businesses and commerce. According to the Albuquerque Journal, the panel noted that lifting the ban might “enhance” the local economies. It’s also no secret that ranchers and farmers don’t care for the wolves, since the canids are known to prey on livestock and pets.

Most agonizing for proponents of the gray wolf reintroduction is the fact that results from the trapping study have yet to be released, much less considered during the game commission’s decision-making process. What is known is that, in the past eight years,  there were six confirmed and three probable instances in which gray wolves were caught in traps set within the Blue Range Wolf Recovery Area. Two of the wolves required leg amputations as a result of their injuries. 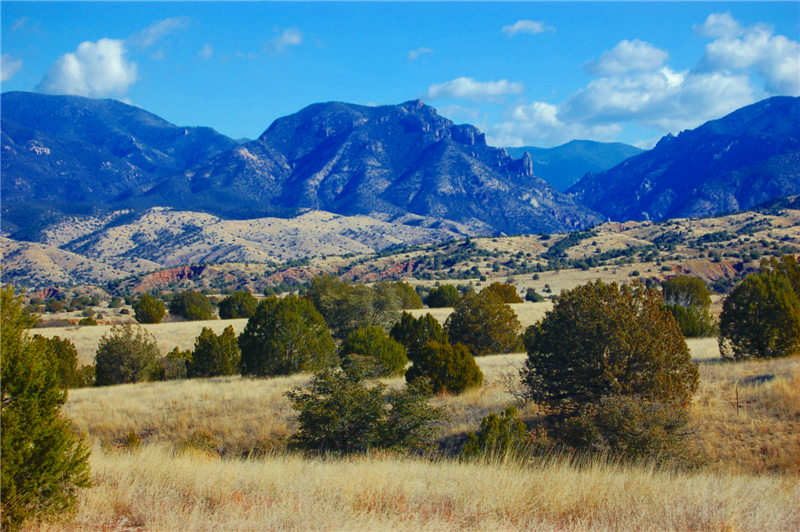 Proponents of the wolf reintroduction fear that lifting the trapping ban will lead to increased injuries and even fatalities, events that could severely compromise the already fragile population.

The Mexican gray wolf, a subspecies of the gray wolf, was placed on the federal endangered species list in 1976. The once common wolf was pushed to the brink of extinction as a result of over-hunting and government-sponsored eradication programs. 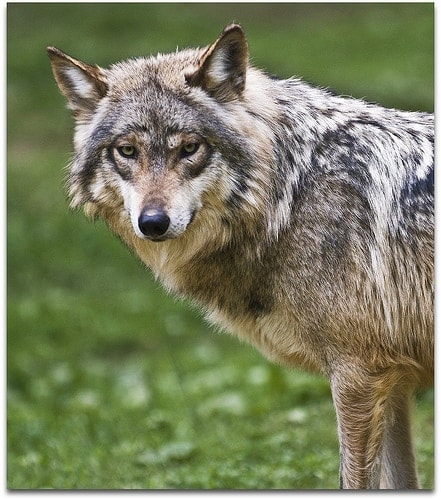 In 1998, the federal government released 11 wolves as a part of a reintroduction effort along the New Mexico-Arizona border. Although researchers had hoped for a breeding population of 100 wolves by 2008, the current number stands at about 50. In addition, there are 47 Gray Wolf Captive Breeding facilities in the United States.