This past Friday, Anders Behring Breivik murdered 76 people and wounded nearly 100 in a two-fronted attack on Norway’s civilian population.  His first point of attack was a car bomb planted near Norway’s government headquarters.  It exploded killing seven people.  Shortly after he planted the bomb, he proceeded to Utoeya Island, near Oslo.  There, he gunned down 69 people who were attending a youth camp hosted by the left-leaning, ruling Labour Party. 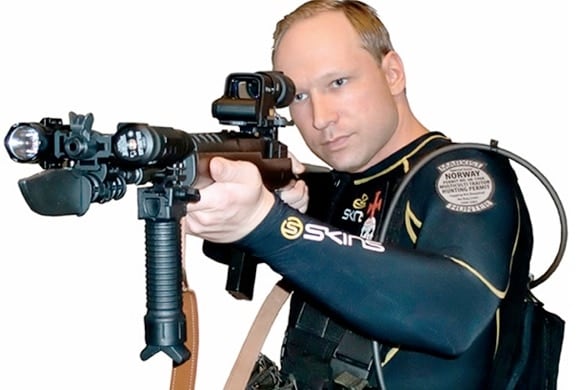 Investigators said that Breivik’s two-fronted attack was politically motivated. Gerr Lippestad, Breivik’s lawyer, confirmed the finding to NRK, Norway’s public broadcaster, “He wanted a change in society and, from his perspective, he needed to force through a revolution.  He wished to attack society and the structure of society.” 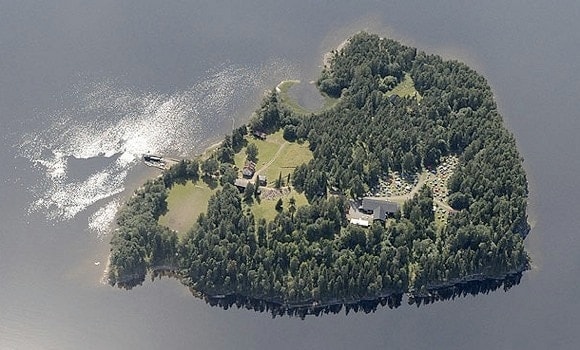 Breivik is the supposed author of a 1,500 page manifesto – entitled “2083: A European Declaration of Independence” – that discusses, in-depth, his extreme nationalist philosophy which promotes an anti-Islamic agenda and fervent antipathy toward multiculturalism.

“He thought it was gruesome having to commit these acts, but in his head they were necessary,” Lippestad said, providing further insight. 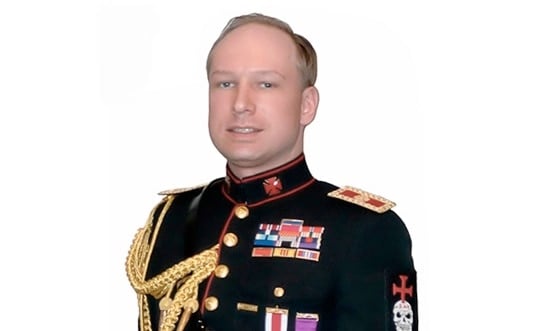 In a closed court appearance this morning, Breivik pleaded not guilty to “committing acts of terrorism.”

Following this incident, experts on terrorism flooded the Internet with advice on how to stymie and/or prevent terrorism.  One such individual is CNN’s Brain Fisherman, “a counterterrorism research fellow at the New American Foundation, a think tank focused on innovative ideas across the political spectrum.” 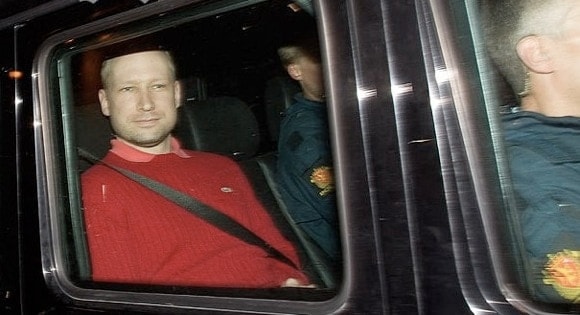 In his article, he states that terrorists, like Breivik, kill for two basic reasons: “They want to disrupt and destroy institutions or symbols of a political order they despise and they want to intimidate people not touched by the attack directly.”  And to achieve these two objectives, he contends that terrorists have traditionally relied on bombs, “for years, bombs have been the most useful tool to achieve both goals: They were the best way to kill a large number of people and get a lot of media attention.” 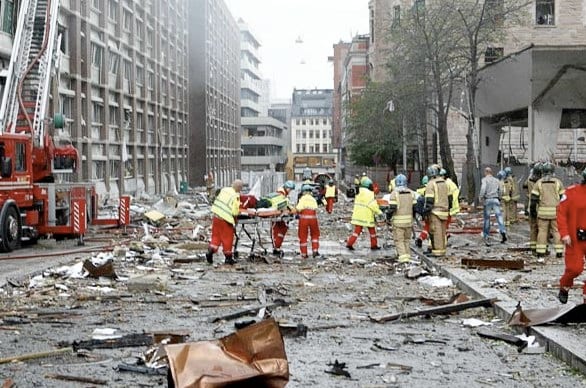 However, Fishermann suggests that due to their increasing availability, automatic firearms are now becoming the weapon of choice for terrorists.  His solution, “Reasonable restrictions on the sale and distribution of automatic weapons… We monitor the sale of precursor chemicals for the constructions of bombs; we should monitor the most dangerous guns as well.” 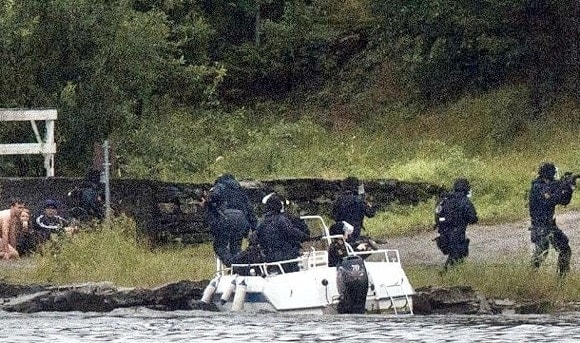 The million-dollar question is: in a country like Norway, which already has gun regulation in place under the Firearm Weapons Act, what does “reasonable restrictions” mean?

Moreover, how would improved gun regulation on responsible gun owners stymie terrorists who obtain firearms illicitly?  And, in particular, what “reasonable restrictions” on firearms would have prevented Anders Behring Breivik from carrying out his plans to foment a revolution?