Two to the Body and One to the Face: The Human Dynamics of Ground Combat

Mark Twain once wrote, “The difference between the almost-right word and the right word is really a large matter—it’s the difference between the lightning-bug and the lightning.” The dynamics of human psychology, when it comes to using lethal force, is really a large matter too. Consider the emotional responses of these two military warriors, for instance.

Subject number one is sitting in a safe area, drinking coffee while monitoring a dangerous area via a big screen image of a satellite picture. He pushes a button that launches a missile, effectively hitting a small group of insurgents. The human images are tiny on the big screen, but he can tell the threats are neutralized by the lack of movement after the explosion and puff of smoke. 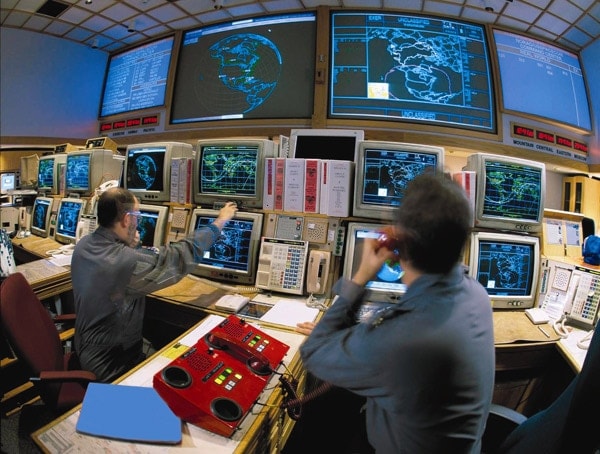 Subject number two has boots on the ground. He lives in the danger zone. Ever vigilant, he hasn’t slept for many hours; he hasn’t bathed in many days. He has smelled burning flesh from the aftermath of improvised explosive devices; he has felt the concussion and heard the screams. Bullets have whizzed past his head. Most of all, he remembers well the look on the faces of the men he has shot and killed, and he may experience nightmares because of it. 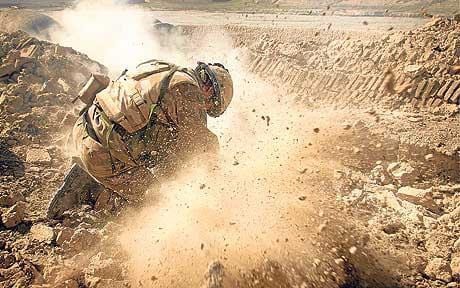 The former knows he used a weapon, albeit a missile, to take human life, but unlike the latter, the former will likely not experience the combat incident over and over again in his mind. The latter used a gun—he didn’t push a button on a console—to take a life. The images are seared into his memory and cannot be easily erased. He might wonder if it’s okay to laugh and be happy again or if he should be mourning and depressed for what he did in combat.

A friend of mine told me about of one of the shootings he was in while deployed to Afghanistan. He actually shot and killed a suicide bomber with his pistol. Nevermind that the shot was exceptionally well placed since the suicide-homicide bomber was on the move and the shot was to the terrorist’s head, the poignant response of my friend is what I took note of most. As he stared into the distance, obviously recalling the emotion and personal trauma associated with taking another man’s life, he said somberly, “I can still see his face.” 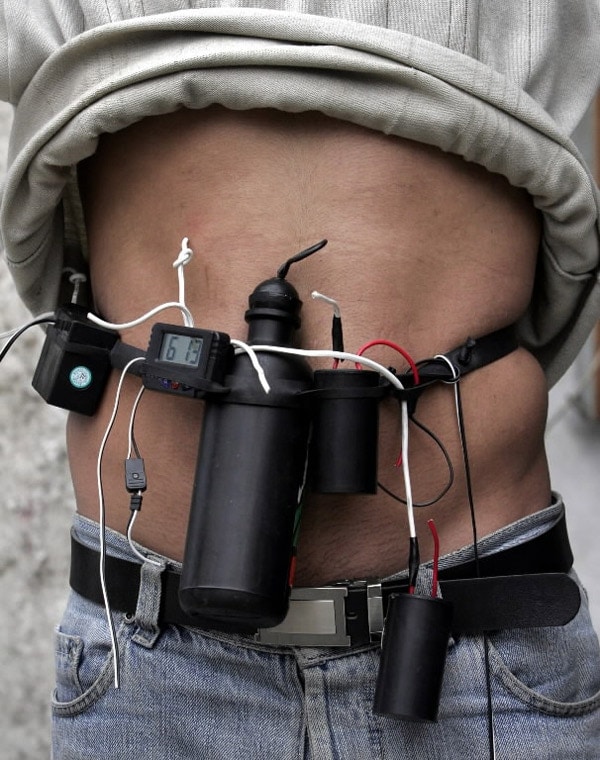 Some form of a Western, Judeo-Christian ethos informs many Americans opinions on the subject of murder and an innate light or conscience we are born with tells us not to kill.  According to customs, cultures, teachings and belief systems, there are only certain times when using deadly force is justified—morally and legally. Such a standard is important. Morality, civility and ,in short, the Just War Theory, stands as an ensign to the nations, but it can also become quite dangerous if not checked, weighed and balanced against an enemy, willing to attack without provocation, eviscerate, dismember and burn at the stake. 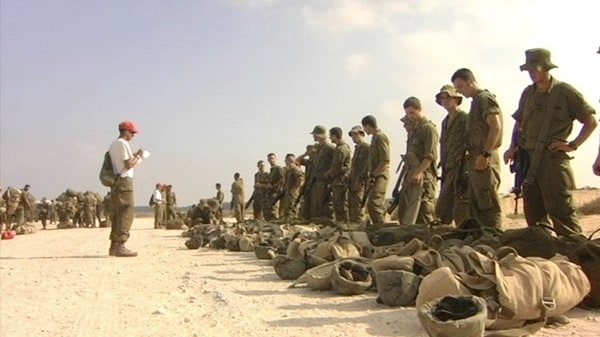 Indeed, there are evil actors and evil sympathizers alike and when it comes to fighting, we mustn’t allow the things that are repulsive, ugly and repugnant to stop us from protecting ourselves and our family—even unto bloodshed. Hurting another should be ugly and horrible, but if we’re acting in defense of ourselves and others, our actions are just. 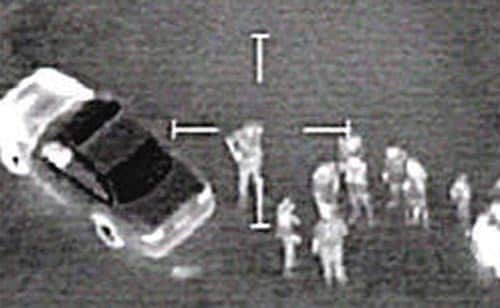 Anyway, when considering the psychology of killing, is there really that big of a difference between taking out a car full of terrorists from 15,000 feet with a Hellfire missile, launched from an Unmanned Aerial Vehicle verses stabbing one of them to death? Of course there is. But the easy answer is that the main difference is psychological in nature. The end result of both parties is, inevitably, death.

Finally, to the point, I had a colleague who had all range training suspended for a season. I won’t give out the details of who, where or when, but I will tell you why the training was stopped. Because while conducting one drill—a failure drill, a.k.a. body armor drill or Mozambique—the tenured Vietnam veteran told the shooters to shoot “two (rounds) to the body, one (round) to the face.” He purposefully changed the oft-used word “head” to “face,” a brilliant change to challenge the psychology of any warrior gun-toter, if you ask me. 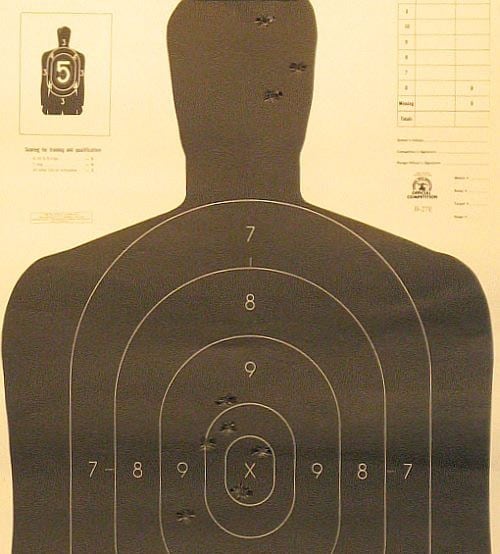 But doing so—saying face instead of head—offended the sensitive emotional feelings of one of the upper managers who came to watch the range training that day. The not-so-subtle change so offended this person that training was stopped for a season. Really, though, is there that big of difference between shooting someone in the head verses shooting them in the face?