Corbon/Glaser Drop Prices Across the Board

Starting September 1st, Corbon, *ahem* CORBON and its sister company, Glaser, will be selling all of their ammo for less.  “By expanding our manufacturing processes, we are now able to manufacture the majority of our components in house… These changes have allowed us to lower our costs and pass on a whopping 20% price reduction to our customers.” 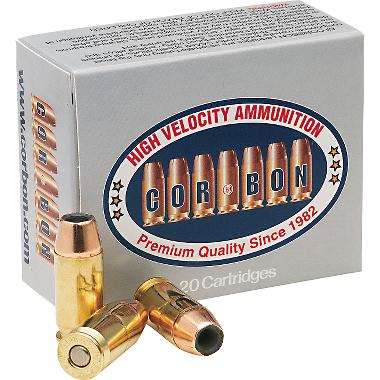 A funny thing happened in 2008, we don’t know if you remember, but prices for ammo about doubled.  And it sold out everywhere.  People were in a buying panic, afraid that guns and ammo would wind up in the political spotlight, in a bad way.  Some call it supply and demand, others call it price gouging, but the invisible hand gave bullet prices a bitchslap. 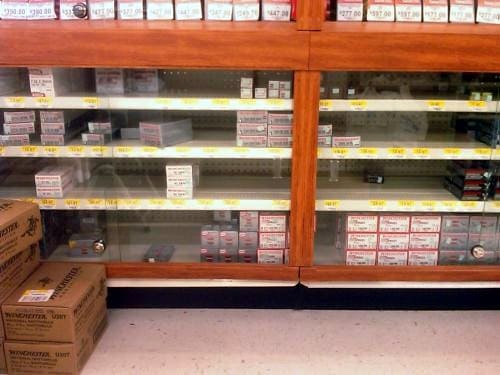 And the prices stayed high, even though ammo was back in stock.  They stayed high until about the start of last year, when competition started building up again between sellers and manufacturers.  They’re still high, much higher than before, even reloading supplies are expensive; but prices are dropping, ever so slowly. 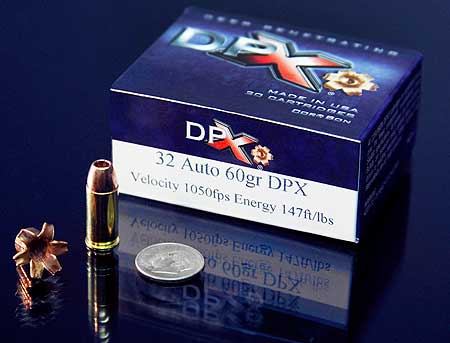 Corbon is among the first companies to actively promote their ammo at lower prices, and we sure as Hell aren’t going to argue with that.  Whether or not you’re interested in Plain Jane jacketed hollow points for stocking up on, premium DPX bullets for self-defense, or super-accurate match ammo for competing with, Corbon makes ’em. 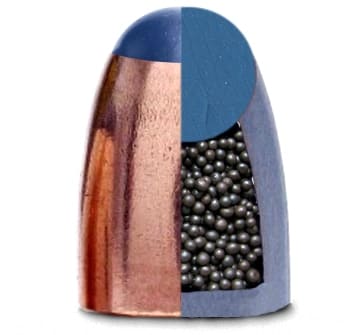 But we have to wonder if there isn’t a bit of CYA going here.  Confirmed domestic terrorist and asshole extraordinaire Anders Behring Breivik is reported to have armed himself with frangible ammo, believing it (incorrectly) to be a more deadly bullet.  Whether or not this is true, frangible ammunition is Glaser’s bread and butter.  They say that no press is bad press, but, ah, that doesn’t apply to the firearms industry. 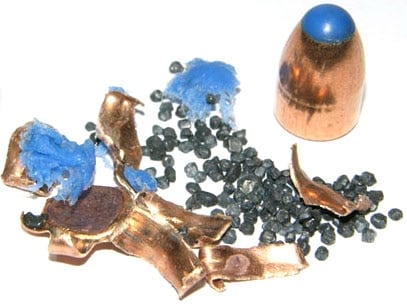 So this could be a sign of changing times or simply Corbon/Glaser priming their war chests, (third option: they really did change their manufacturing methods to reduce costs) in any case we could not be happier.  But if you can’t even wait ’til September, Corbon’s running a promotion right this very instant: buy over $200 in ammo, get that 20% off.