In a region where it long appeared all was lost with respect to wildlife and coastal habitat, there’s at least one bit of good news for hunters and waterfowl enthusiasts in Louisiana. According to the U.S. Fish and Wildlife Service’s annual Migratory Bird Hunting Activity and Harvest report, hunters in the coastal state – whose license plate boldly proclaims “Sportsman’s Paradise” – harvested over 2.7 million ducks during the 2010-2011 waterfowl season. 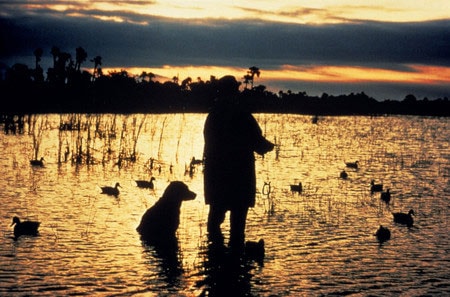 That number places Louisiana – one of over a dozen states connected to the Mississippi Flyway – firmly in the lead with regard to waterfowl take. Louisiana’s 2.7 million ducks easily eclipsed Arkansas’s next-highest state total of 1.4 million ducks taken.

Another interesting number included in a comprehensive report from Ducks Unlimited showed that the per-hunter number of ducks taken in Louisiana was 30.6, a healthy harvest for any duck stalker’s household. These numbers are encouraging for a number of reasons, including Louisiana’s recent struggles to contain the devastating BP oil spill and ongoing rebuilding efforts in the fallout of Hurricane Katrina, two events that raised concerns for the well-being of Louisiana’s fragile coastal wetlands. 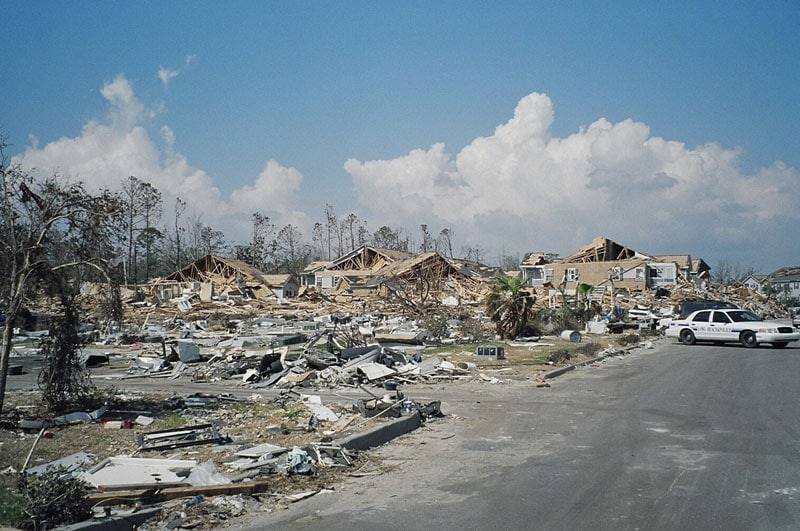 In addition, the soaring duck harvest numbers pose an odd juxtaposition to declining numbers of young hunters and hunting licenses sold in the U.S. If the duck harvest is any indication, waterfowl hunting is alive and well in at least one important region. And the numbers are there to support it. In a climate of falling nationwide hunter and license numbers, Louisiana saw a hunter increase of over 9,000 individuals, with an aggregate increase of 130,000 days afield.

Bod Dew, manager of conservation programs for Ducks Unlimited, proudly pointed to efforts by the group to bolster and protect wetlands in the coastal region. Said Dew, “Conserving waterfowl habitats in Louisiana has long been one of Ducks Unlimited’s highest priorities… More ducks were harvested in Louisiana last season than in the entire Atlantic or Central Flyways! If that doesn’t convey the continental importance of Louisiana as wintering waterfowl habitat, I don’t know what does.”

Dew and many others will acknowledge the healthy harvest numbers as proof positive of the important role of hunters in protecting and advocating for natural resources. 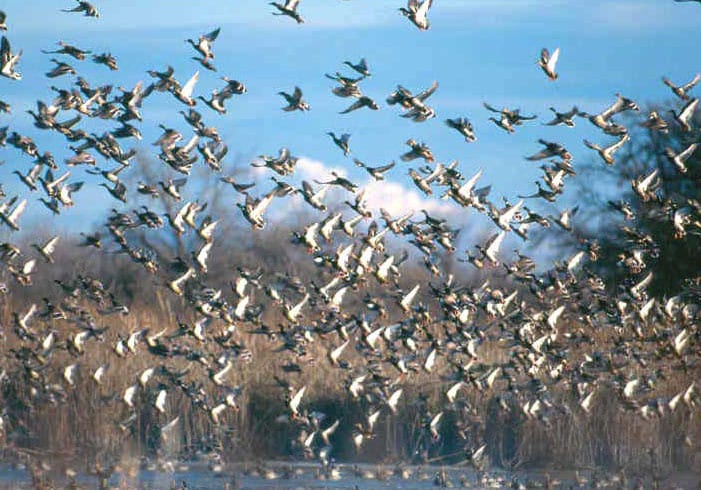 Said Larry Reynolds, Waterfowl Study Leader for the Louisiana Department of Wildlife and Fisheries, “That is a big increase in our hunter success from the year before…Last season provided some great duck hunting in Louisiana, and given the increased populations and wetland conditions on the breeding grounds, we are hoping for another excellent season.”

In pointing to higher bird numbers and ideal conditions, Reynolds echoes the sentiments of Louisiana officials as well as Ducks Unlimited, both of whom have reminded hunters that a confluence of near-ideal conditions likely contributed to the bountiful duck harvest. According to Ducks Unlimited, 2010-2011 breeding populations were well above average numbers. In addition, a late fall and optimal rainfall and other  weather factors likely encouraged ducks to head south, where the birds then enjoyed good weather.

Increased duck numbers may also point to the efficacy of coastal habitat rebuilding efforts, projects that have been in action at a seemingly ongoing pace in Louisiana for years. Not only did Hurricane Katrina dramatically change the coastal landscape, but the BP oil spill dealt a significant blow to the marshy southern region. 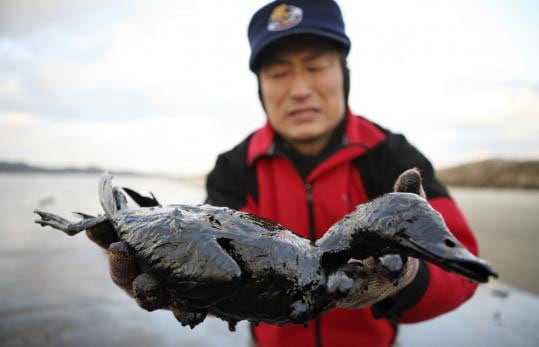 Said Dew of rebuilding efforts, “Ducks Unlimited’s partnership with private landowners, the National Fish and Wildlife Foundation and the Natural Resources Conservation Service put about 80,000 acres of water on the ground in drought-stricken southwest Louisiana in time for the fall flights… And the freshwater pouring into southeast coastal marshes encouraged excellent submersed aquatic vegetation growth, an important food resource for waterfowl, in that portion of the state.”

Dew also expressed cautious optimism for the coming season, saying “With the wet conditions on the breeding grounds, duck hunters should be excited about the upcoming season,” Dew said. “But some areas of Louisiana are very dry and very salty, which will have an effect on habitat conditions locally. Keep your fingers crossed for some rain and cold fall and winter weather up north.” 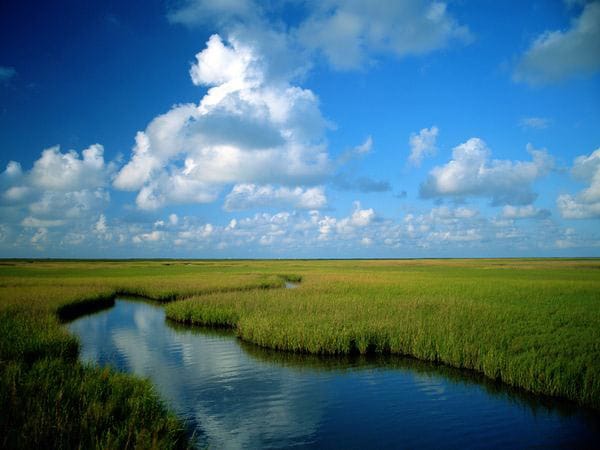 In any case, outdoor-lovers and hunters in the 18th State will no doubt be grateful for a piece of good news, especially as it relates to a coastal region that has endured more than its fair share of heartbreak.