Are gun-free zones targets for terrorists, thieves, rapists and the other subspecies of the criminal element?

Representative Ron Paul (Texas) believes that they are.  He once stated in an interview with the Weekly Standard that “Gun control makes people demonstrably less safe–as any honest examination of criminal statistics reveals. It is no coincidence that violent crime flourishes in the nation’s capital, where the individual’s right to self-defense has been most severely curtailed.” 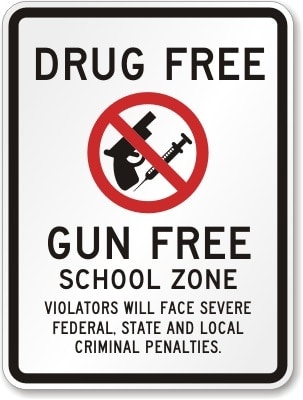 Last week, Congressman Paul acted on his long-held beliefs and introduced HR 2613, aka “The Citizens Protection Act of 2011.”  The purpose of the act is to “repeal the Gun-Free School Zones Act of 1990 and amendments to that Act, which makes it a federal crime “for any individual knowingly to possess a firearm that has moved in or that otherwise affects interstate or foreign commerce at a place that the individual knows, or has reasonable cause to believe, is a school zone.”

In other words, due to the regulatory power of the federal government via the Commerce Clause individuals who carry firearms into gun-free zones or school zones are subject to hefty fines (up to $5,000) and prison time, not to exceed five years. 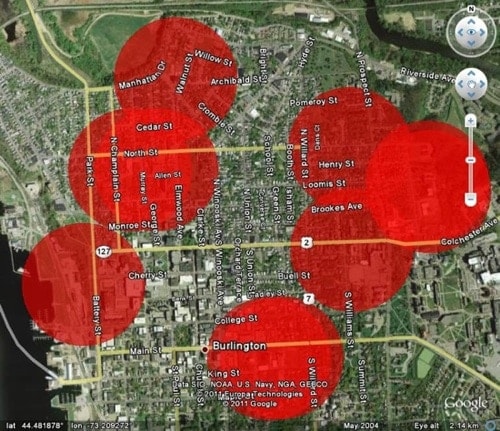 The implications and reach of the Gun-Free School Zones Act are manifested in a number of ways, all of which are said to restrict the rights of gun owners.  According to legal analysts, the Gun-Free School Zones Act makes unlicensed carry and transport exceptionally difficult, it undermines interstate concealed carry reciprocity arrangements, and it prohibits the discharge of a firearm on school property even in instances of self-defense. 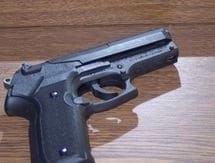 If passed into law HR 2613 will remove those restrictions and grant law-abiding individuals the right to carry into areas, like schools, colleges and universities that have been traditionally known to be “gun-free.”