It’s a thought that sometimes runs through a shooter’s mind before pulling the trigger. At least, it’s a paranoid concern this particular writer harbors when shouldering a shotgun or muzzleloader for the first time.

Is this damn thing gonna blow up in my face? Did they put the right barrel on it? Are these the proper loads? Am I going to be yanking shrapnel out of my face after this?

Any time a shooter pulls the trigger, he or she is placing an incredible amount of trust in those who assembled the weapon and loads, those who sold or furnished them, and those mentors who guided the user in the shooting arts. And when something goes amiss, the stakes are high.

Unfortunately for Mr. Horace D. Cook, of Shiloh, Ohio, some part of that causal relationship broke down, and as a result, Mr. Cook shouldered a muzzleloader that had been packed with the wrong variety of gunpowder. and the resulting explosion left Cook with what the Mansfield Journal called “severe injuries.” The event also left a jury of Mr. Cook’s peers with the task of determining who was at fault. 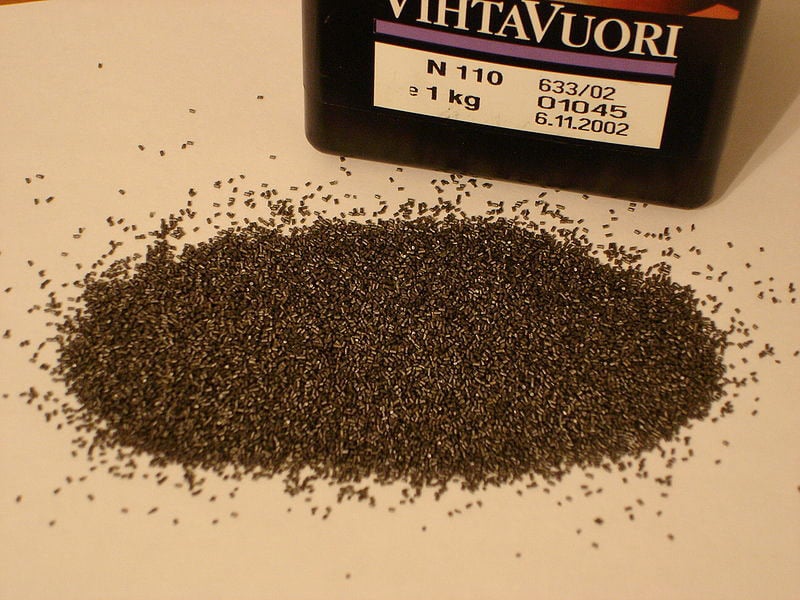 Cook, who purchased the muzzleloader from Sportsmen’s Den in Richland County, Ohio, claims that a male store employee helped him select the firearm along with bullets, plastic tabs, primers, a sling and smokeless gunpowder on Dec. 23 of 2006. Unfortunately for Cook, the gunpowder that he eventually packed into the rifle was of the smokeless variety, a no-no when it comes to most muzzleloaders.

When Mr. Cook headed afield several days later, he tried unsuccessfully to fire the gun several times. After then replacing a cap, he pulled the trigger, and the rifle exploded.

Cook later testified before a jury that a male employee of the Sportsmen’s Den “either picked out the smokeless gunpowder or watched him select it,” according to the Mansfield News Journal. On Oct. 26, 2010, years after the event, a jury unanimously ruled in favor of the sporting goods store. 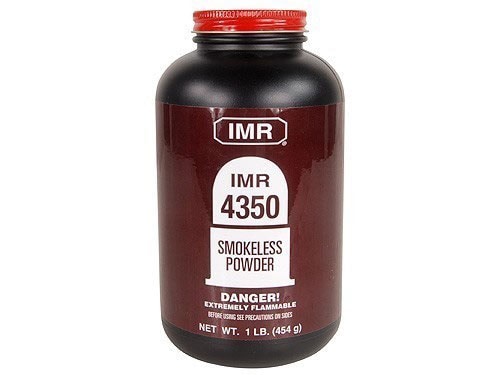 As in most cases of liability or gross negligence, the devil is in the details. And in Mr. Cook’s case, the details are damning indeed. Cook admittedly failed to read the 16-page owner’s manual that accompanied the gun, which included warning that smokeless powder should never be used with that particular muzzleloader. Cook also failed to read a warning printed directly on the rifle instructing the shooter to use only black powder or black powder replica. Furthermore, Mr. Cook did not heed a warning on the smokeless gunpowder packaging that cautioned never to use smokeless gunpowder in muzzleloaders.

Mr. Cook’s attorney filed an appeal with a three-judge appellate panel. D. Kim Murray, Cook’s lawyer, argued that Mr. Cook’s status as a muzzleloader novice meant that Sportsmen’s Den assumed the responsibility of ensuring he selected the appropriate powder. The Fifth District Court of Appeals denied the request for a new trial, with Judge William B. Hoffman noting that case law suggests a new trial is needed in only if the court “clearly lost its way and created a manifest miscarriage of justice.” 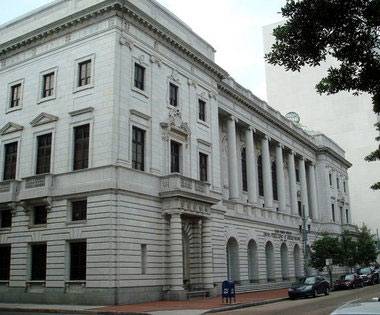 In other words, Cook’s case was not such an occasion. In the original trial, a number of male employees who were present the day Cook made his purchase testified that they did not wait on him, much less aid him in choosing the wrong gunpowder. Judge William B. Hoffman, writing on behalf of the Fifth District Court panel, noted that “The jury clearly did not believe Horace Cook’s testimony he received assistance in selecting the correct gunpowder.”

Any seasoned hunter should note several missteps on Mr. Cook’s part, namely his failure to read the owner’s manual, much less the warnings printed on both the gun and the gunpowder. Another strange caveat in the case is Mr. Cook’s decision to fire the gun for the very first time while hunting. Experienced hunters know that developing a familiarity with a new firearm is of paramount importance before heading afield.

One understands the notion that a hunter is eager to take to the woods in pursuit of his quarry. Unfortunately, if the above video is any indication, Mr. Cook broke a number of basic safety rules. As a result one can’t help but note that in Mr. Cook’s case, the failure to read the manual or at the very least fire the requisite gun even one time before heading hunting is – in the words of Judge Hoffman – the real “manifest miscarriage of justice.”