Members of the Shooters and Fishers Party have successfully convinced the O’Farrell Government in New South Wales (NSW) to consider expanding sports curriculum in schools to include shooting.  Currently only a few of the 650 independent and public schools instruct shooting.  And most of those happen to be in rural communities.

The Police Minister, Mike Gallacher stated via his spokeswoman, “We are open to finding ways to support those schools that wish to offer shooting as part of their sports curriculum.” 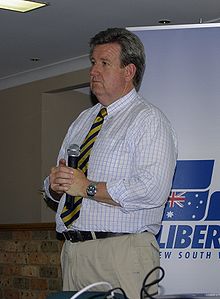 However some see this “openness” by the O’Farrell Administration as a political move to appease the Shooters and Fishers Party’s two members of parliament (MPs), Robert Borsak and Robert Brown.   According to gun control activists, Borsak and Brown are lynchpins to getting unpopular legislation through a fractious upper house.

An unnamed MP told The Sydney Morning Herald (TSMH), ”The Shooters only have one agenda.  They wave through anything the government wants and accumulate credit. But then they expect their agenda to be done.” 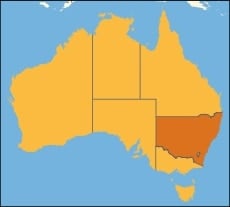 Whether the Shooters and Fishers Party are playing quid pro quo game the O’Farrell Administration is debatable.  What is clear, however, is that the Shooters and Fishers Party have an agenda.  That is along with the adoption of shooting curriculum in public schools, they would like to see changes in gun laws that concern NSW’s strict registration policies as well as an end to a law that prohibits hunting in national parks.

Just recently the Shooters and Fisher Party sponsored a bill that would amend John Howard’s 1996 National Firearms Agreement.  It would allow children under the age of 12 “to own and shoot high powered air rifles.”  Presently it’s illegal for children under twelve to own and/or shoot firearms.   The bill would also remove requirements and fees for “minors permits.”  If the bill passes through Parliament, NSW would become the most gun-friendly state in Australia. 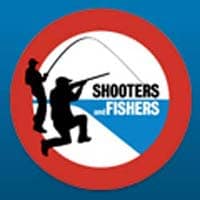 Mr Borsak told the TSMH that the proposals in the bill are ”minor improvements to some of the unnecessary restrictions.”

But gun control advocates have cried foul.  The head of the National Coalition for Gun Control, Samantha Lee, told the TSMH that the bill is intended to “pedal firearms to young people that is no different to the way tobacco companies have targeted young smokers.  They are trying to get new recruits for the shooting fraternity by allowing kids to walk in off the street and straight into shooting a high-powered air rifle.” 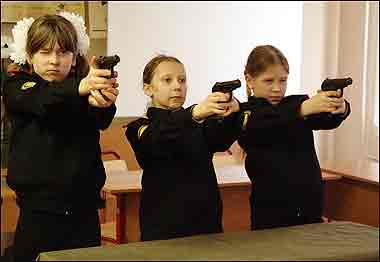 Mr. Brown disagreed with this notion, stating that teaching children younger than 12 to shoot was entirely about sport.  “You don’t produce [Olympic target shooting champion] Michael Diamond by starting them at 18,” Brown told TSMH.

Sources say that at least parts of the bill are likely to pass through Parliament.