It is believed that the last surviving Confederate veteran died in 1951.  So the question then becomes why would any state still impose a property tax on its citizens that collects money to benefit the veterans of the Confederate States Army?

This is a question should be directed at Alabama State legislators who still collect property taxes from Alabama residents for the Alabama Confederate Soldiers’ Home in Mountain Creek, Alabama.

In truth the tax revenue no longer goes to the actual Soldiers’ Home, as the home itself closed down 72 years ago.  Instead funds are diverted to, amongst other things, the state park where the home used to sit.

The park is known as Confederate Memorial Park and is now home to a Civil War museum, which opened in 2007, and two cemeteries with 313 graves.  According to Bill Rambo, the park’s director, approximately 10,000 people visit the park each year. 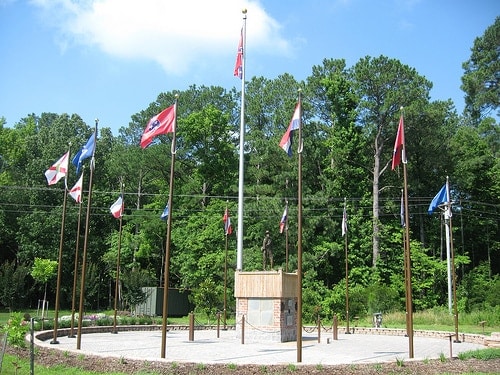 The AP, which broke this story, highlights the controversy that surrounds this park and the tax associated with it:

The tax once brought in millions for Confederate pensions, but lawmakers sliced up the levy and sent money elsewhere as the men and their wives died. No one has seriously challenged the continued use of the money for a memorial to the “Lost Cause,” in part because few realize it exists; one long-serving black legislator who thought the tax had been done away with said he wants to eliminate state funding for the park.

These days, 150 years after the Civil War started, officials say the old tax typically brings in more than $400,000 annually for the park, where Confederate flags flapped on a recent steamy afternoon. That’s not much compared to Alabama’s total operating budget of $1.8 billion, but it’s sufficient to give the park plenty of money to operate and even enough for investments, all at a time when other historic sites are struggling just to keep the grass cut for lack of state funding. The question of whether or not Alabama residents should still be paying a tax designed for the pensions of deceased Confederate soldiers is one thing – but the preferential treatment the park receives is what has politicians and pundits abuzz.  Especially when other parks and historical sites are languishing from lack of funding.  Helen Keller preservationists in northwest Alabama are up in arms about a dearth of state funds needed to purchase materials that would help preserve decaying letters written by the activist herself.

Alvin Holmes (D), a State Rep. from Montgomery, told the AP he thought funding for the park had been slashed and “We should not be spending one nickel for that.  I’m going to try to get rid of it.” 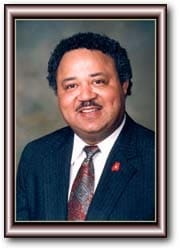 Others see an element of racist sentiment in the mix.  Kristen Boyd Johnson of the Wonkette wrote:

It is hard times, hard choices in Alabama, where legislators have been forced like in many other states to slash funding for their state parks and historical monuments because of priorities, etc. “But who will think of the trees and the history?” Eh, no one, next question. “But who will think of the racists?” OH HEY, that is a better question. Good point, Alabama will keep exactly one state park in pristine condition, the one that is dedicated to remembering America’s original 9/11, the loss of the Confederacy. That’s worth a property tax, isn’t it?

An old Confederate veterans’ pension tax on today’s property owners, whether or not those folks are nostalgic about slavery, continues to funnel a solid half million in funds annually to keeping some Confederate flags flying over recently cut grass. 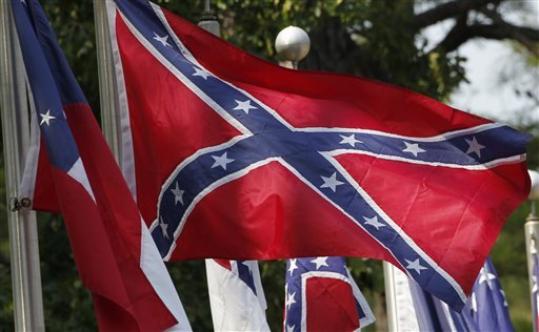 Knowing that the long-term health of the park is not in jeopardy, due to the earmarked funding via the tax, Rambo admitted what many must feel, “Everyone is jealous of us,” he told the AP.