When is it Time to Take Away the Keys to the Gun Cabinet?: Alzheimer’s and Gun Ownership

I’m not an expert on geriatrics. Nor do I have any formal training in psychology, therapy, or law. But I did just publish a book about being a care-provider for a loved one with Alzheimer’s, so I guess that gives me at least a little cred to address a very difficult subject: age-related mental decline and guns.

This is a hard topic to talk about. We all want to respect our elders, to acknowledge that they have more experience, perhaps more wisdom than we do. There’s a good chance that this issue concerns an aging parent, someone who perhaps even taught you how to safely handle a firearm. Or maybe it’s an aunt/uncle. Or even a spouse. Someone you care for. Someone you don’t want to see hurt. 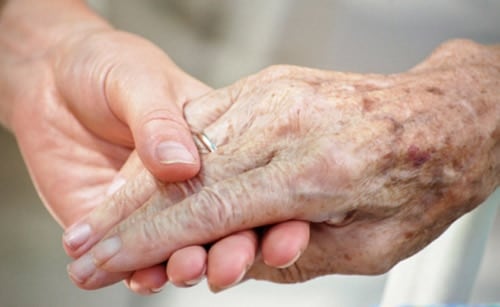 Here’s a passage from the introduction to a chapter in my book discussing this:

Adults, almost by definition, are responsible for their own decisions and choices. And when you’re dealing with someone who you respect – someone you love – who had a long history of being a responsible adult, there is a natural reluctance to take that responsibility away. Even when it is clear that they are no longer capable of responsibility. Or even rational decisions.

There’s a whole range of ways this plays out. There are myriad legal and ethical considerations. Should the Alzheimer’s patient still be in charge of their own finances? Should she still be driving? Is she capable of signing legal documents? 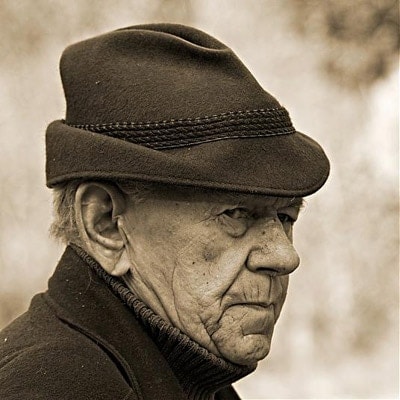 Those are the big ones, but it’s the small ones which are harder. Harder on you, and on the patient. You don’t want to take away anything prematurely. Like decisions about what to wear. Or what to eat. Or what to read. Or even when to go to the bathroom. Each of those steps seems to be a diminishing, a loss of adulthood, even a loss of dignity.

This problem is most commonly seen in the “when do we take the car keys away?” question, which usually comes up well before someone has traveled very far along the road to dementia. And many states have mechanisms in place to address it – by requiring people over a given age to take driving tests, or putting the onus on doctors to report when a patient should no longer be driving. But to the best of my knowledge, there is no mechanism in place in any state that addresses the question of aging as it relates to gun ownership. So this is left up to the friends and families. 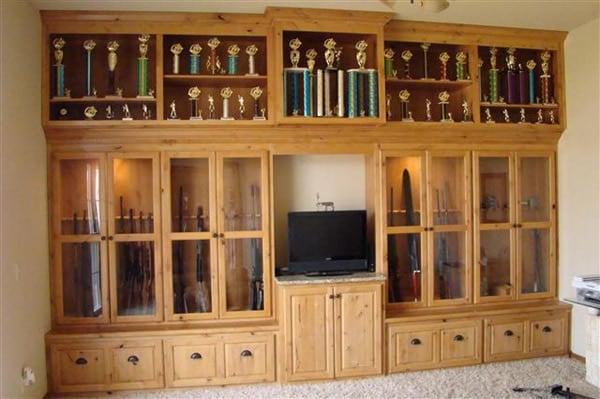 As I think it should be. The problem is that too often those friends and family members are unwilling to have that hard conversation. Going back to the matter of driving, I have known people who would refuse to allow their own children or spouse to ride with an elderly person who was still driving, and yet were still not willing to discuss the matter with said elderly person. Yeah, they were willing to risk the life of the elderly person in question, as well as strangers on the road, when they knew full well that the person should not still be driving. All because they were unwilling to have an uncomfortable conversation and perhaps intervene.

So, when should you have that very difficult discussion? 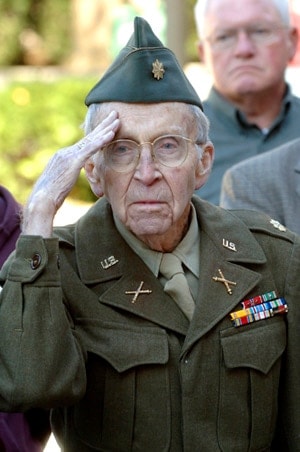 Ideally, before it becomes an issue. Well before. If it is someone you respect, then it is someone you should be able to talk with about this in a non-confrontational way, well in advance of any problem. Ask them if they have thought about it – the chances are, it has crossed their mind. Put it in terms of “Have you thought about this? How are you going to handle it?” Because that shows that they are the ones still in control, and that you respect their decision. See what they have to say.

What if things are already past that point? Well, then it depends. If they are not very far along the road, then you may still be able to talk with them about the matter (many different kinds of age-related dementia manifest sporadically, with periods when the person is more lucid than others). Try it, see what you think. Ideally, you want their cooperation in making a decision. If that goes well, then there’s no problem. 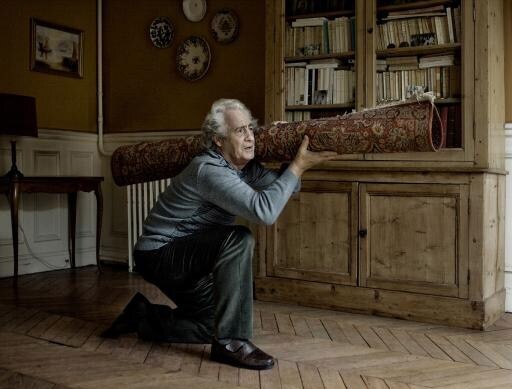 If it doesn’t go well? Then you have some very hard choices to make. First, are you in a position where you can act legally (that is, do you have Power of Attorney?) or can work with whoever is legally responsible for the well-being of this person? If so, then you have to decide whether the person is safe with access to firearms or not. If so, chances are you can just make plans for them for the future when/if their mental condition deteriorates.

If they’re not safe having guns around? Then you have to do something about that. “Lose” the keys to the safe/trigger locks. “Clean” the guns and remove the firing pin. Persuade them that the time has come for them to pass their guns on to others who will cherish them. Something. If they are no longer capable of being responsible, then you have to be responsible for them. 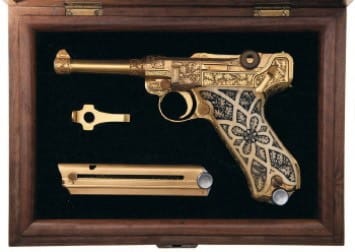 And if you are not in a position to act legally? Then talk with the person who is. Tell them your concerns. Offer to help them, particularly if the acting party is someone who doesn’t understand firearms. They may not know what to do and it is heartbreaking to hear of someone turning an heirloom or collector’s piece over to a police “gun buy-back” program, where it’ll just be destroyed.

Lastly, for all of us who are of a certain age – start thinking now what should be done with your firearms in the event that you start to suffer from mental deterioration due to age or illness. Who can you trust to see things objectively, perhaps come to you with some hard questions? Talk to that person, preferably now. Put something in writing, perhaps in your Will. It’ll save everyone a lot of heartache later.