The first example of an accidental discharge comes from California. The LAPD SWAT team was training on their firearms range, and after shooting a few rounds from the H&K MP-5 Sub Machine Gun, an officer dropped his slung weapon to transition to his secondary weapon, the pistol. The policy at that time was for the officers to leave the selector switch on full auto instead of the safe position. 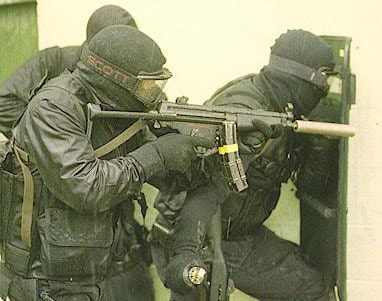 A police department in the Eastern United States had issued pistols to its officers. One of the officers took his sidearm into a gunsmith for some work. As his partner drove away from the shop after picking up the weapon, this officer, whom I’ll call Jim, pointed the gun towards the dash and reloaded. As soon as the slide went forward, the weapon discharged. A round went into the dash towards the engine block. After some panic, Jim called his supervisor. Jim knew his finger wasn’t on the trigger when the weapon discharged. His supervisor didn’t believe that, and asked him to come back to the station. 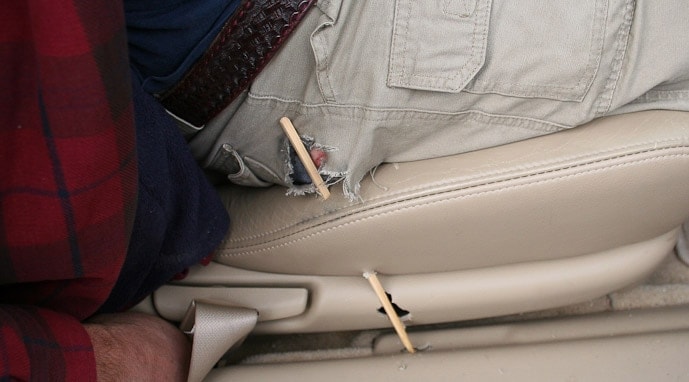 Once inside the police station, Jim’s supervisor wanted to prove to Jim that the weapon could not fire by simply letting the slide go forward unless his finger was on the trigger. Fortunately, the sergeant was wise enough to go outside and point the weapon in a safe direction towards the lawn.

Sure enough, the weapon shot when the slide was slammed into battery. Due to some odd mechanical malfunction in that particular pistol, and perhaps some defective gunsmith tweaking, the firing pin stuck out just enough to hit the primer, causing it to discharge. If Jim’s finger would have been on the trigger, it would have been negligent, but to me that was an accident.

Today, in this era of adroit mechanical engineering, if a firearm is dropped on the ground, the likelihood of that weapon firing without the trigger being manipulated is slim. It’s not impossible though. There are plenty of low budget firearms, including some so-called Saturday Night Specials and foreign guns that may go BANG, even when dropped. The reliability of such a gun is not much greater than a homemade zip gun. 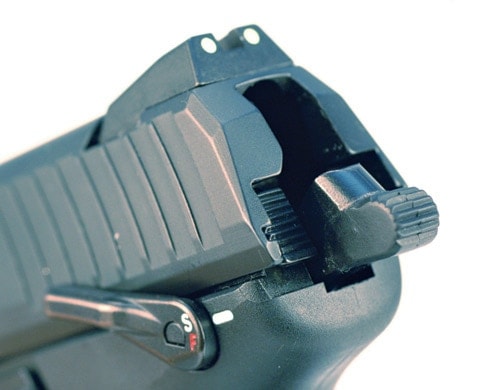 I once learned of an officer who dropped his pistol from a shoulder holster. The gun landed upon the hammer and it discharged. Later, investigators found out that the officer did not use the decocker, instead he rode the trigger forward. Unintentionally dropping a weapon on the ground and having it discharge would also meet my stringent definition of an “accidental” discharge.

Warning: Although the dropped gun fired, it is important to note that you should never try and catch a falling gun. If you do, you might grab the trigger accidentally—and BANG!

A police officer holstering his loaded sidearm somehow got the leather strap stuck in the trigger guard. When the weapon did not seat immediately, he pushed it harder. Luckily he didn’t get shot in the leg or the foot. 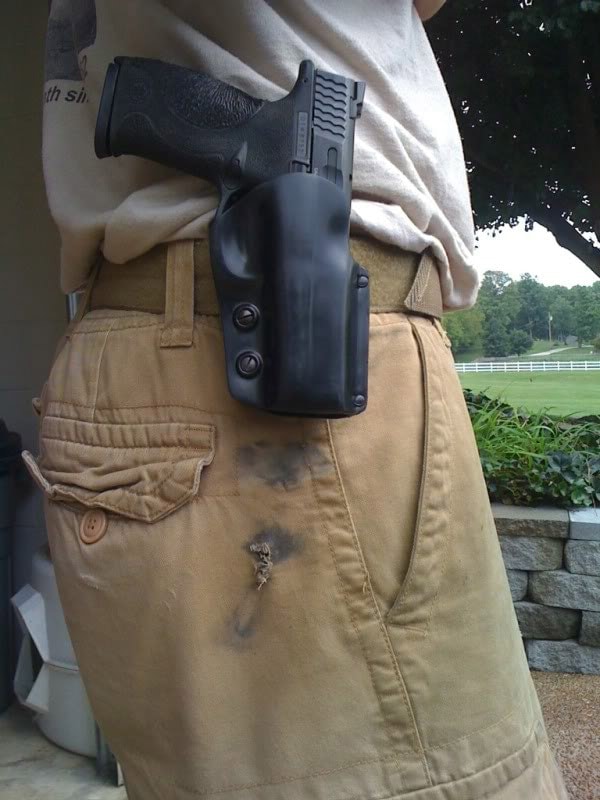 When holstering in a poor quality holster the trigger could be scrapped and fired by the holster itself and not the operator’s finger. If the shooter’s finger pulls the trigger, I’d classify that as a ND.

The last example of what I’d classify a true accidental discharge is when a safety conscious individual is practicing on the shooting range, pointing his or her weapon down range. Being a little too heavy or too quick on the trigger will cause the weapon to discharge without the operator consciously wanting the firearm to shoot. Fortunately, the weapon is pointing in a safe area directly down range, where, if a true accidental discharge is to occur, it’s the safest and most convenient place. 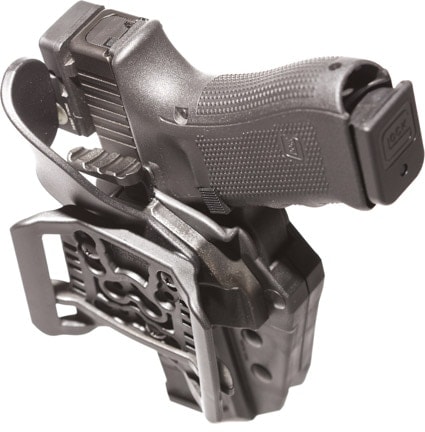 In conclusion, a freak accident of a trigger being scraped by a tactical vest, a holstering mishap not caused by the operators finger, a major weapon malfunction, and being too heavy or quick on the trigger at the range only and while the weapon is pointed in a safe direction, are only scenarios I can think of that would meet the classifications of an AD.

True accidental discharges are extremely rare, yet on the other hand, I could write a book about all of the negligent discharges I’ve heard of. The bottom line is: come home safely at the end of the day. Property damage, fatalities and physical injuries due to so-called “accidents” can and must be avoided.

Until then, shoot straight and stay safe.