It was announced this past Tuesday that Kahr Arms will pay out $600,000 in a landmark settlement to the family of shooting victim, Danny Guzman, 26, who was killed in a shooting outside a Worcester, Massachusetts, nightclub on Christmas Eve in 1999.  Armando Maisonet, who was also wounded in the incident, should receive a portion of the settlement as well. 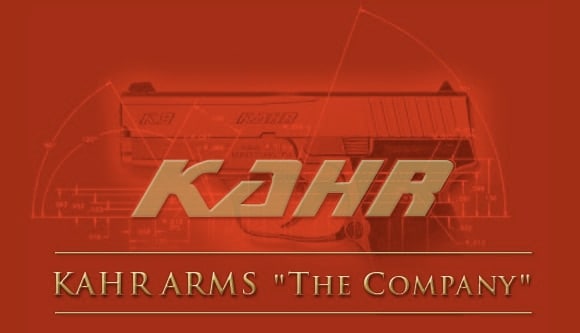 The settlement, which is the largest of its kind, stemmed from a wrongful death suit brought against Kahr Arms by lawyers from the gun control organization, The Brady Center to Prevent Gun Violence.  According to their website, the “lawsuit charged Kahr Arms with negligence in failing to adequately screen its prospective employees and failing to use even minimal security measures to protect against theft.” 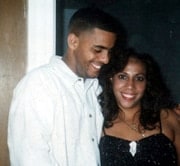 The result of this “gross negligence/negligent hiring and supervision” was the theft of a 9 mm handgun by a drug-addicted Kahr employee, Mark Cronin.  Cronin took the gun off the assembly line before a serial number could be stamped on it and traded it to drug dealer, Robert Jachimczyk, for a gram of cocaine.

Jachimczyk then took the unmarked gun and sold it to Edwin Novas, the individual suspected of killing Guzman and wounding Maisonet, for some heroin.

After the shooting Novas threw the gun behind a nearby apartment building, where six days later it was found by a 4-year-old child – still loaded. 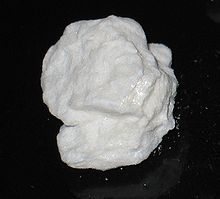 For his involvement in the matter, Cronin pleaded guilty to the gun theft.  He was sentenced to two years in prison.

Novas is still on the loose.  He has been added to the Massachusetts State Police Most Wanted list. 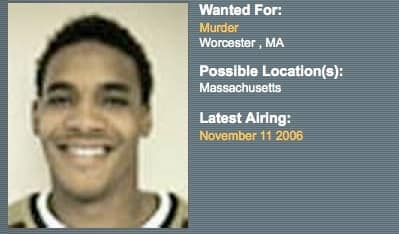 This landmark settlement comes on the heels of the tragic shooting-spree in Norway by terrorist Anders Behring Breivik.  Noting this in his comments, president of the Brady Center, Dennis Henigan said, “We have had a number of shocking reminders of the killing power of firearms.  That death toll (in Norway) from gun violence on a single day was regarded as a historic event, but that was less than occurs in our country on a single day.” 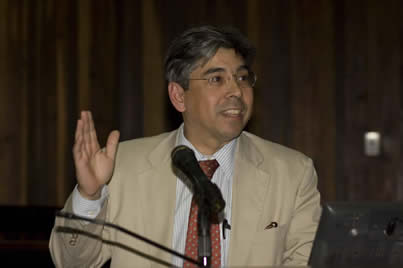 With respect to the larger implications of this case, Henigan told reporters, “The central rationale … is to encourage gun companies to factor in the human cost.”

According to investigators, Guzman was an innocent bystander.  His two daughters were 3 and 4 at the time of his death. 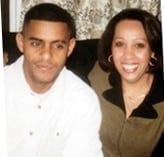 Daniel Vice, the Brady Center’s senior attorney, told reporters, “Now they are teenagers.  To those little girls, (thee settlement is) a small measure of justice.”