It’s no Italian Job, but a recent heist at the Daytona Beach Museum of Arts and Sciences has left the facility under-gunned, literally.

Museum officials recently reported a theft of a rare flintlock pistol – complete with bayonet and gunpowder tester- which employees say was stolen on July 14. The museum reports the value of the gun to be about $3,000. 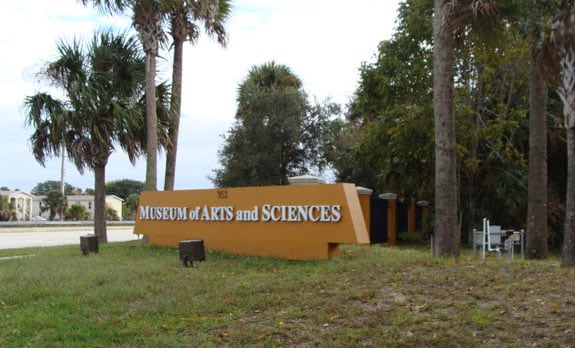 The pistol was reportedly kept in an unlocked case. Strangely, video surveillance failed to reveal the thief, according to a report filed with the Daytona Beach Police Department. 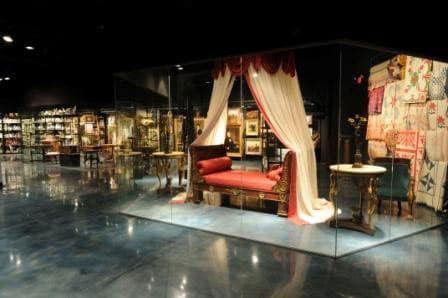 Museum head of security Mark Hart told officers that he had to unlock the door to the room where the pistol was kept, a room that had housed about 600 visitors throughout the period when the gun went missing.

According to museum literature, the pistol was part of a collection donated to the facility in 1998, a collection that had previously been displayed in the Mary Louise Marzullo Gallery. A number of Napoleonic guns originating in Paris were among the lot. 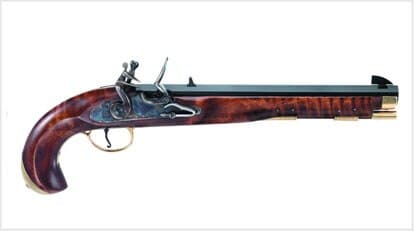 Flintlock pistols hold a strange place in the ranks of early guns. Often issued for military use, their owners generally found them inaccurate outside of short range. Flintlocks were largely phased out by the onset of the American Civil War, and were replaced by percussion lock ignition systems (also known as percussion cap).

Because of their relatively short production run and their marginal effectiveness in battle, flintlock pistols are exceedingly rare today.