To the chagrin of the United States, Ukraine arms exporter, Ukrspetsexport, sold almost  $1 Billion of arms and weaponry to foreign nations last year, the bulk of which went to embattled and war-torn African Countries like Sudan, Uganda and the Democratic Republic of the Congo. 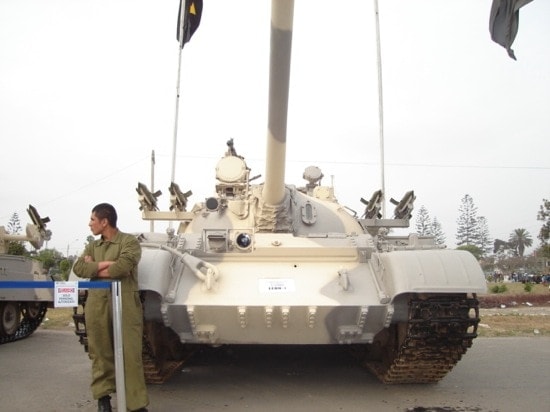 An article in the Kommersant-Ukraine newspaper gives specifics as to what was purchased based on data collected from the State Service for Export Control of Ukraine:

250 T-55 and T-72 tanks were sold to Sudan and the Democratic Republic of the Congo. 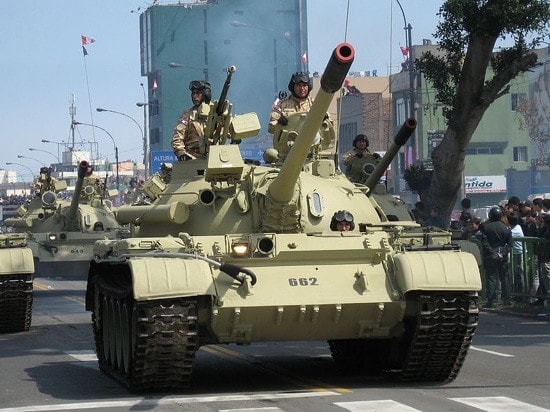 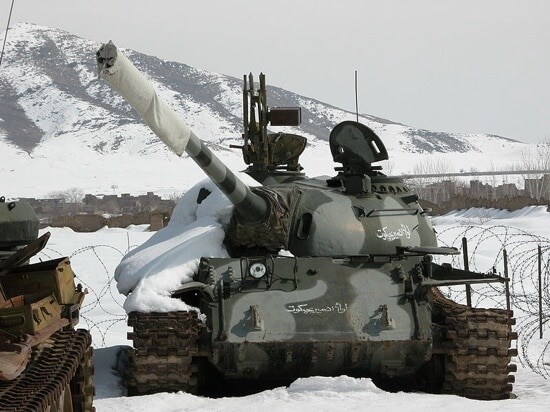 When asked about the sales figures and detailed listing of military products sold, former Ukrspetsexport director Sergei Bondarchuk told the Kommersant-Ukraine, “I don’t trust these figures. As far as I know, we only signed an option for a previous contract with Sudan last year and the rest are ongoing deliveries under contracts signed by the previous team.” 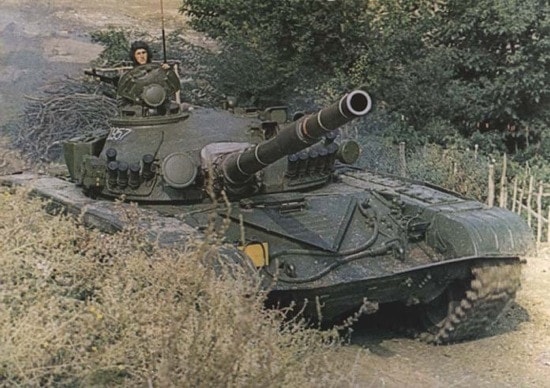 In the past, the United States has complained about Ukraine’s feckless dealings with failed states and militaristic regimes.  According to a report on WikiLeaks, U.S. Deputy Assistant Secretary of State Vann Van Diepen confronted Ukraine officials at a non-proliferation conference in Kiev with “clear satellite imagery of T-72 tanks unloaded in Kenya, transferred to rail yards for onward shipment, and finally in South Sudan,” the cables reported. “This led to a commotion on the Ukrainian side.” 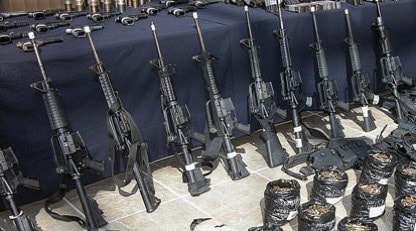 Although much of what Ukraine sells is soviet-era weaponry, it is still one of the world’s forerunners in arms exportation.