Handloaders Take Notice: The Use of Wool Wads Can Prevent Secondary Explosion Effect

Handloading is as much an art as it is a science, but the mathematics underlying the practice often mean the difference between a successful shooting outing or a ruined barrel. 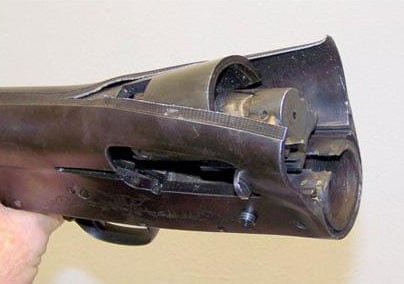 But when it comes to the phenomenon known as secondary explosion effect, all the math and science in the world has yet to explain why reduced loads can sometimes detonate with volatility and unpredictability. Most shooters are aware of the dangers of packing a cartridge with too much powder, but what many may not know is that too little gunpowder can occasionally cause powder to detonate in an explosive manner (as opposed to burning evenly). 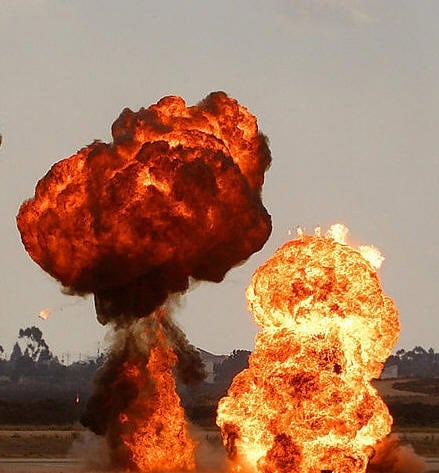 Those attempting to recreate these types of explosions in controlled settings have had little luck, and the exact conditions that lead to the phenomenon remain murky. But thankfully, the use of wool wads in reduced load cartridges seems to largely remedy the problem, a solution that brings to mind the old saying “It doesn’t matter how it works, so long as it works.” 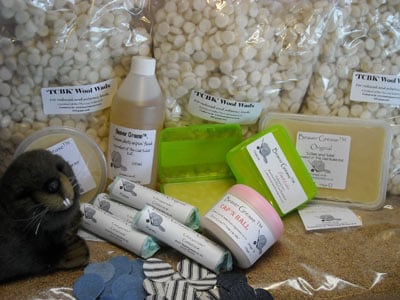 And thanks to Beaver Grease, a New Zealand company that specializes in shooting products, handloaders can add an extra insurance policy by utilizing wool wads in reduced loads. The reasons why wool wads are so effective are debatable, but what seems obvious is that the use of such a wad helps to keep the powder evenly and consistently packed. In doing so, pressure within the cartridge seems to remain more constant, eliminating unpredictable explosions. 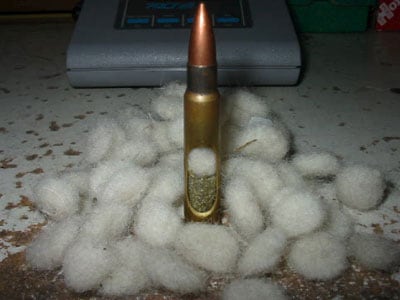 Although it seems like a case for Mythbusters – and indeed, there’s been talk that the Discovery Channel team may try to tackle secondary explosion effect – shooters using the wool wads have reported good results.

As a result, even though consensus surrounding the cause of these detonation issues has yet to be built, shooters and handloaders of reduced loads can rest easy while putting all those Kiwi sheep to good use.