Undeterred by last week’s tragedy that resulted in the death of 77 people, 4,000 Norwegian shooters will compete next week at a National Rifle Association (DFS) event held in Bodo, Norway.

The fact that this event will proceed, given recent events, is seen by many to be a symbolic gesture of Norway’s unflagging support for gun rights and gun ownership.

Organizers of the event considered canceling it, but ultimately decided it would be best to go on with it and use the event as a platform for sharing grief and coping with tragedy.

Jarle Tvinnereim, DFS Vice President, told reporters at the AFP, “We had a long meeting on Monday and spoke to the defense ministry before making a decision to go ahead with it.  Mostly, all of those who are going to be here said it was the right decision, so we can be together and talk to each other and process the grief.” 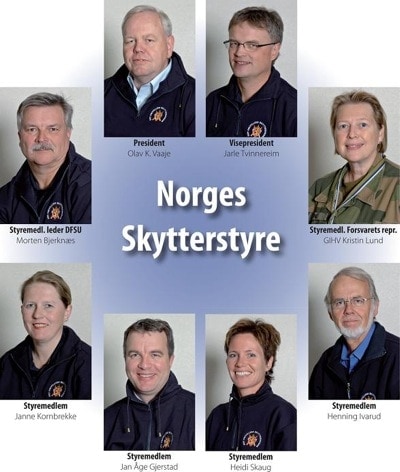 According to Tvinereim, the event is family orientated and will bring together roughly 4,000 shooters ages 11-90.

Norwegian Assocation of Hunters and Anglers (NJFF) spokesperson Espem Sarstad told the AFP he was “sad about the episode” but did not see it as having a huge impact on Norway’s active hunting community.   ”In Norway the hunting tradition is really strong, it’s 10 000 years old,” he said. “Hunting brought us to Norway after the last Ice Age. It’s an unbroken tradition to harvest from nature.” 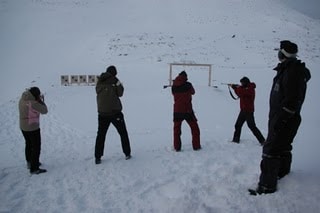 However, when asked about changes in regulations concerning semi-automatic firearms, he anticipated new laws coming down the pike, but voiced support for the yet-to-be-drafted restrictions, “We support very strong legislation because we want to minimize the number of weapons in society.”

Vidar Nilsen, a committee member of a government panel conceived last year to “provide a total renewal of gun legislation” agreed.  He expects the committee to have new regulations penned and ready for consideration by late fall of this year.