Buying That First Rifle for Your Young ‘En

Ok, its time for your little cookie cruncher to learn how to shoot, he (or she) has been begging you to take them shooting and to get a gun of their own. Well, now that day is here, so what do you get them?

I decided to start a bit early when it came to my son, perhaps a bit too early. I bought my son his .22 rifle when my wife was still pregnant and we were not even sure if it was a boy or a girl.  Either way my child was getting their first gun and I wasn’t hearing otherwise! 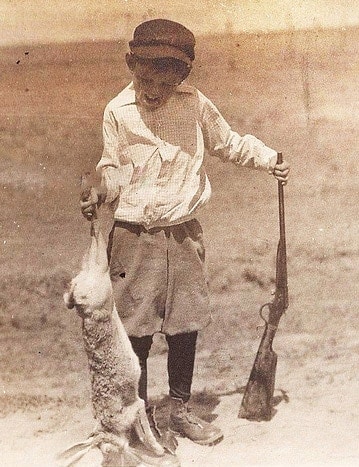 When you decide to buy a gun like that for someone who might have never shot one before, there are a couple of things that come to mind. The first thing I try to stay away from are bolt actions, not because I think that there is anything wrong with them, but because you don’t know if your child is going to be right or left eye dominant. I use myself as a good example. I am left handed, I write left handed, I used to bowl left handed, and pretty much everything left handed, except for shooting a gun. I do all of that with my right hand, because I am left eye dominant.

My uncle and nephew are the exact opposite, so just because your son or daughter is right handed, you might get them on the range and that nice new bolt action could be going back for a refund. 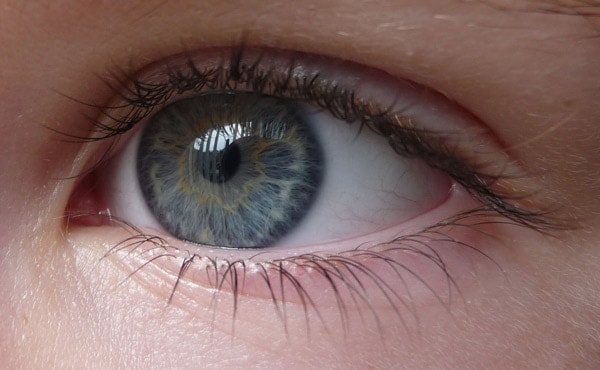 There are a lot of great quality single shot .22 rifles out there that eliminate the problem of this. Rossi and H & R make great little single shot break open rifles that take the worry right out of whether your child is going to shoot off of their left or right shoulder. A nice plus is that as they grow you can change the stock and even the barrels out so that the gun grows up with them.

Guns like these can still be a part of their everyday shooting lives unlike some of the tiny tinker toy guns that are really no good once they outgrow them.

In the early days of the twentieth century there were a lot of companies making what were known as “Boys Rifles” which were specifically geared towards children and were very popular. Perhaps the best known were those made by J. Stevens Arms who helped develop the .22 Long Rifle cartridge. With little single shot rifles like the Favorite, Marksman, Crackshot , and the Little Scout Stevens sold millions of the guns and if you wanted to buy one of them used there are certainly a lot of fine examples. Remington had its own little version of their rolling block with the Number 4 which made little boys think they were the Buffalo Hunters of old.

The good news is that Savage Arms is again making a new version of the old Stevens Favorite listed as the Model 30 G. This was the gun that I chose for my son and it is a pretty good representation of the old gun. There are a few modern differences but nothing that takes away from the look and feel of the gun. I also just had to test fire the little gun (since it’s going to be a few years before he starts shooting it) and I can say that it is quite accurate and would be a perfect first gun for the fledgling shooter.

Another good point about the Savage Favorite is that while it is light enough and small enough for a first shooter, I had no problem shooting the gun comfortably from the bench or offhand and I am not a little guy. This is a plus since the stock won’t ever have to be changed and once it is sighted it and the shooter is used to it, there won’t be any problems as they grow. 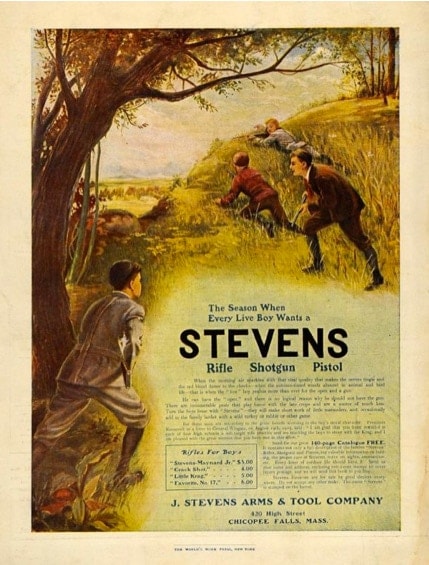 A shooters first gun is a special event. Everyone shooter remembers it like the first gun they ever shot (which may be the same thing). With a bit of careful selecting you can make that a wonderful memory for the little shooter in your life.