Suspected terrorist-slash-spree killer Naser Jason Abdo was arrested in Killeen Texas on suspicions of being about to do something shitty.  He’d been running away from charges brought against him at Fort Campbell, Kentucky.

Taking a step back, it seems like Abdo has a history of drawing attention to himself.  This is the same Abdo that joined the Army in 2009 and in 2010 stated his position as a conscientious objector, refusing to attack other Muslims, a faith he himself adopted in his late teens. 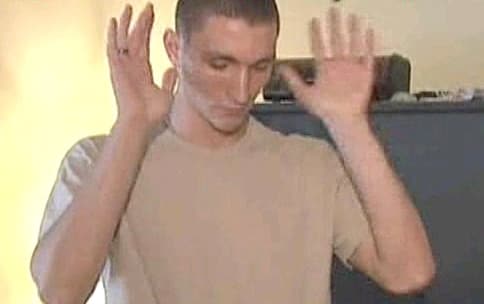 Initially, the Army rejected his position, but a reviewing panel granted his request this May.  Before he was discharged, Army investigators discovered 34 pornographic images on his government computer and filed new charges.  He told the press that he was being targeted for his earlier statements and his status as a Muslim and a conscientious objector, and fled before a trial occurred.

Abdo started his Article 32 pre-trial hearing, after which an investigating officer recommended a general court-martial. But just before the trial, Abdo escaped Fort Campbell was listed July 4 as AWOL. 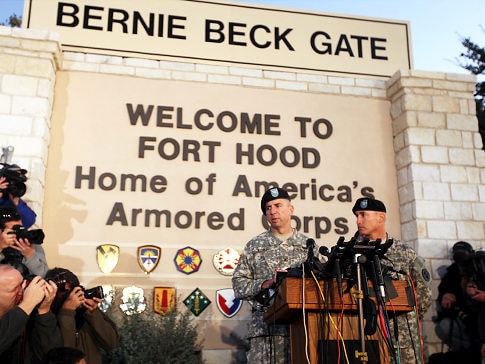 His plan was cobbled together from the English-language version of the Al Qaeda website and involved getting some pressure cookers, some shotgun shells, some black powder, and presumably bubblegum to hold it all together.  That and he was gonna shoot up the joint.

His lack of bomb-building knowledge spilled onto his lack of convincing cover story capacity when purchasing his shells and powder.  He told an unconvincing story about reloading to Guns Galore owner Greg Ebert, who told the press “I felt uncomfortable with his overall demeanor and the fact he didn’t know what the hell he was buying, I thought it prudent to contact the local authorities, which I did.”

And then he was caught.

So now the FBI and the Army and the Killeen, Texas police are investigating this, and the general question is how to proceed?  Is this guy really a hardened element of the violent fundamentalists fighting to purge all Muslims from the U.S. military?  Or is this some crazy kid who has more smokeless powder than sense?

Right now no one is coming forward with solid charges against him.  The Army has a clean whack at him, that’s for sure, but it’s not clear whether or not the FBI is going to press federal charges and label him a terrorist or hand him over to the Texas locals who probably have their own way of dealing with bomb-making pedophiles. 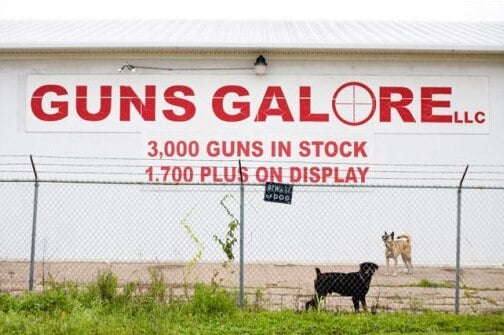