In most neighborhoods, dog walking during the day is as routine as it gets. But in Laguna Woods, California, the increasingly bold behavior of area coyotes has forced residents to think twice before heading out for a stroll. Not only have coyotes become more brazen in their willingness to approach humans, but coyote encounters in the area have recently resulted in the killing of a number of pet dogs and cats. 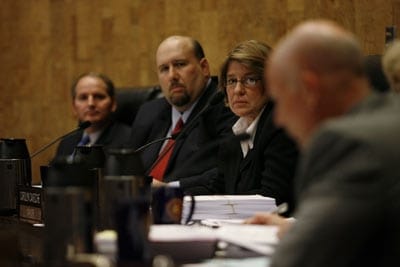 As a result, the Laguna Woods City Council is reconsidering a current law that bans the discharge of firearms within city limits. Although the law makes an exception for police officers in the line of  duty, officials are now considering expanding the language of the law to potentially allow citizens to defend to use firearms in extreme cases such as coyote attacks.

A number of recent incidents have given officials plenty of cause for concern. On Saturday, a bold coyote grabbed a leashed dog in broad daylight, and in the course of doing so pulled over the owner and drug her several feet. Shocked and caught off guard, the woman attempted to hold onto the leash in defense of her pet, and sustained scrapes to her body as the coyote drug her along. Although the woman’s injuries were minor, her pet dog was killed in the attack. 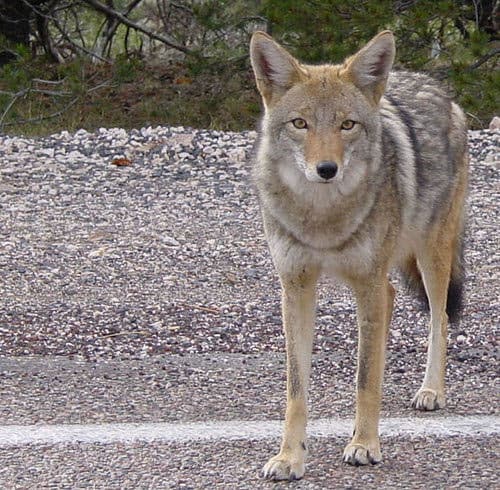 Just days later, on Monday, a bold coyote approached a woman who was walking a pair of Chihuahuas near her residence. Her ensuing screams drew neighbors to the scene, where they were able to quickly usher the woman and her dogs safely into her home.

The encounters represent a troubling trend, as coyotes seem to be shedding their fear of contact with humans. It’s a trend that’s all-too-familiar to Jim Beres, supervisor of animal services for the Laguna Beach Police. Said Beres, “It’s scary…they’re being very bold.”

Of the Monday encounter Beres noted, “It [the coyote] just stood there awhile and looked at them [the neighbors], then slowly walked away.” 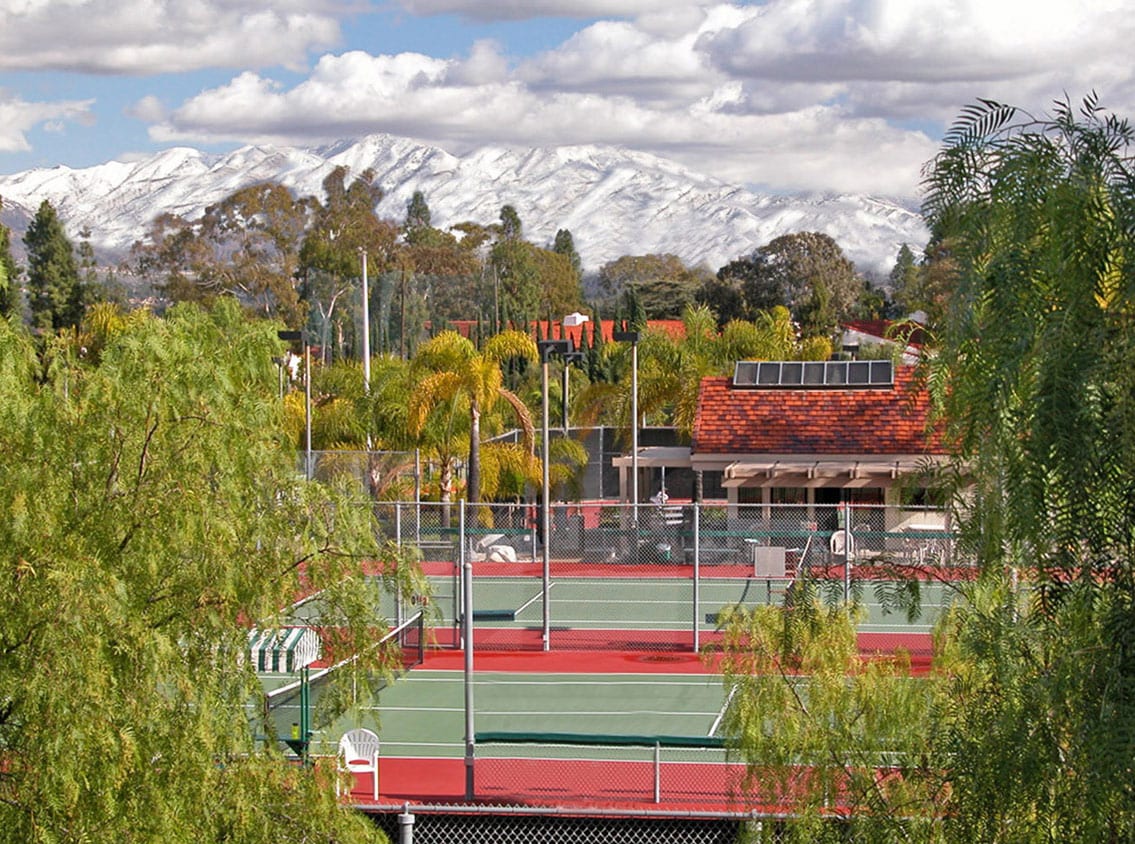 A day later, another attack left an area woman rattled and her Yorkshire terrier dead. Karen Sherif took her 12-year-old dog Pooh for a walk around 10 a.m. near her home on Tuesday. At one point, Sherif walked slightly ahead of her dog.

“The next think I knew, I heard a yelp, a terrible blood-curdling yelp,” said Sherif. To her horror, Sherif turned to discover her lifeless dog in the jaws of a coyote. “She was just limp at that point,” lamented Sherif.

Remarkably, Sherif was still holding onto the leash, and was dragged into the street as the coyote attempted to run off, still holding the lifeless dog. 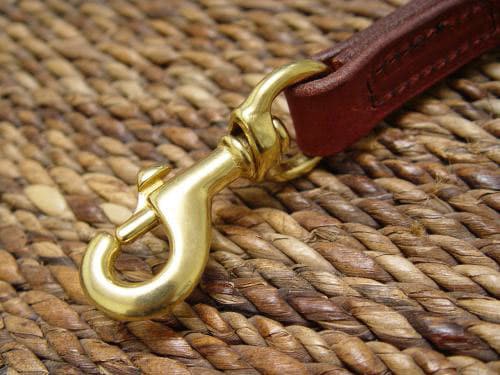 Said Sherif, “Ultimately, it was useless. I just let go of the leash…I hated to do it, but I did.” The 64-year-old Sherif sustained cuts and bruises during the altercation. Unfortunately, her dog Pooh was not so lucky, as residents found the body of the 8-pound dog nearby after the coyote ran through the area a second time.

“I really want my dog to be the very last victim,” said Sherif.

Unfortunately, it seems unlikely that this will be the case, as officials are now faced with enacting more extreme measures to protect area residents and their pets. Beres noted that officials are utilizing several box traps to try to capture the coyotes. Beres also added that three coyotes have been caught and humanely euthanized in the past several weeks. But the worst may not yet be over. 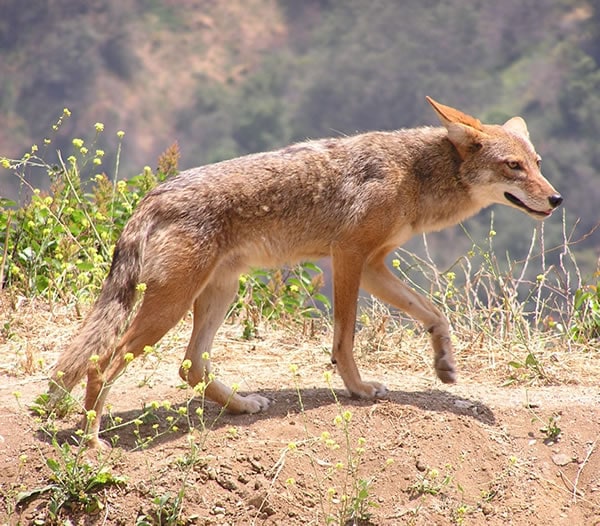 “What’s really alarming, what’s really unusual, is the aggression of the coyotes,” said Beres, adding that residents are encouraged not to feed the animals. “Just today we found someone put out food for the coyote…It only takes one or two people literally to do that to draw them in.”

In light of this disturbing trend, it seems that officials may have little choice but to enact bolder measures to deal with an increasingly bold threat.