In his 1,500-page manifesto, 2083: A European Declaration of Independence, Anders Behring Breivik goes into great detail about his plans for a revolution.  He discusses everything from how current multicultural dictators are subverting individual freedoms across the globe to the Islamic colonization of Europe to the reading requirements his disciples and compatriots should read to understand and foment an enduring revolution (the usual suspects: Marx, Orwell, Paine, Godwin, Trotsky).

Anders also discusses how he obtained his supplies, tactical equipment, and weapons for his own assault on Utøya Island.  Here is an excerpt from his manifesto that is being quoted by gun-control activists:

10 x 30 round magazines – .223 cal at 34 USD per mag.  Had to buy through a smaller US supplier (who again ordered from other suppliers) as most suppliers have export limitations.

Here Anders shares with his reader how he obtained multiple 30-round magazines.  Evidently, he purchased them from an unnamed U.S. supplier. 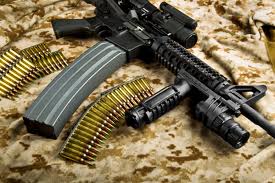 This tidbit of information was enough for gun control advocates to rally around Rep. Carolyn McCarthy’s (D-N.Y.4) bill, H.R. 308, which would prohibit the sale or transfer of high-capacity magazines.  Right now the bill is gaining popularity in the house with 109 cosponsors. 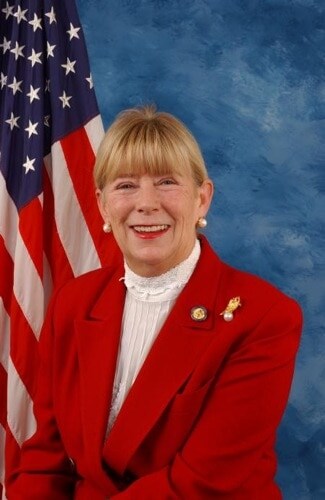 This is not the first time Rep. McCarthy has introduced H.R. 308.  Since the expiration of the 2004 federal assault weapons ban, which banned the sale and/or transfer of high-capacity magazines, Rep. McCarthy has fought to get H.R. 308 (or a version of it) through the House and Senate so it could be passed into law. 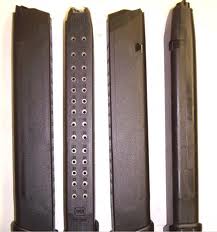 The last time Rep. McCarthy reintroduced the bill was shortly after Jared Lee Loughner used a firearm with a high-capacity magazine to kill six and wound thirteen people, including Rep. Gabrielle Giffords, in Tucson, Arizona. 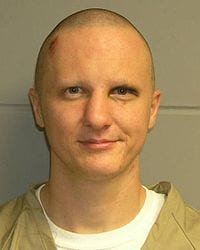 “The easy availability of high-capacity ammo magazines in the U.S. has once again helped enable a large-scale massacre, this time with a shocking 68 people killed,” McCarthy said in a statement. ” How many more innocent people need to die before we realize that some simple, commonsense gun safety laws in the United States could actually save lives?”

Would a “commonsense” U.S. gun law that bans the sale and/or transfer of high-capacity magazines have saved Norwegian lives? 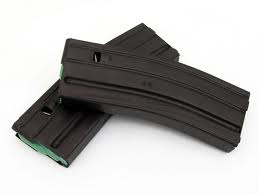 If one reads portions of Anders’ manifesto in their full context, not just a culled tidbit from a longer passage, the answer becomes rather clear.  Here is the section “December and January – Rifle/gun accessories purchased” in its full context:

10 x 30 round magazines – .223 cal at 34 USD per mag.  Had to buy through a smaller US supplier (who again ordered from other suppliers) as most suppliers have export limitations.  An alternative supplier was located in Sweden but it would have cost 1.5 times more.  Another possibility would have been to use Jetcarrier (or similar freight forwarder which allows you to order from a US address) but some companies have no-sale policies to New Jersey for this reason.  Total cost: 550 USD.

Anders located several suppliers, but opted to go with the cheapest.  And if the U.S. had a ban on high-capacity magazines, he could have purchased them from a Sweden supplier. 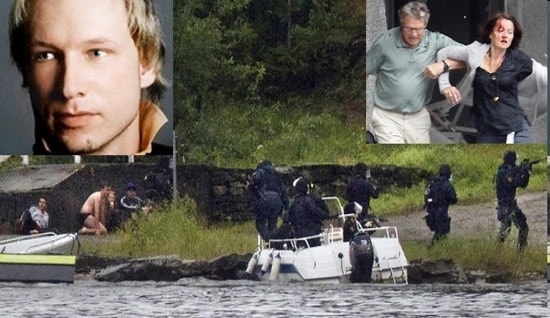 In the end, Anders’ resolve to start this revolution was unflinching.  Here, in this passage, he directly addresses politicians – like McCarthy – who see strict gun regulations as a means to deter crime:

They cannot prevent us, the European conservatives from eventually seizing political and military power.  We will succeed even if we have to create our very own improvised guns.