Drat, There Was a Gun in There?: Thief Steals Lock Box, Gets Jailed for Illegal Gun Possession

We in the U.S. love a good dumb criminal story. But at the same time, many among the ranks of law-abiding gun owners are wary of the murky and sometimes cruel fist of the legal system. The case of Guy Whitelaw of Forres, Scotland, seems to take both of these notions to bizarre new heights. 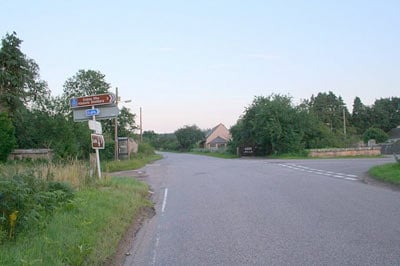 The self-admittedly “unwitting” criminal thought he’d committed the perfect crime, sneaking into the residence of a Gail Cochrane, 63-year-old widower from Morayshire, and nabbing her cash box as well as some money and jewelry. But upon arriving home and taking a gander at its contents, Whitelaw was surprised to find a handgun among the loot. Whitelaw told a high court in Edinburgh that he then considered handing the gun over to police, but panicked and instead stashed it in his garden (apparently thieves in the UK enjoy a bit of light gardening on the side). 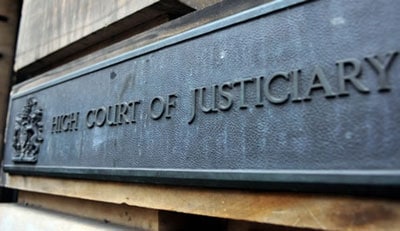 When officers investigating the case came a-knocking, Whitelaw decided to come clean, and led them to the stolen firearm. According to the BBC, the victim stated in court that the gun had belonged to her late-husband, but that she had “effectively forgotten” about it.

Whitelaw was then informed that the unlawful possession of a firearm carries with it a minimum sentence of five years in prison.

Whitelaw’s solicitor advocate, Ian Cruickshank (that’s UK-speak for lawyer), argued before the court that exceptional circumstances should be taken into account since Whitelaw had no idea a gun as among the contents of the lock box. Cruickshank stated that Whitelaw was “horrified” upon finding the gun, and only stashed it in the garden as an “interim measure.” Cruickshank further noted that Whitelaw had only “unwittingly” committed the crime of illegal gun possession. 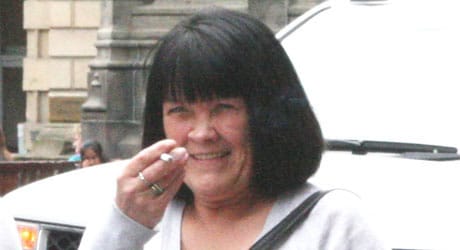 Rather remarkably, Whitelaw also reportedly told the court that the 63-year-old victim should be prosecuted for failing to hold a gun permit.

Apparrently, both Mr. Cruickshank’s and Mr. Whitelaw’s words fell on deaf ears, as Judge Lord Woolman ruled that no exceptional circumstances merited a lighter sentence, telling Mr. Whitelaw, “You knew what you were doing was wrong and you must pay the consequences.” 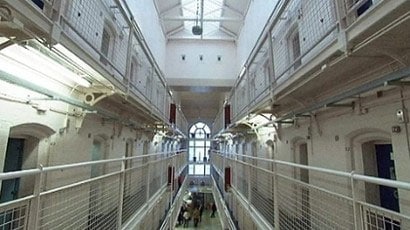 The Judge also noted that, “The unlawful possession and use of firearms is a grave source of danger to society.”

Most would agree that Mr. Whitelaw should have known his actions were wrong. But some might wonder whether Mr. Whitelaw knew exactly what he was doing. In either case, five years will allow ample time to think it over.

NOTE: Several of our readers have pointed out that the word “garden” is generally used in the UK to signify some part of the lawn, often more specifically the fenced-in or rearward portion behind a home. Although this is true, at least one writer wonders how this word choice allows for differentiation between a lawn and an actual flower or vegetable garden, especially as they pertain to unwitting thieves.  For a dictionary of British slang, click here.