RFID and Italian Firearms, or Damn Chiappa, Your PR Scary!

Chiappa recently published a press release (in Italian, natch) to inform the world that they’re fitting their firearms, including the quixotic Chiappa Rhino, with RFID tags.  These are a quickly-growing option for Italian gun makers, not limited to Chiappa and including Beretta and Tanfoglio.

So what’s in a tag?  Pro-RFID people are saying they’re passive radio devices that can only be scanned from a few inches away and are only really useful for inventory and shipping purposes, and antis are saying that while they are unpowered, with the right equipment they can easily be scanned from hundreds of feet away and happily give away all their secrets. 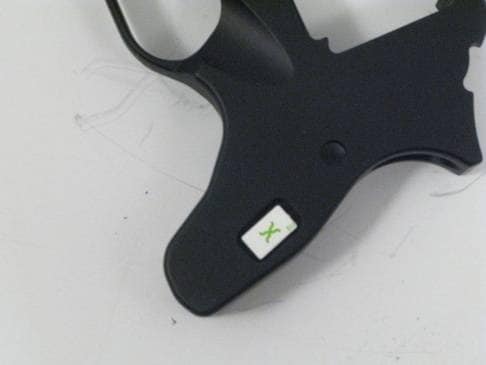 They’re both telling the truth.  They’re powered by radio waves, so with an antenna of requisite wattage, you could absolutely power all the RFID tags in an area and have them all report back to you.  You would need two listening antenna to triangulate the position of any single tag, but it’s possible.

So after Chiappa announced their plans, people got inflamed.  Because they don’t want to be scanned; Chiappa, don’t you watch the news, if we get on a plane now our option is to get irradiated or groped, scans piss people off. 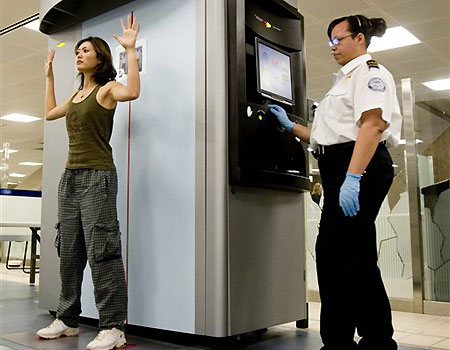 The response from their PR firm, MKS Distributing, was not sensitive to that fact: “For those still concerned you can simply remove the grip and remove the hot glued RFID from the frame in the grip area when (over a year from now) these begin to appear. Others may prefer to wrap the revolver and their head in aluminum foil, curl in a ball and watch reruns of Mel Gibson’s 1997 film, Conspiracy Theory. Well, that’s a plan too.”

Not cool, MKS, not cool.  Mel Gibson hasn’t been in a decent movie since Payback.  But also, see above about scans and sucking. 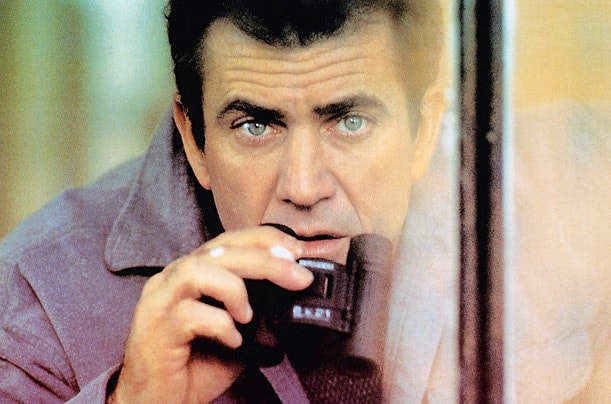 But for all the jokes in poor taste, they’re right, the RFID tags can just be popped out, they’re not bound to be there by law or anything more permanent.  (Suggesting they should be is altogether a different argument, but we’re not in that situation.)  They can be reprogrammed, too.

The real question, the question nobody seems to be asking, is why would anyone want to scan you for RFID information?  RFID chips in credit cards have your credit card number, so its obvious why someone would scan them.  But RFID tags in guns report a serial number; you would have to have some way to know that the RFID’s number corresponded with a firearm, even, to know it apart from an anti-theft sticker.  A gun’s value is physical. 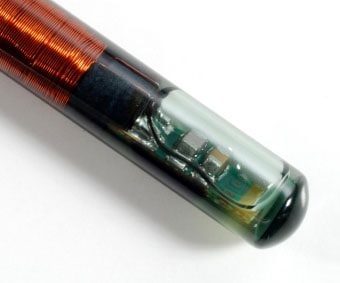 So you could clone someone’s gun, sorta, if you also change its physical serial number, for all that trade in the lucrative pistol forgery market.  The police and/or thieves could scan an area to know if there were guns there, assuming the RFID tags are programed to include more than just serial numbers.  They would need two antenna to pinpoint a single heater, but again, that begs the question, why?  Are you concerned about RFID tags coming to all guns?  How could RFID tags otherwise be used to exploit a firearm?

And how long before people start selling Faraday holsters?