More and more Iranian-built weaponry is making its way across the border into Iraq, senior U.S. military commanders said in a recent report.  The result of this upsurge in weapons trafficking is being manifested in the worst possible way: U.S. casualties.

In the month of June alone, 14 U.S. troops were killed in Iraq making in the deadliest month in more than two years.  12 of the 14 troops were killed by weaponry linked to at least one of three Iranian-sponsored militias, Kataib Hezbollah, the Promise Day Brigade, and Asaib al Haq. 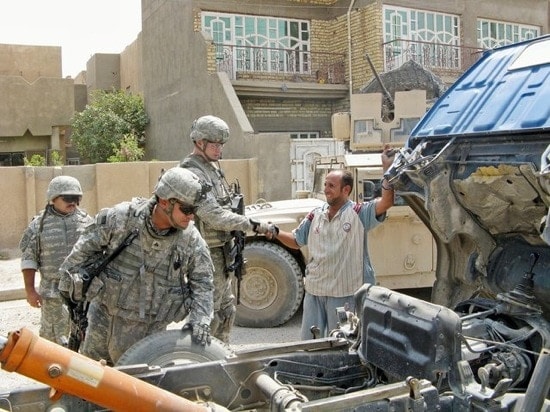 One of the preferred devices is what’s known as an “explosively formed penetrator” or EFP.  An EFP “is a special type of shaped charge designed to penetrate armor effectively at standoff distances.  As the name suggests, the effect of the explosive charge is to deform a metal plate into a slug or rod shape and accelerate toward a target.”  An Iranian-built EFP killed six of the 14 troops. 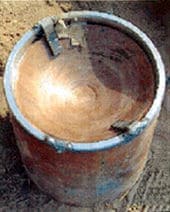 In addition to the EFP, Iranian-backed insurgents use another explosive apparatus known as a “lob bomb” or “improvised rocket assisted mortar,” or IRAM.  These are fashioned from large, empty metal canisters, like a propane tanks.  The canisters are filled with scrap metal, screws, nails, etc. and explosives.  Three of the 14 troops were killed by IRAMs.  The remaining five troops were killed when rockets hit their Baghdad base. 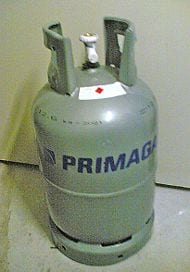 According to U.S. officials, the EFPs, the rockets, and the IRAMs were all trafficked into Iraq from Iran.

In an interview, Maj. Gen. Jeffrey Buchanan had this to say regarding the matter, “We’re seeing a sharp increase in the amount of munitions coming across the border, some manufactured as recently as 2010, these are highly lethal weapons, and their sheer volume is a major concern.”

Buchanan, who is the top U.S. military spokesman in Baghdad, added this with respect to EFPs and rockets, “The number of EFPs being used in a given attack, the number of rockets being launched in a single volley—all of that is much higher than in the past.” 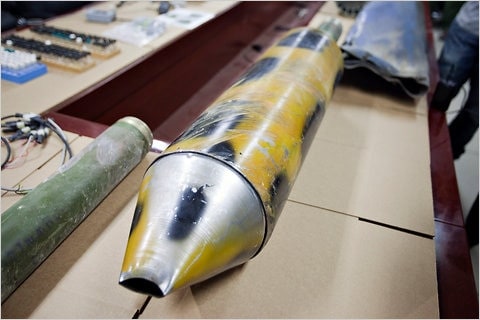 The upswell in violence comes at a critical juncture for the Iraqi government as U.S. occupational forces, which amounts to 46,000 troops, are scheduled to return home by the end of this year.  Iraqi officials still have to decide on whether to accept the Obama Administration’s offer of a 10,000-troop extension beyond the drawdown deadline.

Other questions have emerged, such as inquires to explain the increase in violence against soon-to-be-departing U.S. forces.

Mike Oates, a retired, three-star Army general and former commander of all U.S. forces in southern Iraq offers insight, “Their intent is to bleed U.S. forces on the way out of Iraq for some sort of moral victory, as well as to reestablish coercive control over Iraqi governors in the south by showing off their capacity to carry out these kinds of sophisticated attacks.  They’re trying to prick us as we leave.”

Iranian officials have denied any involvement in munitions trafficking to insurgents.