Shoot Bad Guy. Dial 911. Go to Prison?: A Guns.com Look at Alan Korwin's "After You Shoot"

We’ve all heard the horror stories. Someone uses a firearm to save his life from an armed attacker, and he’s convicted of murder. How does that happen?

It may have started with the 911 call. 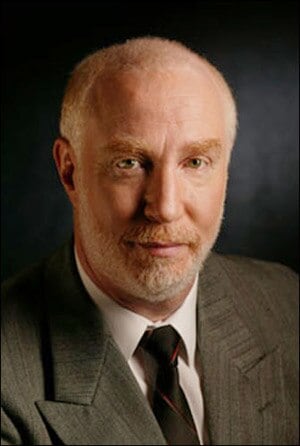 If you carry a firearm for self-defense, or if you have one at home ready for the same purpose, read After You Shoot by Alan Korwin. This is not a repeat of the advice you’ve already heard. This is a summary of real discussions Alan, an author of many books on firearms laws, had with attorneys, judges, police and other experts.

The origin of the book rests in Alan’s thinking about the paradox that almost everyone has missed: that after a defensive shooting incident, you can’t both exercise your Fifth Amendment right AND call 911: 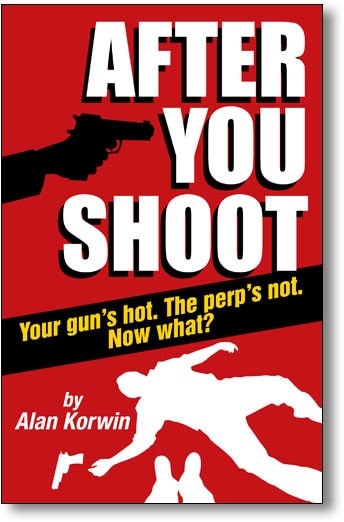 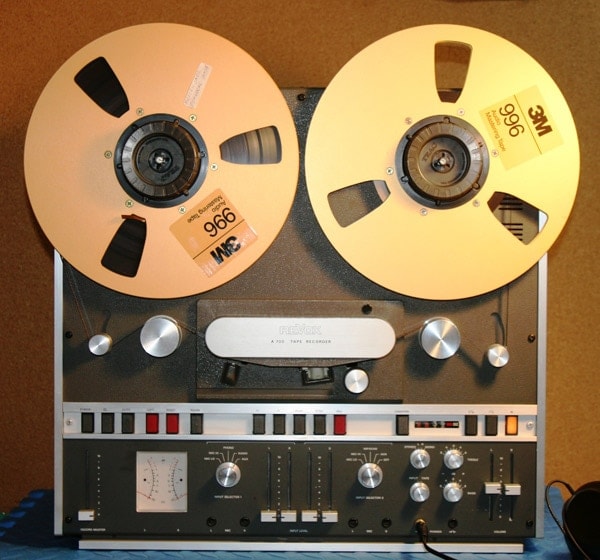 The discussion moves beyond the 911 paradox and delves into the realities that lay behind the supposed ideals of our justice system. Alan details how the justice system is stacked against you from the get-go. For example, you have the right to have an attorney present during police questioning, but invoking that right may be viewed by police as being “uncooperative,” and having “something to hide.”

Besides, in a super-stressed, adrenaline-jacked state following a defensive shooting incident, everyone feels a need to talk. And talk and talk and talk. Alan quotes a police interrogator who says it’s his job to get you to say something incriminating before you talk to an attorney, and he’s very successful at it. “I’m a pro. You’re an amateur. I win,” he says. What should you do? 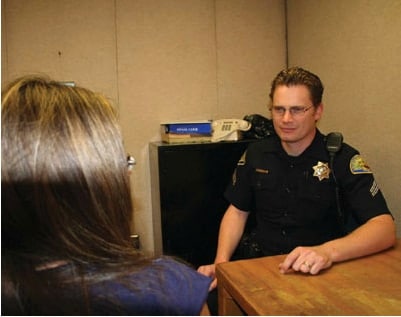 Alan points out the interesting disparity between officer-involved shootings and Joe Citizen self-defense shootings. In the former there’s already an elaborate, pre-planned system in place to establish the officer’s assumed justifiable act and everything he says to Internal Affairs is inadmissible as evidence in court, if it comes to that, so he talks all he wants. The department shields him from the media while giving him paid time off and emotional counseling. How does that compare to the treatment you’ll get from the police? And should you, too, have a plan in place? 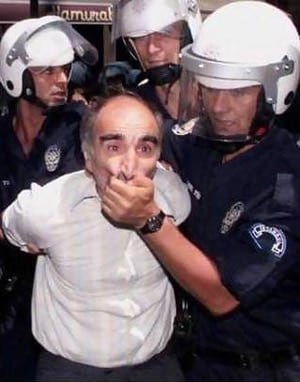 Alan is an acquaintance of mine. He is very intelligent and quite blunt, and in After You Shoot he writes pretty much the way he speaks. Alan also knows he is treading on very shaky ground – no, the subject isn’t even as firm as that; it’s more akin to trying to dance in a canoe under the conflicting tutelage of dancers and canoeists, because the experts he interviewed for this book agree on very little. The most oft-repeated words in the book are “probably,” “if” and “maybe.” 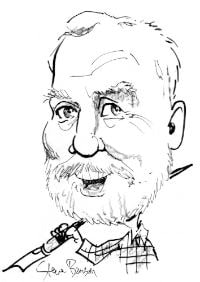 After You Shoot isn’t a diatribe of Alan’s opinions, though of course he has the floor and uses it. Alan describes the problems, offers logical solutions, and asks the experts what they think. He allows them full voice, even when they disagree with him. It is an open discussion to separate the ideals of American justice, the rights you think you have, from the reality of what the police and the state are possibly going to do to you for defending yourself with deadly force.

The answers you get at the end of the book aren’t the answers you may be expecting, except perhaps for Alan’s solution to the 911 paradox. Every defensive shooting situation is different, as are the laws in the 50 states. After reading, you’re going to have to do a lot of thinking for yourself.

I’m going to steal just a little of Alan’s thunder here, because I think it’s one of his most important, practical points and I hope it’ll help you recognize that, if you carry a handgun or have a firearm at home for self-defense, you very much need to read this eye-opening book.

After speaking with all those attorneys, judges and police, and after sharing all their conflicting viewpoints, experiences and realities, Alan has concluded that there is one thing you can absolutely count on if you ever have to defend yourself in court for using a firearm to defend your life: unless you are very wealthy, you are going to spend everything you have to stay out of prison. You will empty your savings, cash in your CDs and 401k, max out your credit cards, borrow from family, sell your home. In the end you will be destitute, and you still may go to prison. 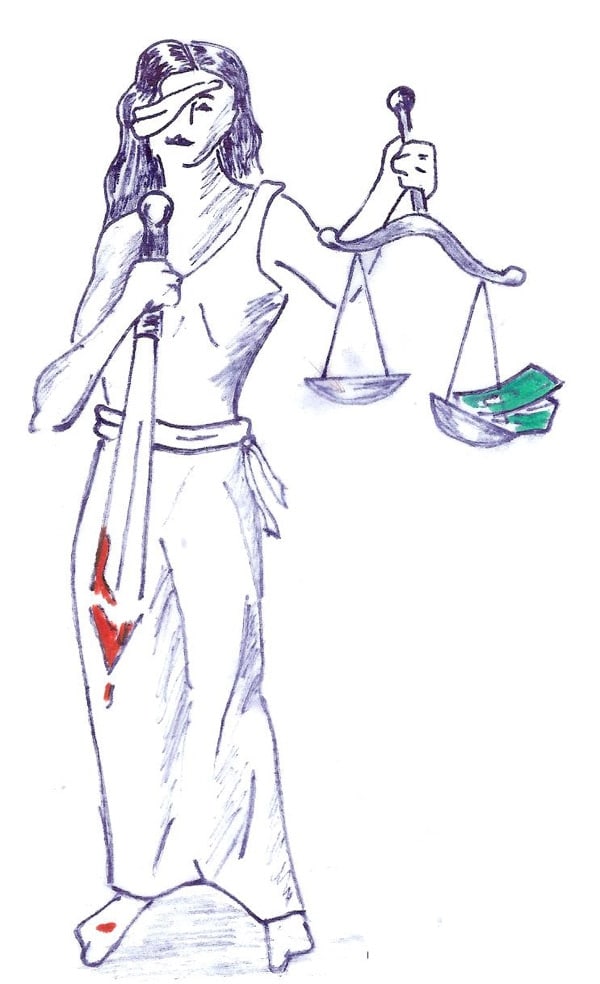 To quote Alan, “Remember that before you drop the hammer.”