After a long period of murky policy, the Veterans Affairs Department has issued new federal guidelines clarifying that vets may use medical marijuana in the 14 states where it has been legalized. The directive comes as a welcome clarification for many vets, many of whom were previously uncertain whether medical marijuana would be considered an illegal drug, meaning doctors could deny them prescriptions for other types of pain medication.

Furthermore, some veterans had expressed fear that their VA benefits would be stripped if they were found to be using medical marijuana – a drug that is currently considered illegal under federal law but has been legalized or decriminalized by a number of state governments.

John Targowski, a legal adviser to Veterans for Medical Marijuana Access, noted that the clarification will help to strengthen trust between veterans and their doctors. Said Targowski, “For years, there have been veterans coming back from the Iraq war who needed medical marijuana and had to decide whether they were willing to cut down on their VA medications.” 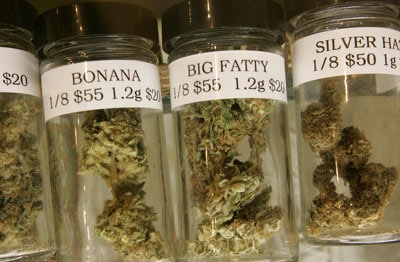 However, the directive does not permit VA doctors to prescribe medicinal marijuana, even in the states where it is legal, since the substance is considered an illegal drug under federal law.

VA undersecretary for health Dr. Robert A. Petzel contacted Veterans for Medical Marijuana Access earlier in the month in order to inform the group of the policy. In addition, information will be sent to all of the VA’s 900 care facilities in the coming week.

Dr. Petzel noted that VA doctors will reserve the right to consider marijuana as a factor when determining a care regimen – most notably, doctors retain the authority to determine whether medical marijuana will work safely in conjunction with other drugs. 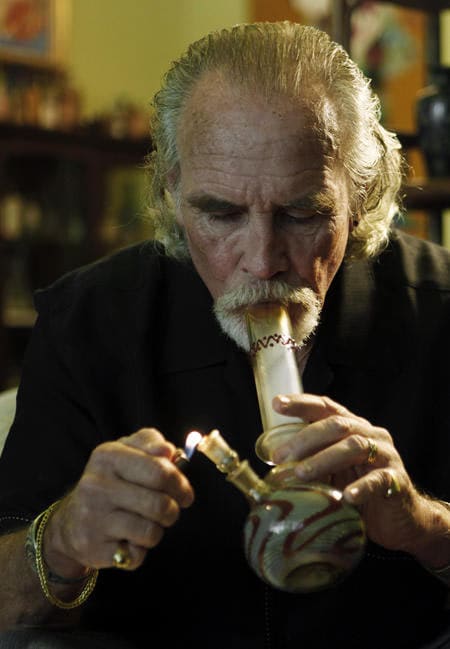 Wrote Petzel, “If a veteran obtains and uses medical marijuana in a manner consistent with state law, testing positive for marijuana would not preclude the veteran from receiving opioids for pain management…The discretion to prescribe, or not prescribe, opioids in conjunction with medical marijuana, should be determined on clinical grounds.”

Among the opioid family of painkillers are drugs such as morphine, oxycodone and methadone. 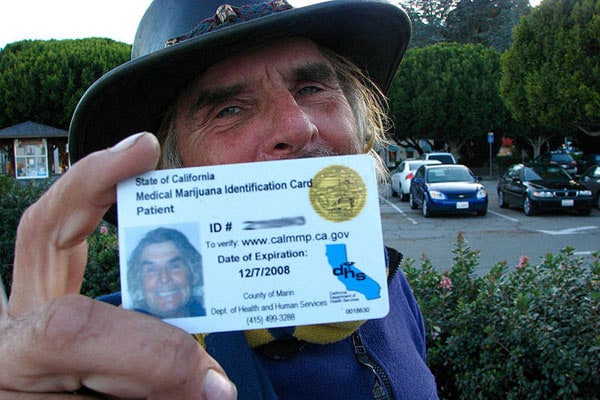