Three of the men, Siavosh Henareh, Bachar Wehbe, and Cetin Aksu were caught attempting to provide material support to the infamous terrorist group Hezbollah.  According to the DEA report, on June 13, 2011, the men signed a “written contract for the purchase of 48 American-made Stinger SAMs, 100 Igla SAMs, 5,000 AK-47 assault rifles, 1,000 M4 rifles, and 1,000 Glock handguns, for a total price of approximately $9.5 million.”  They then proceeded to transfer the money into the account of a confidential DEA source. 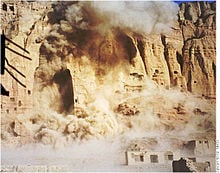 Derek Maltz, DEA Special Agent in Charge of Special Operations Division, told reporters, “In this conspiracy, you have heroin and you have guns and he was doing a deal to get the money back to Hezbollah, he signed a contract to bring these massive amounts of weapons to Hezbollah.”

The other individual, Taza Gul Alizai, was indicted for conspiring to provide the Taliban with six AK-47s, and 15 kilograms of heroin.   He was caught when he tried to sell those items to different confidential  DEA source in Kandahar, Afghanistan. 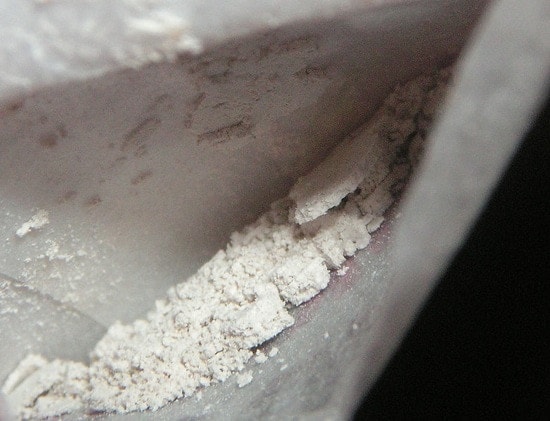 Manhattan U.S. Attorney Prett Bharara told reporters, “Today’s indictments provide fresh evidence of what many of us have been seeing for some time: the growing nexus between drug trafficking and terrorism, a nexus that threatens to become a clear and present danger to our national security.  Combating this lethal threat requires a bold and proactive approach. And as crime increasingly goes global, and national security threats remain global, the long arm of the law has to get even longer.”

DEA Administrator Michele M. Leonhart stated: “These DEA operations starkly illustrate how drug trafficking is a double threat that fuels both addiction and terrorism. We have successfully targeted, and substantially dismantled two dangerous and complex networks; stopped efforts to arm Hezabollah and Taliban terrorists; and prevented massive amounts of heroin from reaching illicit markets around the world.” 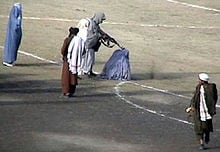 “Those responsible for these crimes will now face trial due to the brave and talented men and women of the DEA, the skilled federal prosecutors of the Southern District of New York, and the extraordinary cooperation of our many international and federal agency partners, all whom were instrumental in the success of these DEA operations,” she said.

Henareh and Aksu were arrested in Bucharest, Romania and are awaiting extradition to the U.S.  Alizai and Wehbe were arrested in the Republic of the Maldives and were brought before a Manhattan federal court last Tuesday. 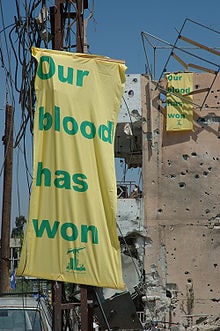 All of the men face multiple counts of serious chargers that carry long-term mandatory minimum sentencing, i.e. “Life in prison, with a mandatory minimum term of 25 years in prison.”  Chance are, they will be going away for a very long time.