There are a few simple rules Marines live by in regards to firearms. Axioms that keep you safe, keep you on target, and keep you alive.  Of course, they vary from unit to unit, but ultimately they all deal with the same general sentiments: safety, accuracy and what we’ll call tactics.

These aren’t the golf pro secrets to armed combat, just the warp and woof of defensive shooting. Many of you have heard all of these before.  Well, today you haven’t. 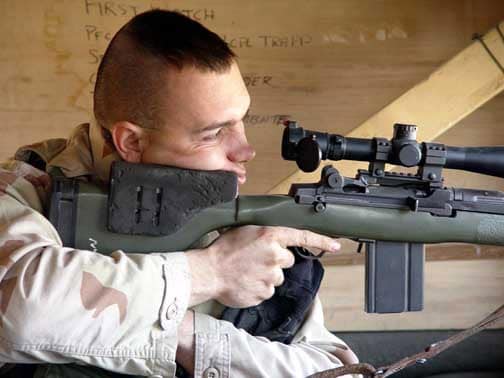 I say that because as a former United States Marine, with two tours in Iraq behind my belt – and now a private citizen/self-acknowledged gun nut—I’ve come to notice these common sense “do’s” and “don’ts,” tend to get neglected by the civvie population. Now these aren’t brainless dolts itching themselves and blowing off their toes, just guys and gals who might need a little rehash on the fundamentals. So here we go…

Specifically, what we Marines call “the four safety rules.” They read as follows:

1. Treat every weapon as if it were loaded.
2. Keep your finger straight and off the trigger until you are ready to fire.
3. Never point your weapon at anything you don’t intend to destroy.
4. Keep your weapon on safe until you intend to fire. 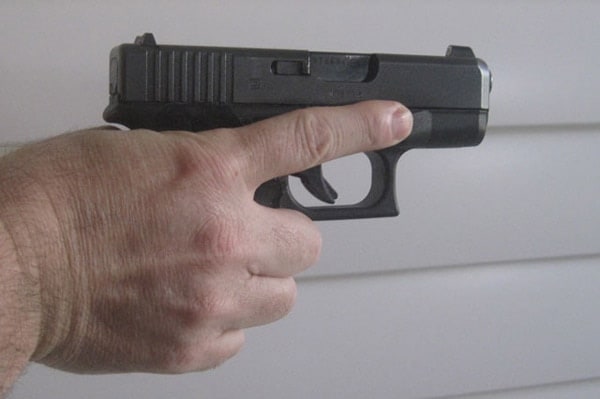 They’re basic common sense truisms that unfortunately fall to the wayside on many occasions. Ever wonder where all those bullet holes peppering your local firing range’s ceiling come from? Well, it’s quite simple: carelessness. Realize other shooters have committed these “sins” and, in my opinion, it’s a miracle more shooters aren’t headed to the ER with gunshot wounds after a friendly visit to their local firing range. And I’m not lying when I say I’ve considered on more than one occasion, sporting a helmet and flak jacket at the aforementioned handgun hangout. 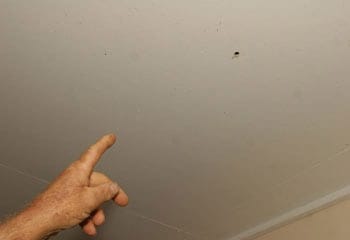 Distilled, this means executing proper trigger control, breathing and stance. A slow steady squeeze, coupled with a mastery of your natural respiratory pause (depressing the trigger on the exhale), is essential. It’s amazing how many times I’ve seen guys anticipate a weapon’s recoil, and completely pull their target. Practice at home with snap caps to learn your weapon’s trigger idiosyncrasies. 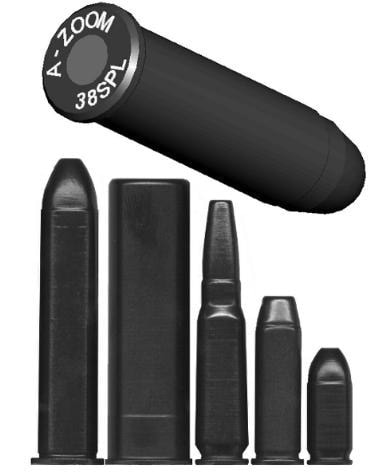 In the same vein, find your optimal shooting position. A supported, steady stance not only helps with absorbing your weapon’s recoil, but it keeps your shots consistent. There’s little point in mastering trigger pull and breathing when your shooting position constantly changes from shot to shot. 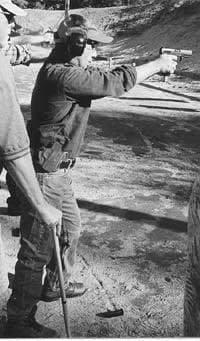 However, assuming you’re at the range popping off your personal hardware as a form of self-defense training though, you are going to want to mix up your shooting stances (and assuming them consistently). In my experience, firefights rarely consist of static, rigid, straight-up engagements. A type of controlled chaos ensues and standing out in the open tends to be detrimental to your health. If feasible, try out different firing stances during your time at the range. As Marines, we train in four basic shooting positions: standing; kneeling; sitting; and prone. It comes in handy – just ask any Jarhead’s who’s been in mix. Ultimately, accuracy is contingent on practice, and you know what that makes… 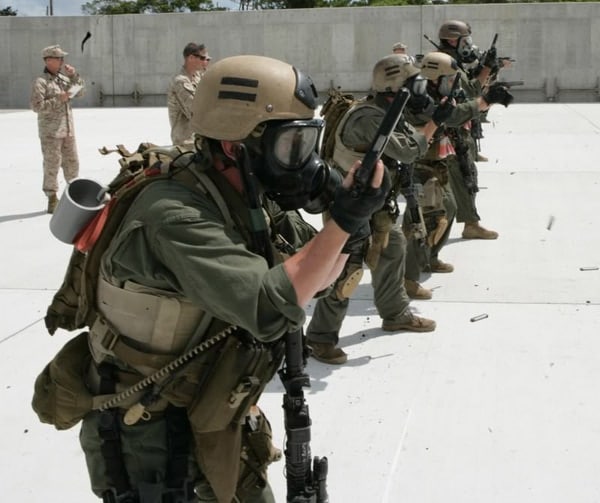 Are a complex issue that speaks to the heart of modern warfare. But for our purposes we’ll narrow it down to cover, concealment and the “shoot and move.” Anything that hides you from the enemy—be it a rabid jihadist or junkie burglar—is considered concealment. Some examples include: smoke, shadows, darkness, shrubbery, and even your dining room curtains. 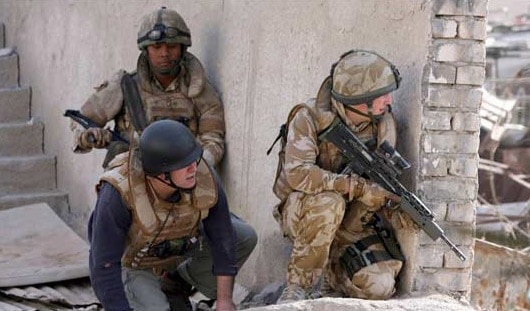 Cover, on the other hand, gives protection from bullets, shrapnel, fragments from exploding rounds, etc. For practical purposes, anything that provides a solid physical barrier between you and the enemy. On many occasion I’ve witnesses so-called “combat,” shooting courses where participants brace themselves against a street lamp/tree. Although entertaining, these types of courses are fundamentally flawed. When all is said and done, a street lamp/tree provides about as much cover and concealment as hiding behind paper target. Not smart. Look for a wall. 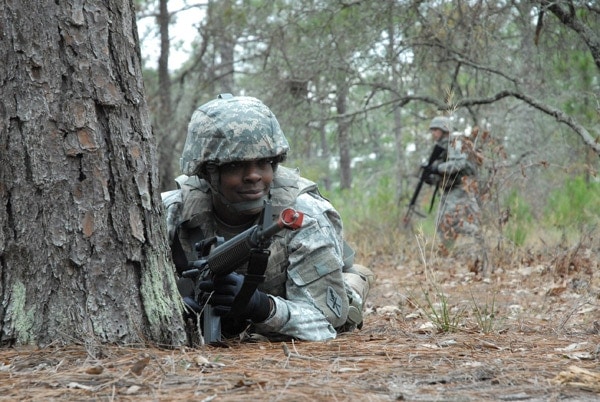 In regards to the “shoot and move,” we’re dealing with issues very similar to accuracy. Again, a static shooting position just doesn’t mimic situations you might actually run into out there in the big bad world. And it’s not about mad dashes and emptying magazines.  Controlled, well-aimed shots, conjoined with a disciplined gait, win out every time.

So there you have it: in less the 800-words, I’ve given you dang near everything you need to know about “defensive shooting” because really, in the end, it’s common sense and practice—be it for a grizzled Marine or well-armed citizen.