Baltimore city councilman Robert Curran, a few days ago, told the people, his constituents, that when they need to call 911, they should report seeing a gun, whether or not one is there, to speed up police response.

Robert Curran just asked people to commit crimes; we’re not talking about being civilly disobedient for social justice, here, we’re talking about falsely reporting to the police about the circumstances of a crime for special treatment.

And that special treatment goes and sends cops to your door instead of to the doors of people who they’d otherwise be helping, people who may honestly be dealing with a situation with a gun, and those cops are going to be on-edge, now fearing that they’re facing a violent and dangerous situation that could cost them their lives, and they’re going to show up at the scene behind their own firearms, making anyone who moves the wrong way or hesitates in the confusion breathe through tubes, and worse. 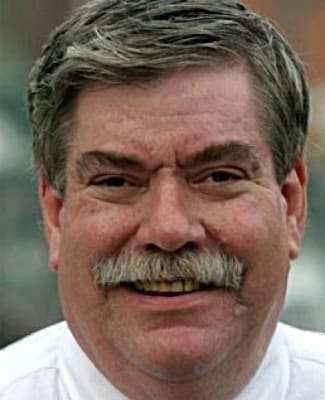 When all of Baltimore starts telling the police that there is a gun and they need to go quickly, the cops will be like, “We got another Robert Curran, we’ll just take our time” when there might actually be a gun and someone who really does need the police to come quickly.

We tell kids this story about why they should never make shit up, City Councilman Robert Curran of Baltimore, and it’s called Never Cry Wolf.  You are officially not as smart as kids. 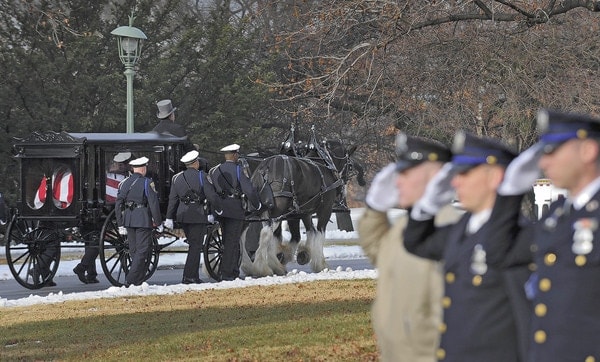 In the legal sense, he is telling people to shout “Fire!” in a crowded theater.  But he fully defends himself, which makes it even worse.  “I may have used a poor choice of words,” he says. “But if what I’ve done is bring to a head the issue of resources in the Northeastern Police district… well, then I’ll take the consequences.”

Slow police response is a critical issue to address.  So is their being understaffed.  But you don’t fix it by falsely reporting crimes, because that will get someone killed.  How can anyone really take the consequences if someone dies?  You’re in Baltimore, haven’t you seen the Wire?