Pocket guns have been making a well-documented revival over the last few years, and one of the calibers that has seen some serious interest is the .380 ACP. With pocket pistols like those from Kel-Tec and Ruger, has the .380 finally knocked the .38 Special off of the heap in the battle of the back ups? Between these two veteran cartridges, which of the two reigns supreme? 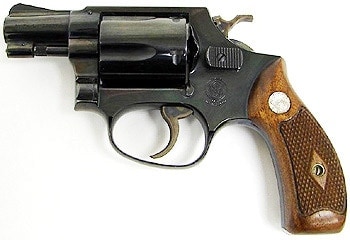 Both the .38 Special and the .380 have been around for over one hundred years and there is a lot to be said of the .38 Special and some of the guns it has been chambered in. For decades Smith & Wesson’s small J-frame revolvers like the Chief’s Special proved themselves as a back up gun for police officers and civilians alike. Taurus, Ruger, Colt, and Charter Arms have all produced small snubnosed .38 Special revolvers for years and are still very popular. The only drawback to a .38 Special revolver is its capacity, which at the most is going to be six rounds. 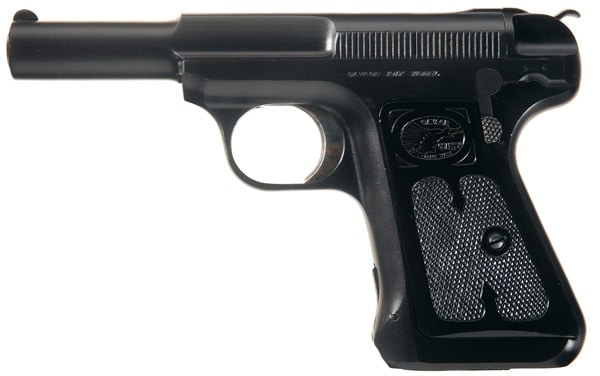 On the other hand pistols chambered in .380 have a larger capacity, and this is nothing new. One of the earliest was the old Savage Model 1915 pocket pistol which had a ten round magazine, and later there was the Browning 1922 with a nine round magazine. Walther tendered its legendary PPK pistol, which is still popular to this day, in .380. The more modern guns like the Ruger LCP and Kel-Tec have a capacity each of 6 + 1 rounds at the ready. 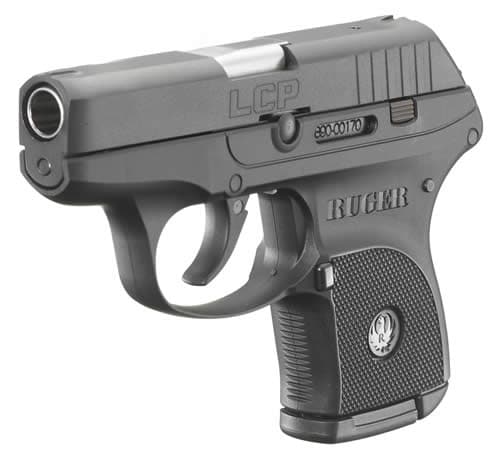 So what about the rounds themselves? The most common sized bullet for the .380 is 90 grains, such as Hornady’s XTP which has a muzzle velocity of 1000 fps and muzzle energy of 200 ft pounds. Meanwhile one of the most common .38 Special loads for personal defense is a 125 grain hollowpoint which in non +P form is good for around 900 fps and 225 ft pounds.

Between the two calibers they are fairly matched, but the slightly heavier bullet of the .38 Special gives it a slight edge ballistics wise. When it comes down to the guns themselves, there is no revolver that can match the added ammunition capacity, which beats the .38 revolver by one or two rounds in the newer guns. 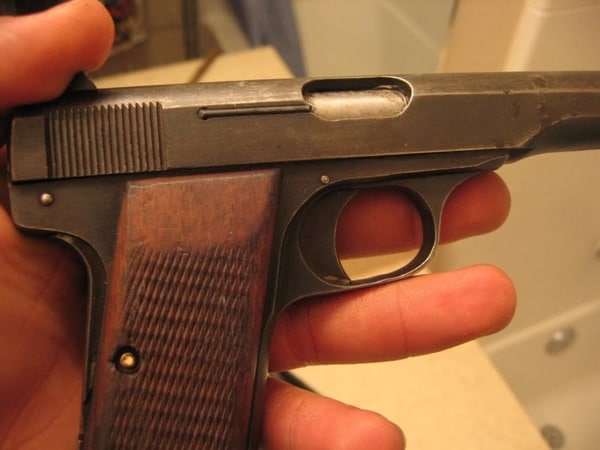 It really comes down to this choice: ammunition capacity versus a slightly more powerful round, I know myself I would always prefer to choose the cartridge that is more likely to get the job done, which is why I prefer my old .38 Special over the .380. The .380 is a fine round for a back up, but the .38 Special has a little more bang for the buck and that is what really matters.