When it was first introduced in the House of Representatives by Representatives Jeff Miller and Mike Ross back in April of this year, the bipartisan H.R. 1558 also known as the Hunting, Fishing and Recreational Shooting Protection Act had 38 co-sponsors, now it has more than 100.

The purpose of the bill is to “amend the Toxic Substances Control Act to clarify the jurisdiction of the Environmental Protection Agency with respect to certain sporting good articles, and to exempt those articles from a definition under that Act.” 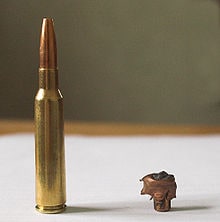 The bill was conceived after a lawsuit by the Center for Biological Diversity was putting heat on the EPA to ban ammunition with lead-core components under the Toxic Substances Control Act.

According to the Center for Biological Diversity, “There is simply no reason to continue to use toxic lead materials for hunting or fishing. Effective, nontoxic bullets, shot and fishing weights are widely available and in many cases, comparable in price to lead.” 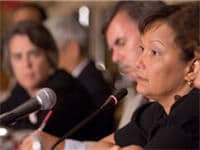 But the according to a National Shooting Sports Foundation, Inc., press release, “A ban on traditional ammunition would have a negative impact on wildlife conservation. The federal excise tax that manufacturers pay on the sale of the ammunition (11 percent) is a primary source of wildlife conservation funding in the United States and the financial backbone of the North American Model of Wildlife Conservation. Since the firearms and ammunition excise tax began in 1937, more than $6.4 billion has been collected from firearms and ammunition manufacturers benefiting wildlife restoration and hunter education. Fewer hunters mean fewer dollars for wildlife.”

The Senior Vice President and General Counsel Lawrence G. Keane of the NSSF further expounded on the economic impact of a higher-priced alternative ammunition, “The higher costs associated with alternative ammunition will price everyday consumers out of the market. This is evidenced by the low 1 percent market share of alternative ammunition. This would lead to fewer hunters taking to the field and shooting ranges across the United States being needlessly closed.” 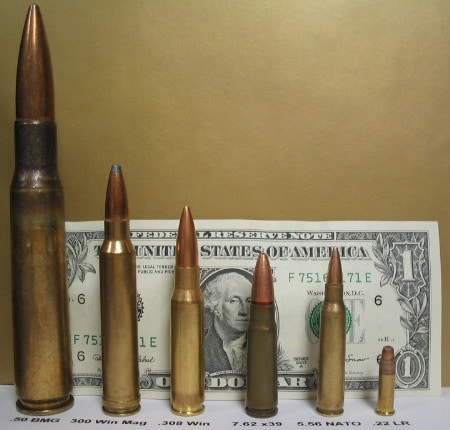 The House bill is currently in the nascent stages of the legislative process.  That is after it is introduced, it is given to a committee that deliberates, investigates, and revises it before it goes before the House for a general debate and subsequent vote.  The committee stage is, by in large, a filtering process as the majority of bills and resolutions never make it past this stage. 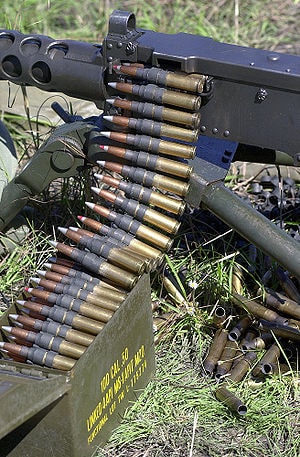 There is also a sister version of the bill (S. 838) in the Senate which was introduced by Senators Jon Tester and John Thune.  It too has been referred to a committee.  The Senate version currently has 19 cosponsors.