Give in to the Power of the Dark Side: Converting Non-shooters

I swear, sometimes I feel like a Sith Lord.

Friends and acquaintances will find out that I’m “into” guns. We’ll be chatting and there will be this odd moment where I can see it in their eyes: attraction, mixed with not a little fear.

If they know me at all, either through interaction or by reputation, they probably have a certain expectation. I’m a professional book & document conservator. I used to own a big art gallery. For years I wrote a column about the arts for the local newspaper. I was the primary care-provider for my elderly mother-in-law, and have been praised for my gentleness and compassion. Based on that, they have probably put me into a nice little box in their mental map of the world.

That I am a gun owner, someone with a CCW, and even one of the principals behind a big ballistics research project usually comes as a bit of a surprise. 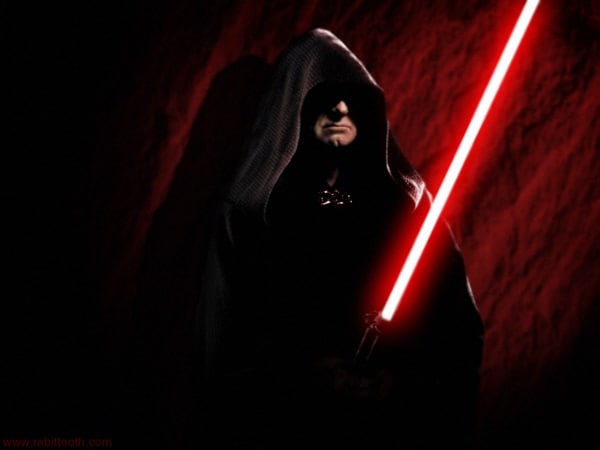 Yes, I like this reaction. I like what it does to people: forces them to reconsider some of their stereotypes.

And I also like that it gives me the opportunity to tempt them. To corrupt them. By taking them shooting.

What can I say? I’m evil. You know, like a Dark Lord of the Sith. 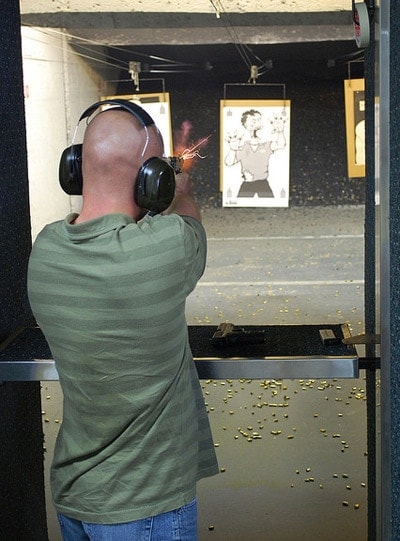 I don’t know how many people I have done this to. Not enough. I want to turn more of them. To have them hold a gun in their hands, to learn how they can control it, to use it safely.

Because I have found that this is key – turning their fear of something they do not understand into a tool that they can use. I tap into the strong emotion of fear, subvert it, direct it. It becomes a motivator. It helps them understand that a gun needs to be respected and handled safely. 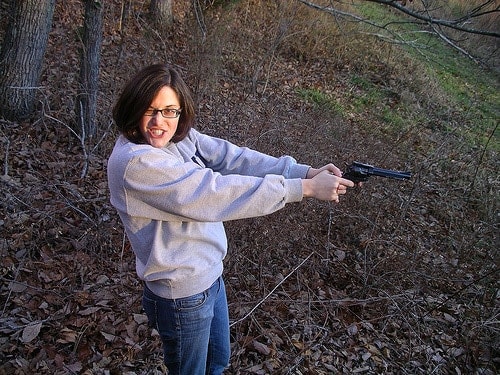 We go through the formula of the Four Rules. They handle the revolver, the pistol, and the rifle before the ammunition ever comes out of storage. We study cartridge, and bullet, and caliber. And then I reveal the mysteries of sighting, breathing, and trigger control.

We go to the range. There is the ritual of eye and hearing protection. A review of safety commands. An invocation of the formula of the Four Rules.

I take out a .22 rifle. Load it with one round only. Tension builds. I am down range at a simple target and fire the gun. Now they’re almost hooked. There’s anticipation, almost a hunger as they watch me.

I check the gun to make sure it is unloaded. Hand it over, have them check it. Give them one round, have them load it. Carefully, they seat the rifle, take aim. When they are ready, I have them click off the safety, put their finger on the trigger and squeeze.

You can see it in their eyes. A part of them has come alive. A part they feared. Because they did not understand it. 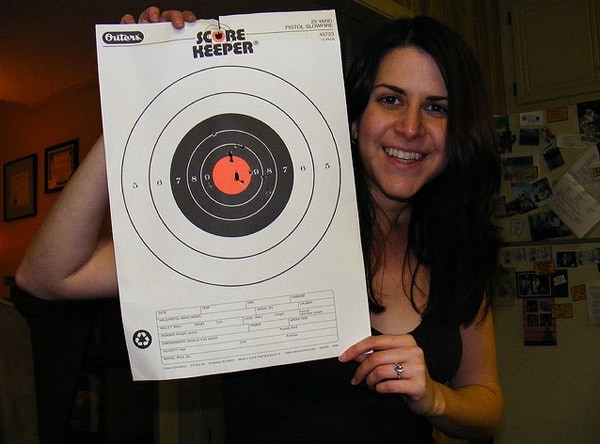 Usually, they get a big smile on their face. Or maybe that comes later, when we shoot one of the handguns. Sometimes it takes until we get to one of the magnums, something with a real kick to it. A big badda-BOOM! But when that happens, every one of them is hooked. 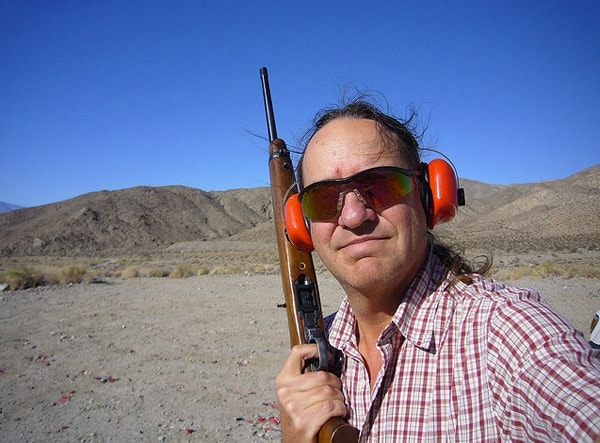 I have opened up a whole new world for them. Shown them possibilities they didn’t know existed. Gave them a taste of the potential they had locked away.

Some of them do get hooked in the sense of wanting to learn how to use that potential. They start asking me about the nuts and bolts of getting their own gun, what it takes to pass the state CCW requirements, the advantages of this caliber or that design. They become a convert.

But even if they don’t, they no longer have an irrational fear of guns because they now know something about them – something practical and hands-on—you can almost watch their stereotyping melt and wash away. They understand that guns are not inherently “evil” – they’re just a tool, which can be used by anyone willing to put in the time to learn how to do so. 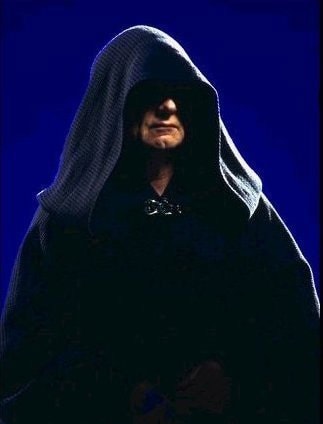 And as we pack up from our trip to the range, I’ll usually joke that I have “turned them to the Dark Side.”