Although there were other SEAL forces around the Afghanistan/Pakistan border on standby in case the SEALS had to, as President Obama said, “fight their way out of Pakistan,” the team that went to Bin Laden’s compound was the red squadron from the Naval Special Warfare Development Group, aka DEVGRU aka SEAL Team Six.  There were twenty-three DEVGRU operatives along with one Pakistani-American translator.  There was also a “war dog,” a Belgian Malinois, along for the ride. 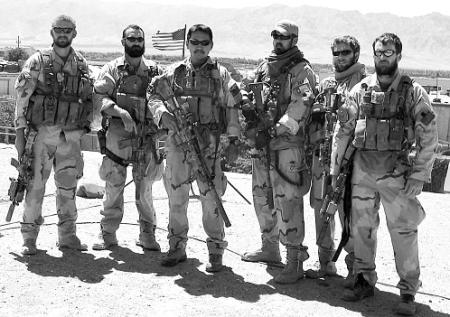 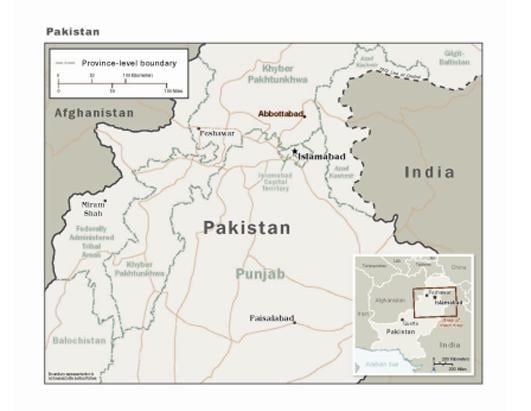 Drop into compound from helicopters.  Raid the compound, overpower resistance, and kill Bin laden at close range.  Then extract carcass from compound and bring back to Afghanistan. 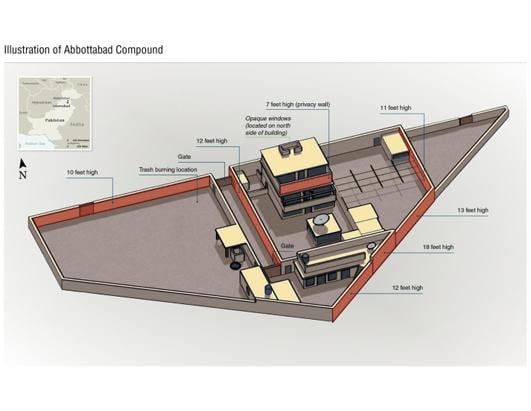 Osama Bin Laden or, as he was known by the Joint Special Operations Command (JSOC), “Crankshaft.”  During surveillance of the compound, he was also known as “the Pacer.”  And, “Geronimo” was the codeword for when DEVGRU located Bin Laden within the compound. Vice-Admiral Bill McRaven.  McRaven was the SEAL in charge of JSOC and, along with his team members, the architect of the plan. 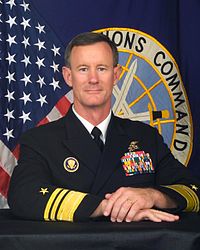 Instead of the raid that put American boots on the ground in a hostile environment, Secretary Gates favored a B-2 Spirit bomber airstrike. For weeks prior to the raid, SEAL Team Six trained in a replica compound that was constructed at a SEAL training center in North Carolina.  Additional tactical training was conducted at a government-owned desert in Nevada. 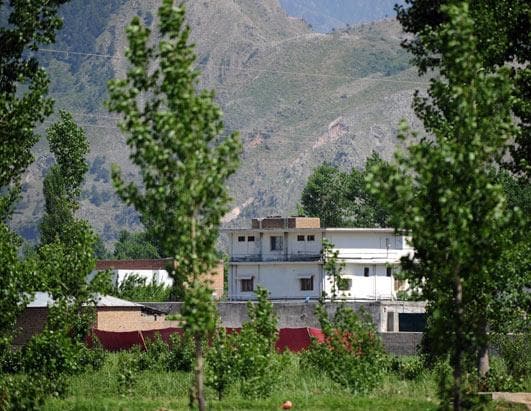 Upon hovering over the compound, Helo One experienced an adverse aerodynamic condition known as “settling with power” and was forced to land the Black Hawk before SEALs could rope down to their planned drop points.  The pilot landed the craft in an animal pen on the western side of the compound.  Helo Two, not knowing the nature of Helo One’s crash landing (was it enemy fire?) skipped plans of the rope drop and landed in a nearby field on the eastern end of the compound.  The SEALS from Helo Two disembarked toward the compound. 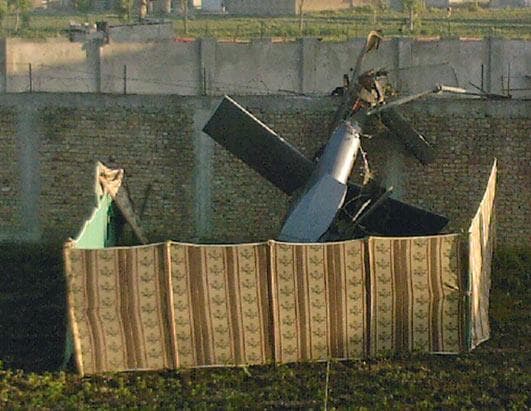 Radio communication was reestablished and the SEALs from Helo One radioed that the raid was still on.  With the help of C-4 explosives, the SEALs from both Helos began blasting their way through the locked gates and doors around the compound.

Upon hearing the commotion, Abu Ahmed al-Kuwaiti, Bin Laden’s messenger, grabbed an AK-47 and ran toward the guesthouse on the compound where he lived with his wife and four children.  Seeing the AK-47 in his hands, the SEALs opened fire and killed Kuwaiti.

The SEALs formed three-man squads and continued their search around the compound.  When Kuwaiti’s brother, Abrar, appeared with his unarmed wife, he too made the mistake of brandishing an AK-47.  He was shot in the chest and killed.  Unfortunately, so was his wife. According to Leon Panetta (the then Director of the CIA and now the Secretary of Defense) what happens next is not quite clear, “I can tell you that there was a time period of almost twenty to twenty-five minutes where we really didn’t know just exactly what was going on,” Panetta said in an interview.

However, what one does know is that upon entering the main house, SEALs encountered Bin Laden’s twenty-three-year-old son, Khalid.  He was at the top of the stairs leading to the second floor.  Reports vary on whether or not he was armed.  Nevertheless, he was gunned down. The SEALs then continued up to the third floor of the main house where they spotted what appeared to be Crankshaft.  They blew open the door and were accosted by two of Bin Laden’s wives.  Fearing they were carrying explosives, one SEAL tackled them to the ground to save his teammates.  Thankfully, they were unarmed.

A second SEAL spotted Crankshaft (Bin Laden), pointed his laser-sight at Crankshaft’s chest, and fired.  The SEAL then fired a second round that hit Crankshaft right above his left eye. 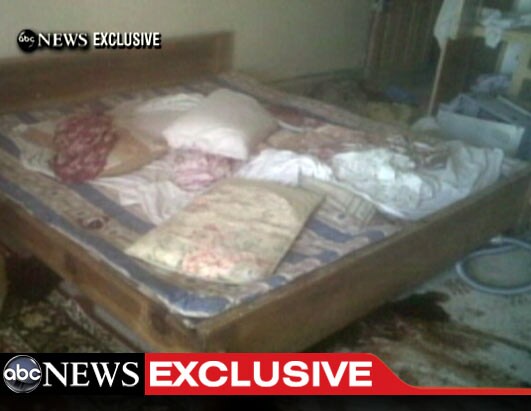 After blood samples and bone marrow was extracted from Bin Laden, his body was subsequently flown to the U.S.S. Carl Vinson.  On the deck of the aircraft carrier, a formal Islamic ceremony was performed before his body was dumped into the Arabian Sea. ***For a more complete and comprehensive account of how U.S. SEALs killed Bin Laden, read Nicholas Schmidle’s “Getting Bin Laden” (the primary source for this article).