Wolf in Whose Cloting?: Managing Wisco Wolves May Be Definitional Headache

Wisconsin Natural Resources Secretary Cathy Stepp is asking that federal protection for the gray wolf be removed so that state officials and the Wisconsin Department of Natural Resources can better manage the burgeoning population. But Stepp and others who wish to see the population managed say that reclassifying the wolf population as two distinct species will only further complicate the matter. 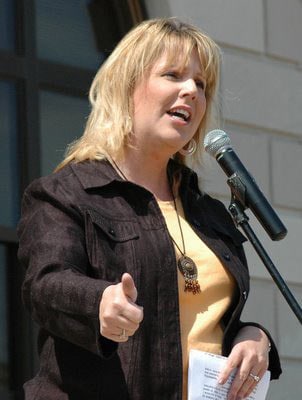 According to the Milwaukee Journal Sentinel, Stepp claims that the DNR is opposed to elements of a proposed reclassification of wolves that would recognize two distinct species in the Midwest. A rule that would presumably be handed down by the U.S. Fish and Wildlife Service would draw a distinction between the gray wolf, or Canis lupus, and the eastern wolf, or Canis lycaon. 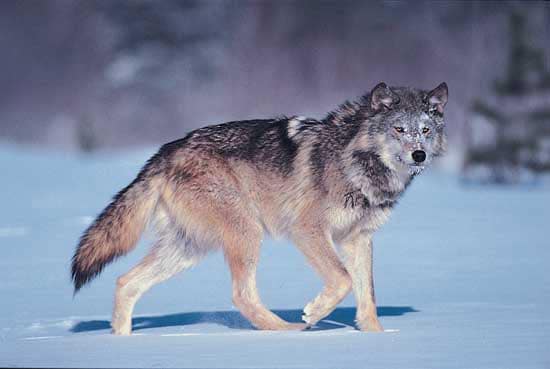 The gray wolf is currently listed as an endangered species, and is thus protected federally under the Endangered Species Act.  Although the U.S. Fish and Wildlife Service is expected to try to change this in the fall – marking the third such attempt – Stepp and others say dividing the population into two distinct species will significantly complicate management efforts because genetic research shows Wisconsin’s wolf pack to be a mix of both eastern and gray wolves. 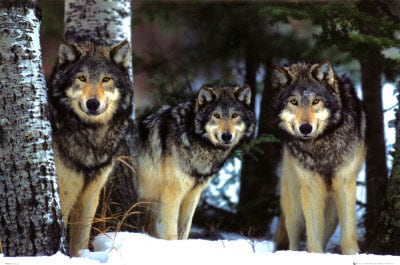 Wisconsin’s management goal is a population of 350 wolves. However, based on a winter study, researchers place the current number at between 782 and 824 individuals. The burgeoning population results in increased conflict between residents and wolves. DNR wolf biologist Adrian Wydeven noted that the agency has paid over $1 million in damages since 1985 to Wisconsin residents who have had livestock and pets killed by wolves. The possibility that the Fish and Wildlife Service will divide wolves into two distinct species will almost certainly hamper control efforts in Wisconsin. According to Tim Andryck, a DNR attorney, the Department of Natural Resources has handled wolves as a single population since 1978. Said Andryck, “They are physically indistinguishable.” 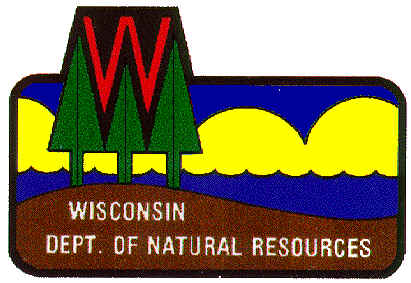 However, when it comes to genetics, looks count for little, as species are defined by their genetic differences. Wolf advocacy groups say that any threatened species should be protected, whether it be the gray wolf, the eastern wolf, or both. Although most would agree that preserving wildlife populations is important, DNR officials in Wisconsin fear they will be caught in definitional limbo when it comes time to manage a growing wolf population.