Is the Korean War (1950-1953) over?  Well, there was an armistice, a cessation of violence and hostility, but a formal peace treaty between the U.S. and North Korea was never signed.  As a result, one could argue the U.S. is still, technically speaking, at war with North Korea. 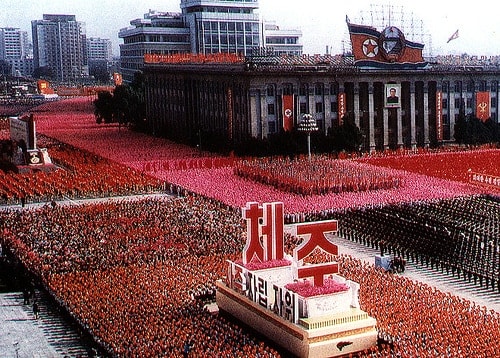 North Korea desperately wants closure and an end to this state of limbo with the United States.  In fact, North Korean Vice Foreign Minister, Kim Kye Gwan believes that a signed peace treaty with the U.S. would bode well for the upcoming six-nation nuclear disarmament negotiations.  Those six nations include North Korea, South Korea, the U.S., China, Japan and Russia.

“I believe North Korea-U.S. relations will improve, as now is the time for countries to reconcile,” Kim told reporters upon landing in New York at the behest of Hilary Clinton who had invited Kim to New York after recent and unexpected, positive negotiations transpired between the rival Koreas. 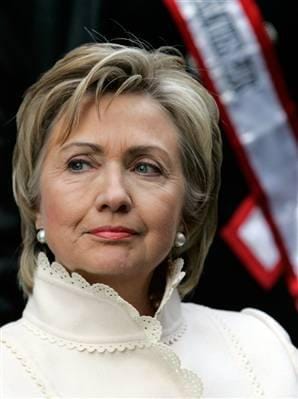 According to the Malaysian Foreign Ministry, North Korean Foreign Minister Pak Ui Chun, told Malaysian officials that North Korea “has always supported measures to eliminate the threat of nuclear weapons on the Korean peninsula” and that he (Pak) voiced “readiness to resume the six-party talks without conditions.” 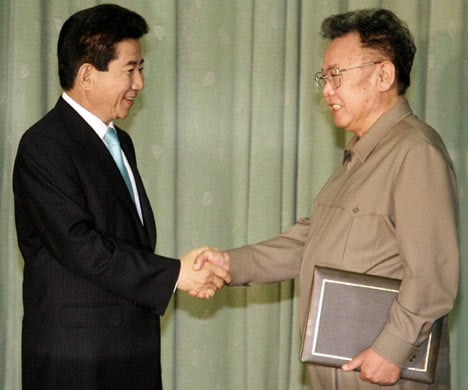 However, the comments by Kim and the insistence, in a strongly worded editorial published by North Korea’s Central News Agency, that a peace treaty between the U.S. and Pyongyang would have significant influence on the multilateral talks concerning nuclear disarmament seem fishy.

Is North Korea grandstanding?  Are they attempting to get the mighty U.S. to capitulate to a peace treaty on their terms to bolster national morale?  Or is North Korea earnestly trying to make amends for past transgressions and lay the foundation for a peaceful and nuke-free co-existence with the world? 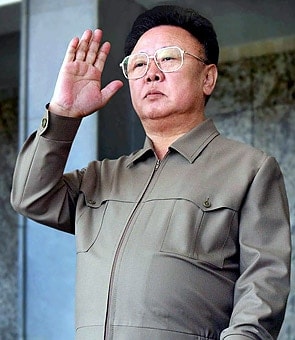