“My name is Joe, and I have a prairie dog encroachment problem.” 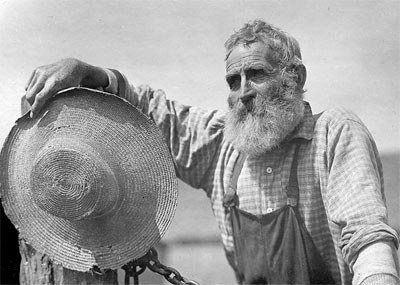 Although prairie dogs are humorous and benign enough in appearance, these diminutive rodents are the bane of many a plains state farmer. Odds are, these folks aren’t chuckling when the topic of prairie dogs comes up.

Although prairie dogs have long been recognized by biologists as a keystone species, and provide food for many predators, these North American rodents often clear large areas of land for burrowing and tunneling, damaging cropland in the process and causing headaches (and profit loss) for farmers. 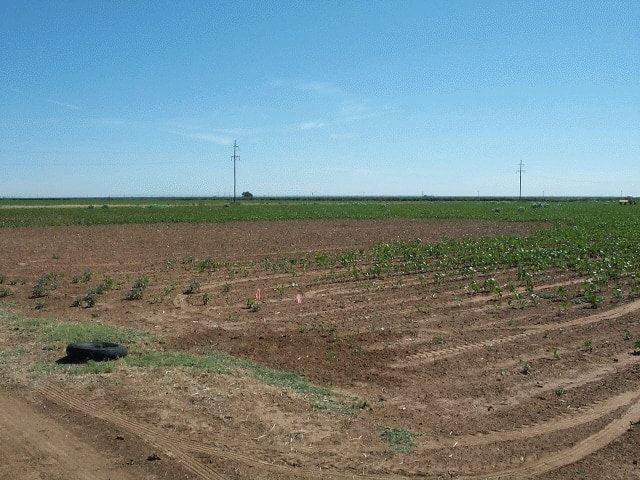 Luckily for concerned parties in South Dakota, several government agencies will offer prairie dog control programs “at no initial cost” to the landowner. The South Dakota Department of Agriculture (SDDA) and the South Dakota Department of Game, Fish and Parks (GFP) both offer services to affected landowners under certain circumstances. While the GFP’s primary role is to control prairie dogs that have moved from public lands onto privately owned adjacent acreage, the SDDA mediates complaints and assists in control issues between private landowners. 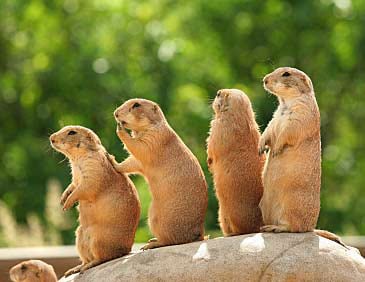 According to the Prairie Dog Management Plan, issued by the GFP and the South Dakota Dept. of Agriculture, the GFP’s role includes the following:

According to GFP Wildlife Damage Program Administrator Keith Fisk, landowners with encroachment issues will qualify for assistance if their property includes at least 20 acres of prairie dog colonization and is within one mile of public land.

Fisk also noted, “Landowners must call in before Aug. 15, 2011, and inform GFP that they have unwanted prairie dogs…GFP provides assistance to many landowners scattered across western South Dakota, and the deadline allows…sufficient time to coordinate the logistics of our control program.”

Although it is unclear what control measures are taken, prairie dogs are presumably trapped and relocated or systematically killed by poisoning or other means.

Landowners with prairie dog encroachment issues stemming from private land are encouraged to contact the SDDA or the Weed and Pest Board. This may be done by lodging a written and signed complaint, which can be sent either to their respective county Weed and Pest Board or to the SDDA at the following website. The landowner whose property is home to the pest colony will be sent a copy of the complaint. 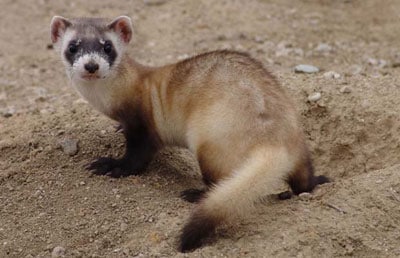