Awesome Tanks That Never Were

OK, so maybe these tanks aren’t awesome because we know what tanks should look like and are familiar with the most successful tank design of all time.  But that doesn’t mean the tank just sprouted out of the ground.  The early 20th and late 19th centuries did a lot of things, you know, by trial and error.  Like evolution.  And boy were there screw-ups. 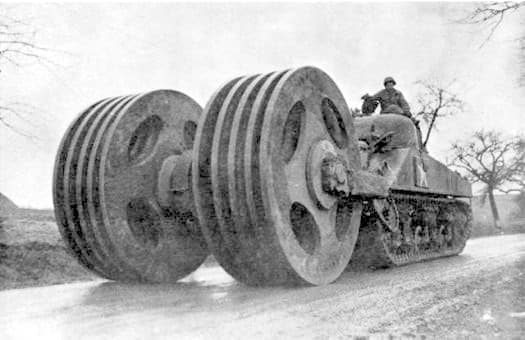 We get it, wheels made out of metal will roll over anything.  But they’ll also do more than track mud.  Even though the tank tread seems so natural, it took time to become a standard. 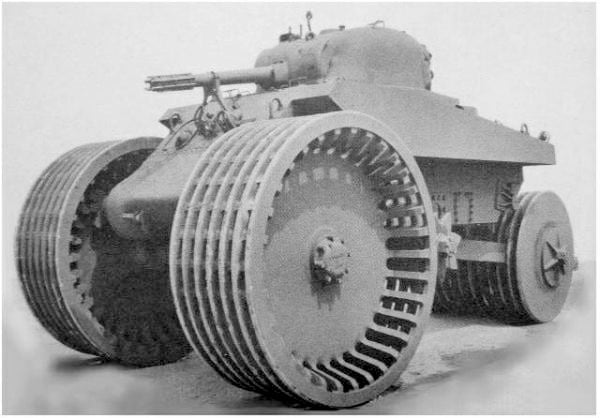 Here we go with a more modern turret.  Something that looks like it could, ah, aim.  Aiming’s important for a tank, yes, introducing one to a man born in 1891 would surely frighten him away but then again it didn’t take Amazing Stories to get people to realize that tanks weren’t products of alien overlords, they were human constructs and probably could be shelled or something.  So kudos, aiming tank. 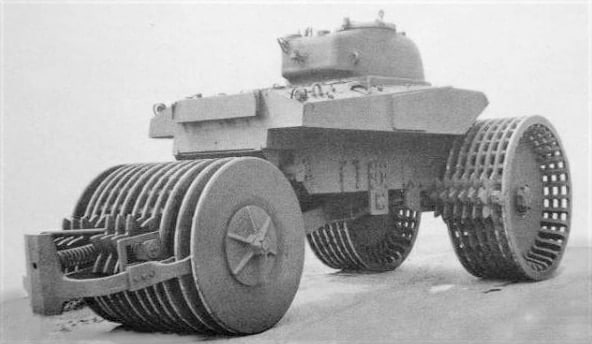 But it looks like it has steering problems.  Enter the giant rollerskate tank.  Look, it’s got everything, treadturnative giant metal steamroller skeleton wheels, the ability to steer, and the ability to aim. 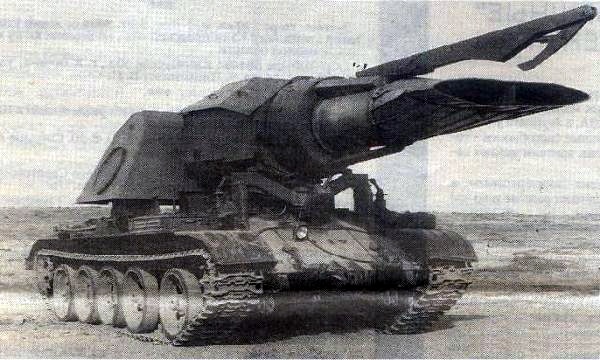 Down the road, the world finally cemented on treads for tank mobility.  But that doesn’t mean we settled on any sort of turret specificity.  This is either for dousing fires or warding off a Tesla clone army.  The next one looks like it was built from Area 51 wreckage. 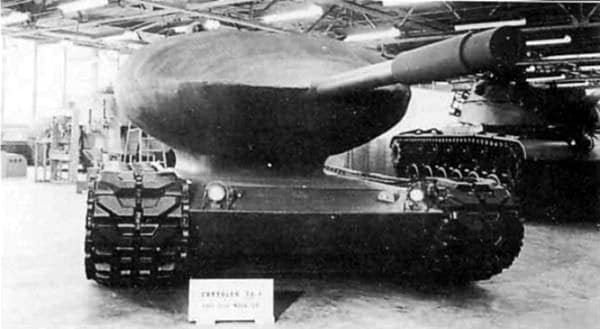 In a way, these are really beautiful.  Their impracticality, singularity, and extinction makes them appreciable as a kind of art.  Tank art.  For more tank art, hit up The News for All.