The mansion – listed on the National Register of Historic Sights – has a list price of $350,000. 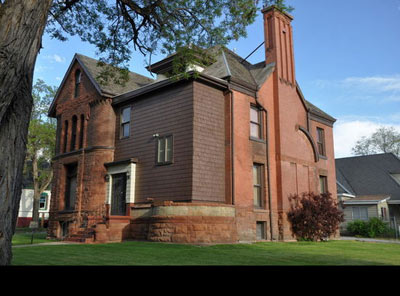 The home was commissioned by and built for Browning in 1900, and served as the residence of Browning and his large family. In later years, the building served as the home of the Ogden YWCA as well as a private residence. According to the listing real estate company, KSL, the home is zoned for use as a bed and breakfast. 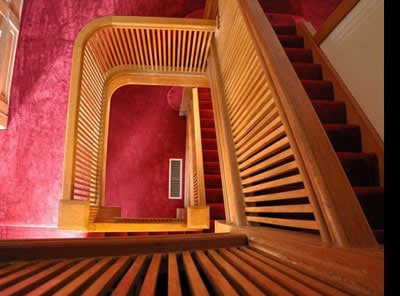 Born in Ogden in 1855, John M. Browning is generally regarded as the preeminent American gun designer and one of the world’s most important figures in firearm development. Browning is credited with 128 gun patents, including many of America’s most famous and beloved firearms. 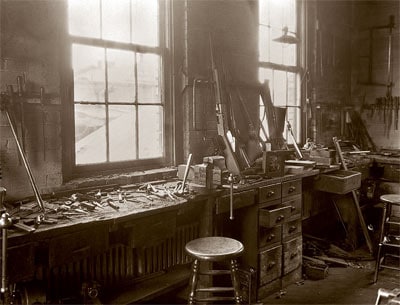 Among Browning’s many achievements are the M1911 pistol, the Browning A-5 semi-automatic shotgun, and the Browning .50 caliber machine gun. Browning died of heart failure in 1926 while working on the design of a self-loading pistol, a gun that would later be completed and named the Browning Hi-Power.